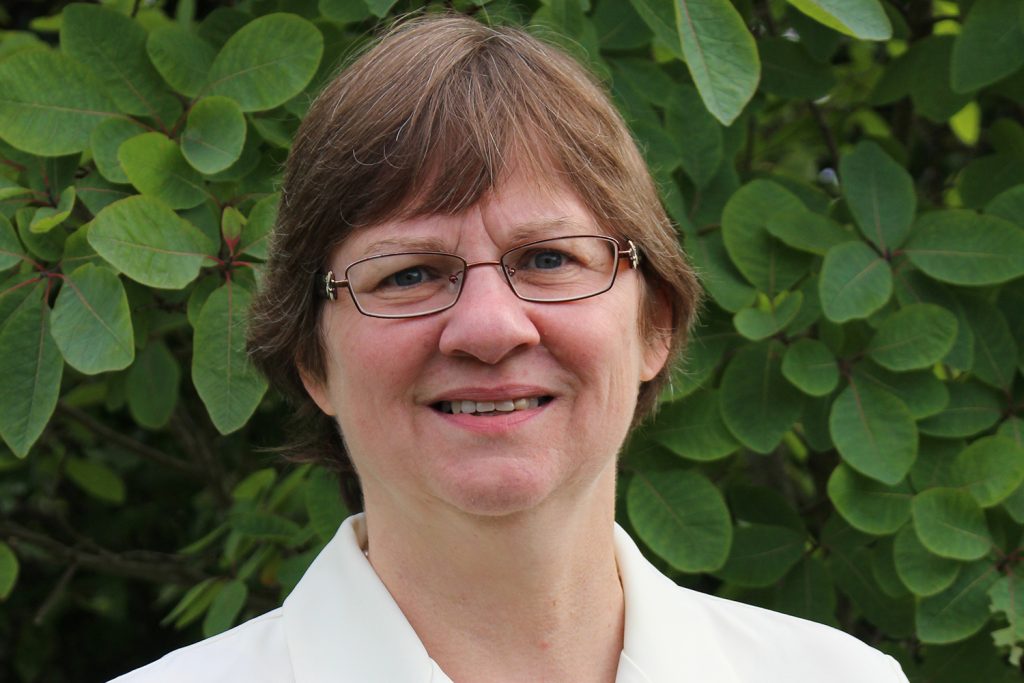 Patricia Jepson, director of the College’s academic advising center director and agriculture education advisor, received the 2015 National Association of Agricultural Educators (NAAE) Outstanding Service Citation, one of only six such awards given nationwide. The awards were presented at the NAAE annual convention this past November in New Orleans. “I was very honored to receive […] 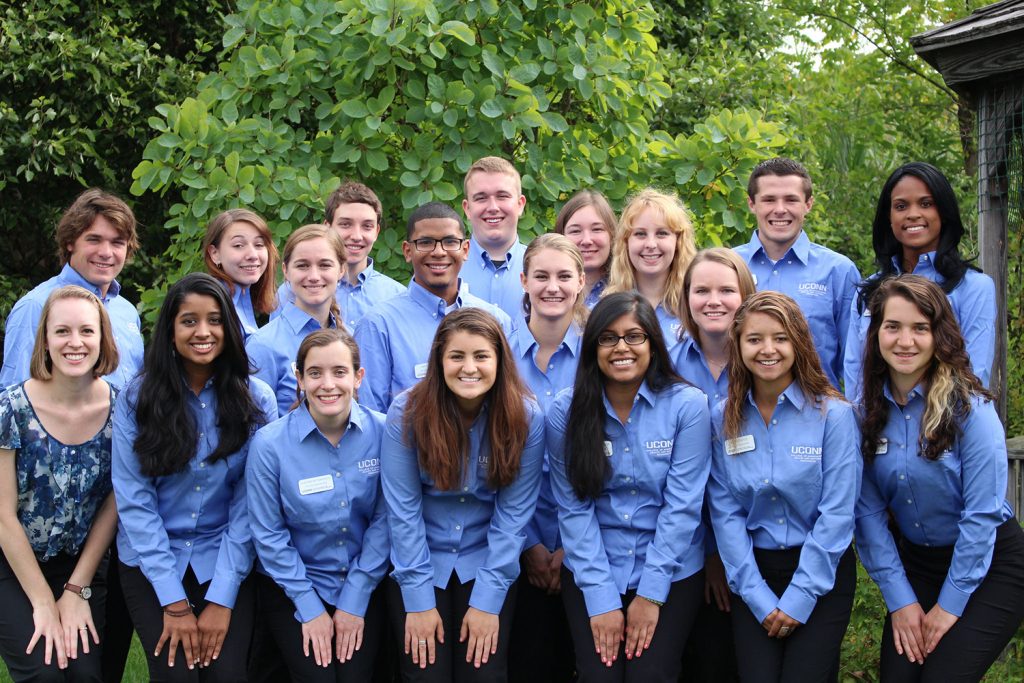 A new group of 14 College Ambassadors will begin its duties in the fall of 2016. These undergraduate students will join 10 returning Ambassadors in serving UConn’s College of Agriculture, Health and Natural Resources and Ratcliffe Hicks School of Agriculture. The Ambassador Program Advisor Jillian Ives says the cohort’s mission is a three-fold one of […] 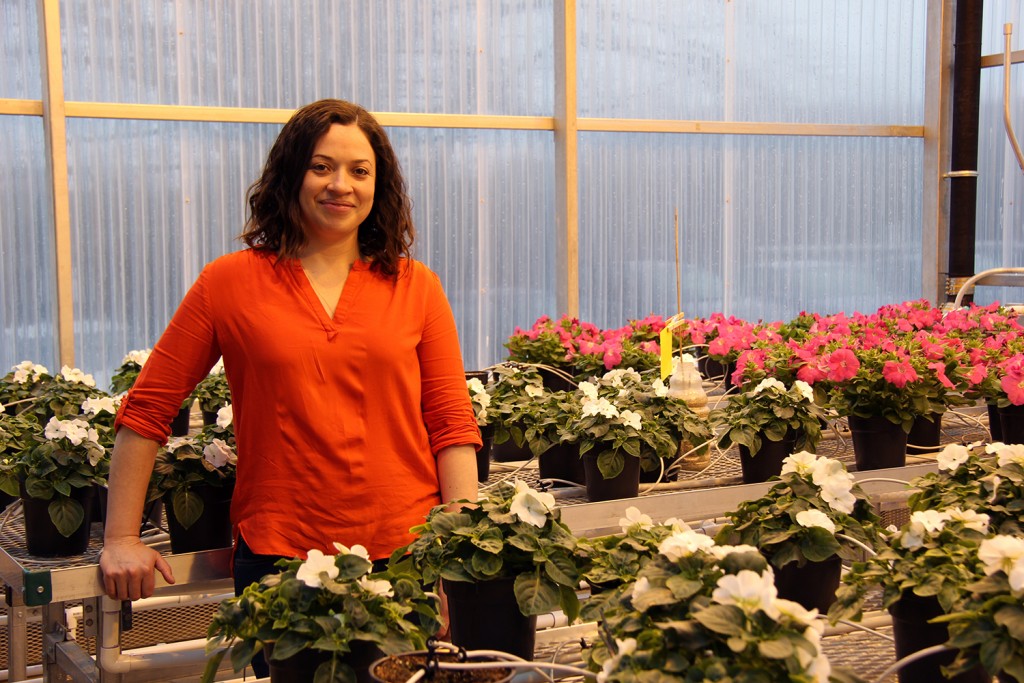 With the country’s changing water needs and landscape, concerns are growing about the adequate supply of fresh water available to many areas of the nation. Agriculture is one of the largest users of water resources, specifically for crop irrigation. Rosa Raudales, assistant professor in the Department of Plant Science and Landscape Architecture, has received a […] 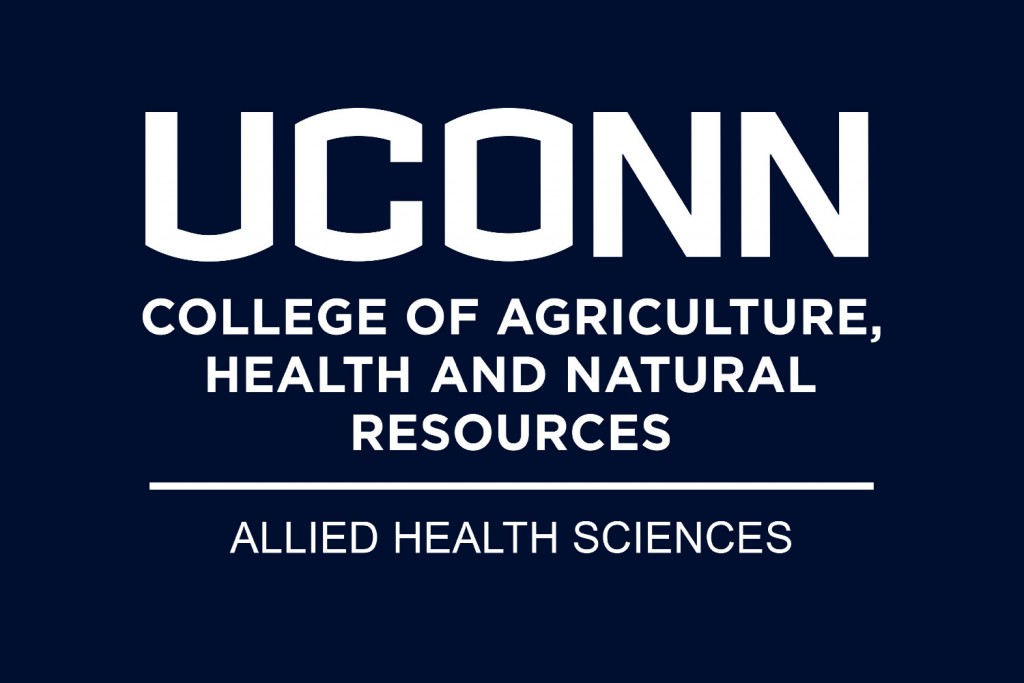 Researcher studies marketing of unhealthy foods to children and teens 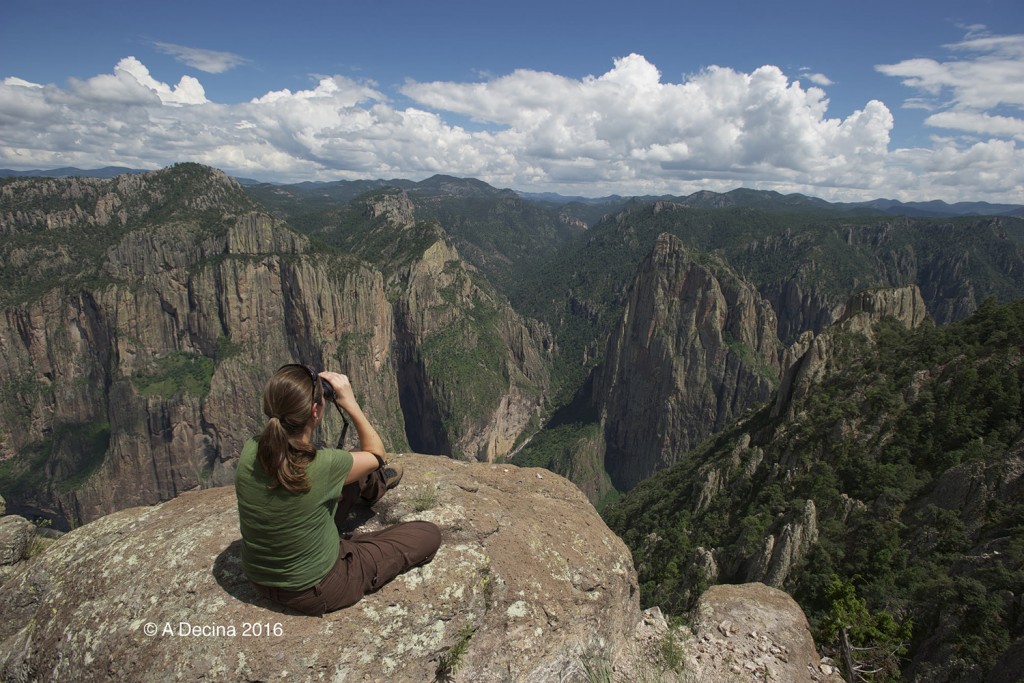 Aficionados of television networks, such as Animal Planet and PBS NATURE, might not realize the effort and research that goes into getting perfect videos of animals in their native habitats. But, Alumna Alicia Decina does. As a freelance media and TV producer, Decina uses her people skills and patience plus the knowledge of plants and […] 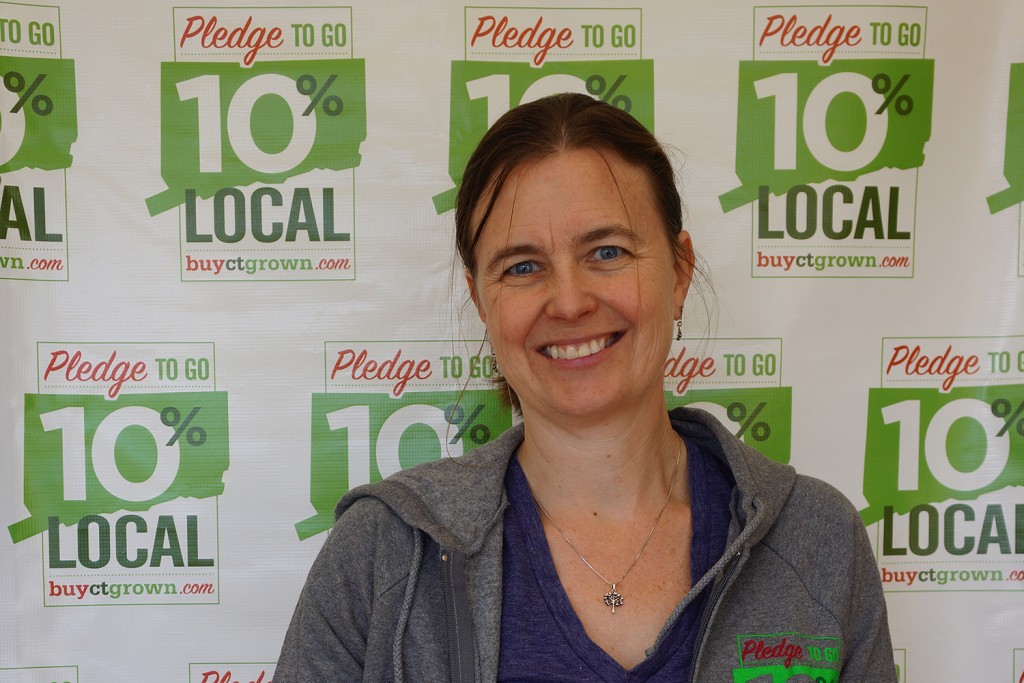 Over 1,000 consumers and almost 250 businesses united to make a difference in Connecticut. These people are committed to investing 10% of their existing food and gardening dollars locally as part of the Pledge to go 10% Local campaign. As a result, the program soon expects to reach $3,000,000 spent locally since its launch in […] 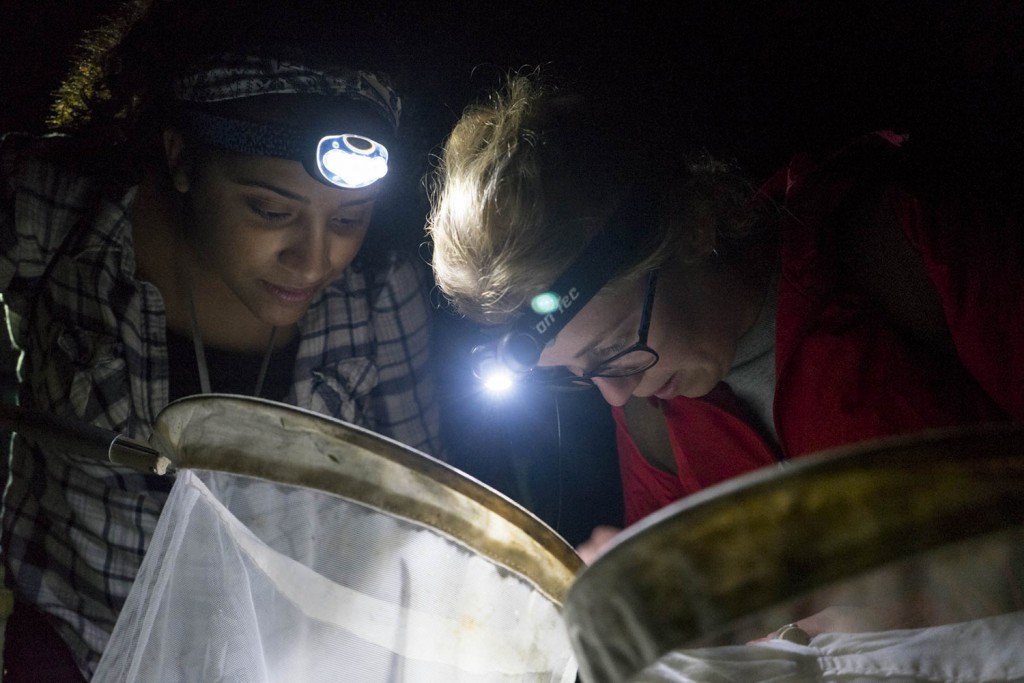 Support the next generation of conservation scientists!

Listening to the daily news, it’s hard not to feel overwhelmed or helpless when hearing how communities throughout the world, including our own, are facing serious environmental issues such as pollution, degradation of natural resources and more frequent and intense droughts, forest fires and floods. Although federal- and state-level action is essential, it is not […] 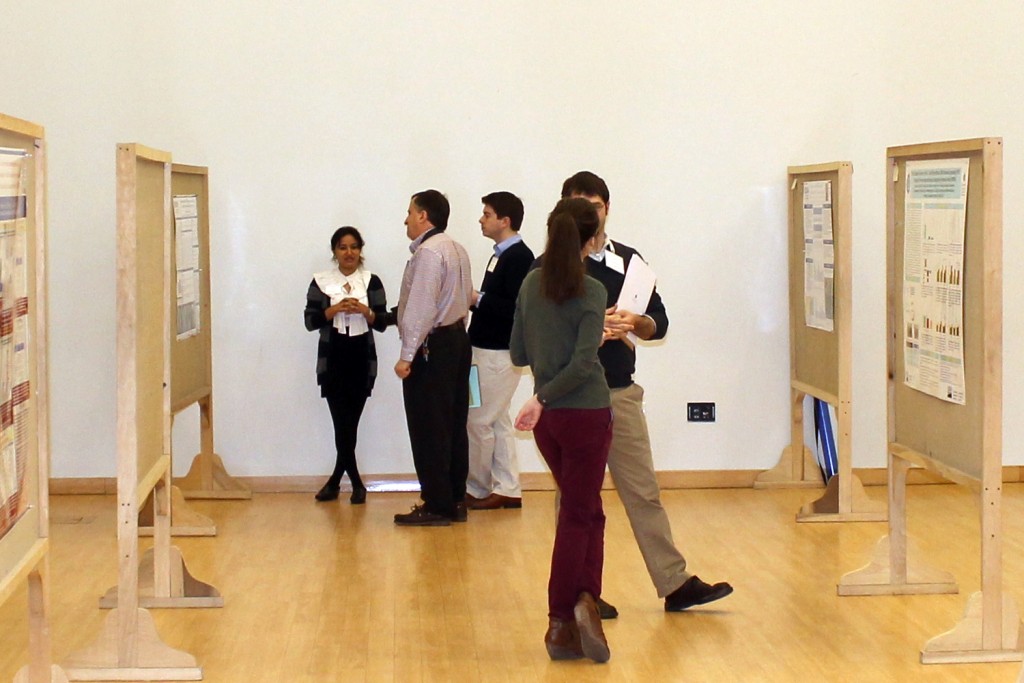 The 2016 CAHNR Graduate Research Forum will be held Saturday, March 5, at Oak Hall on the Storrs Campus. The annual event provides graduate students an opportunity to present their research. “When we talk to potential employers—whether they be academia or industry—we are told that students have really good disciplinary grounding in their subject area, […] 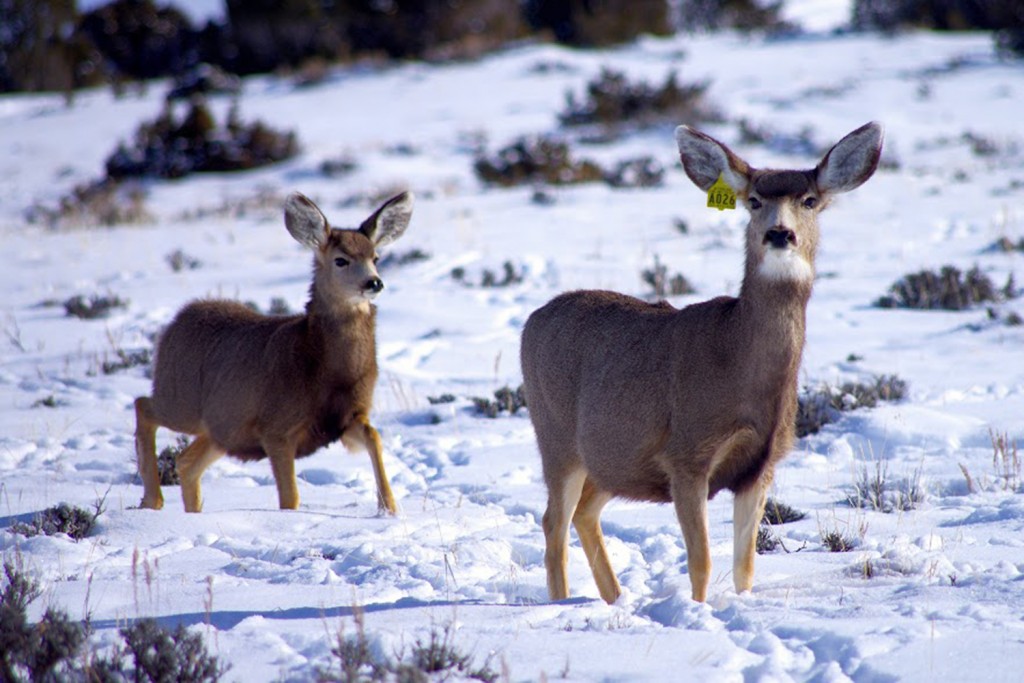 Recently, UConn announced the selection of 25 University Scholars for 2016. Five of them have connections with the College via a CAHNR major, faculty member on their project committee and/or participation in the South African field ecology study abroad program. Becoming a University Scholar is a very prestigious designation and honor, according to CAHNR’s Academic […] 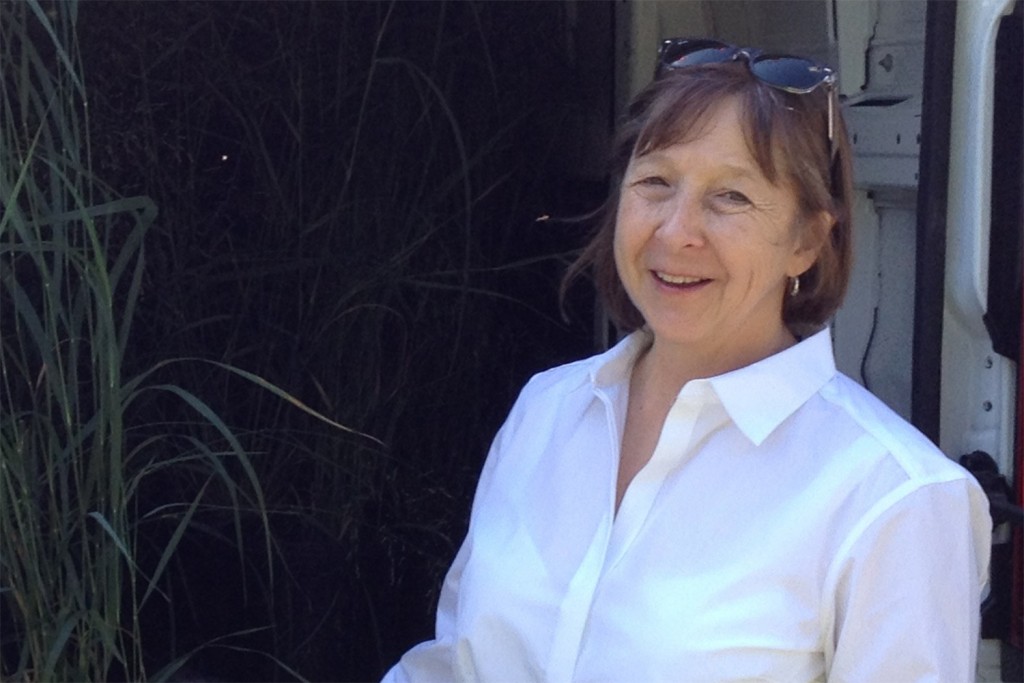 On a sunny June day at the Plant Science Research Farm, Carol Auer, professor in the Department of Plant Science and Landscape Architecture, stands on the edge of a research field looking over thousands of golden flowers of Camelina sativa. Soon, these flowers will produce a small seed containing a high percentage of oil and […]