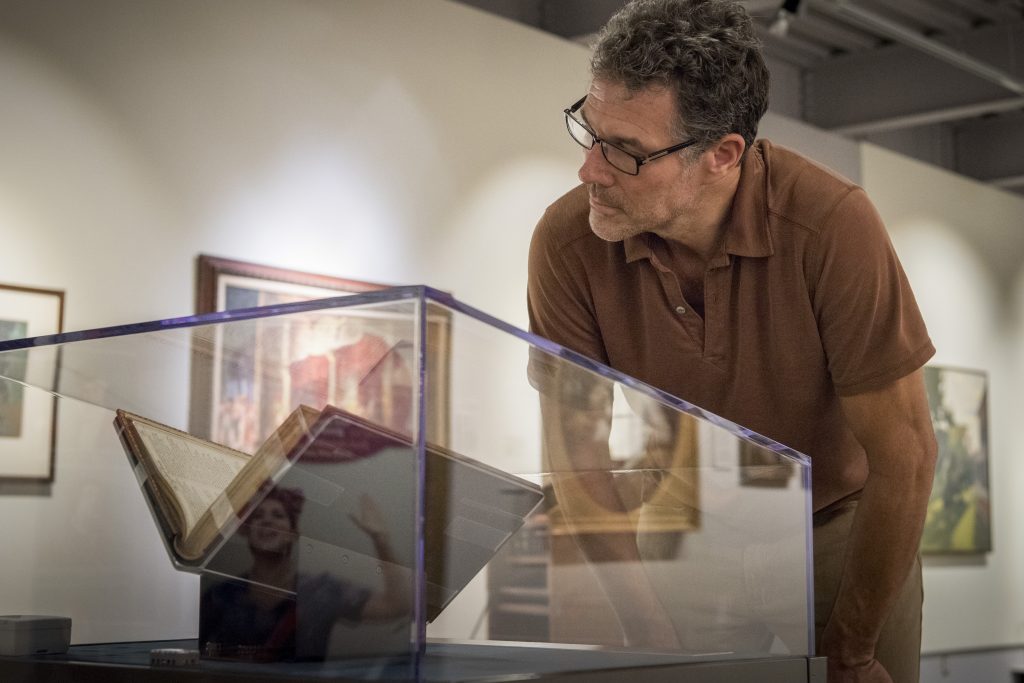 UConn is also presenting a variety of related academic and cultural programs to complement the exhibition. 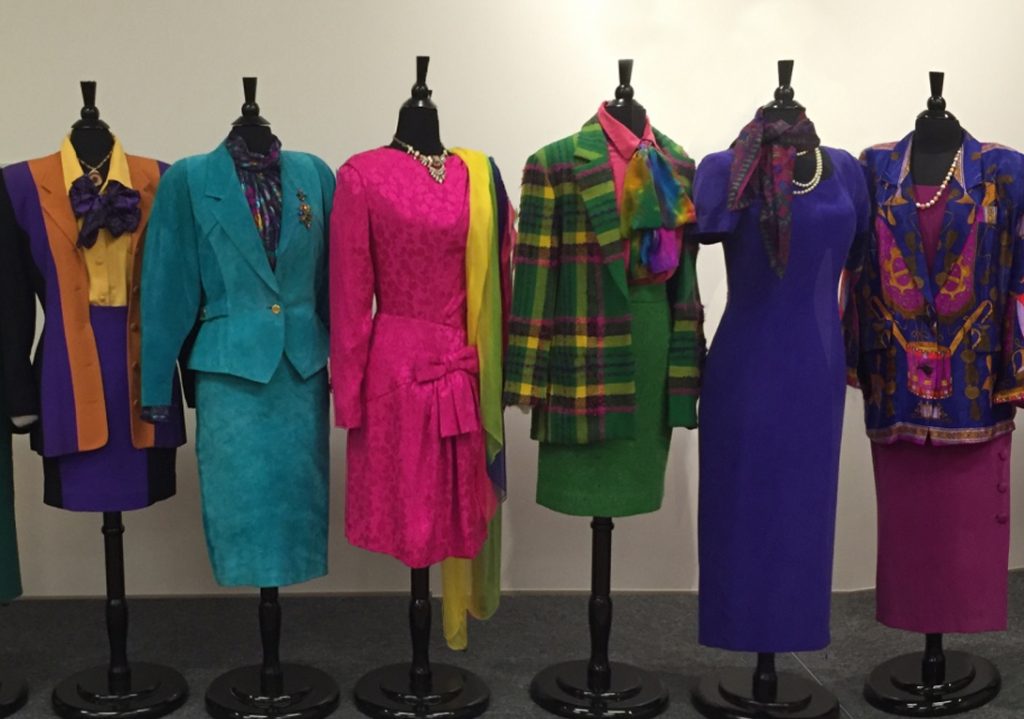 An exhibition of 'theatrical' 1980s fashions is on display at Jorgensen Gallery. 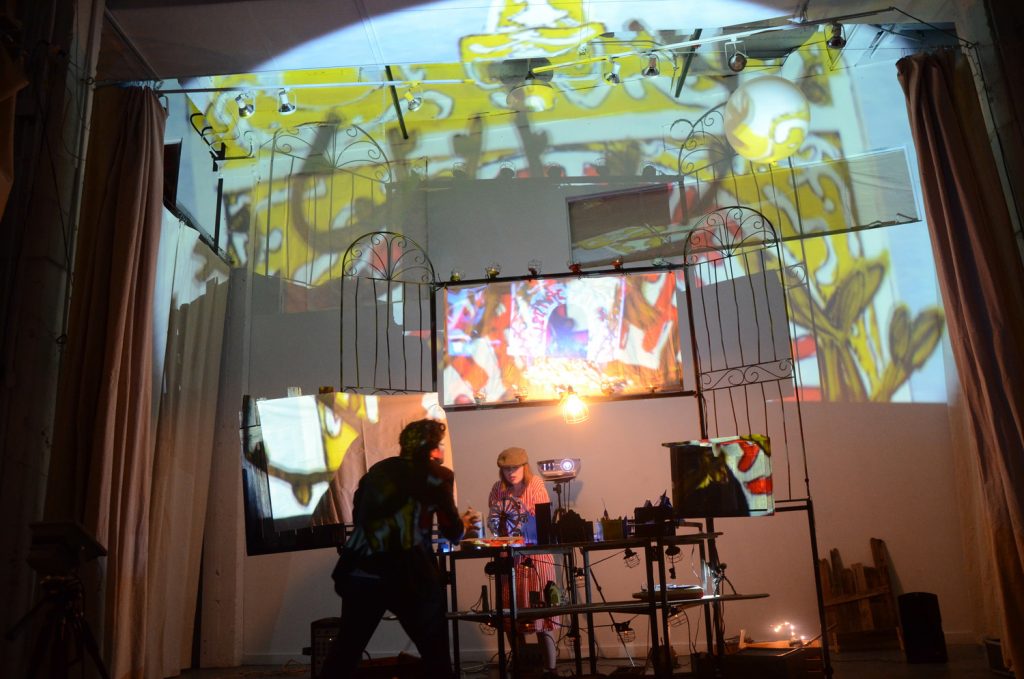 Zach Dorn '10 (SFA) will spend a year studying with Japanese theater artists, thanks to a travel fellowship. 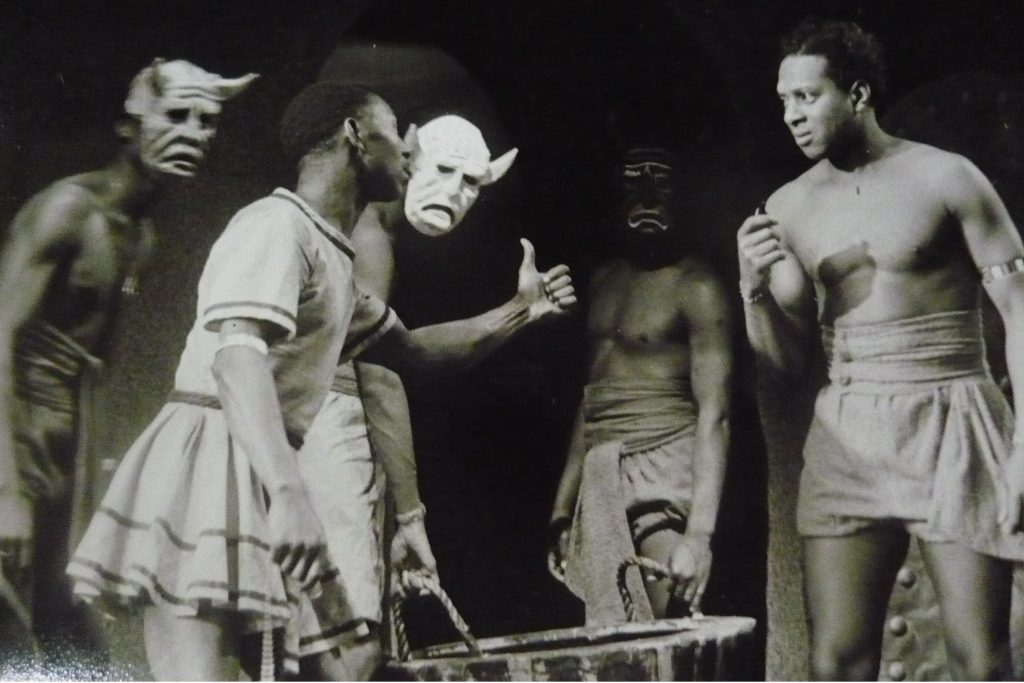 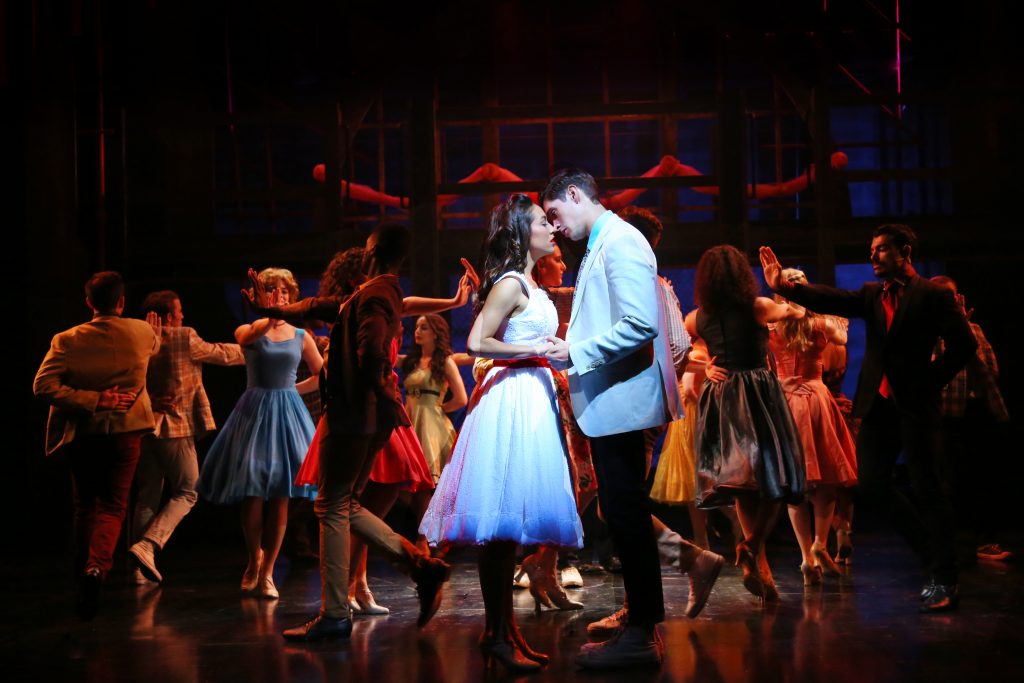 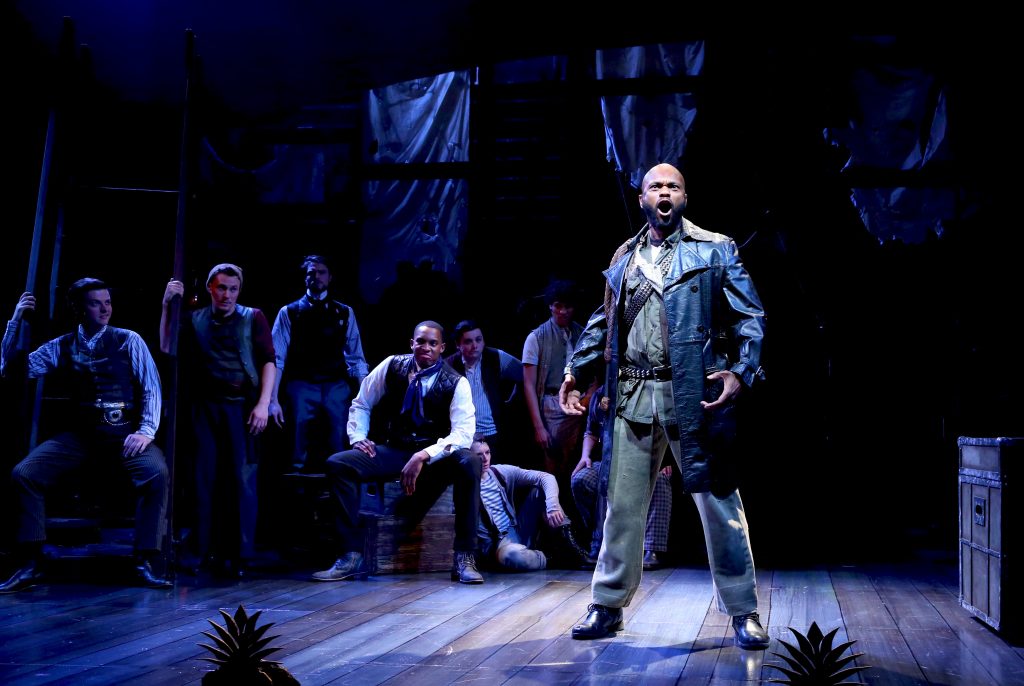 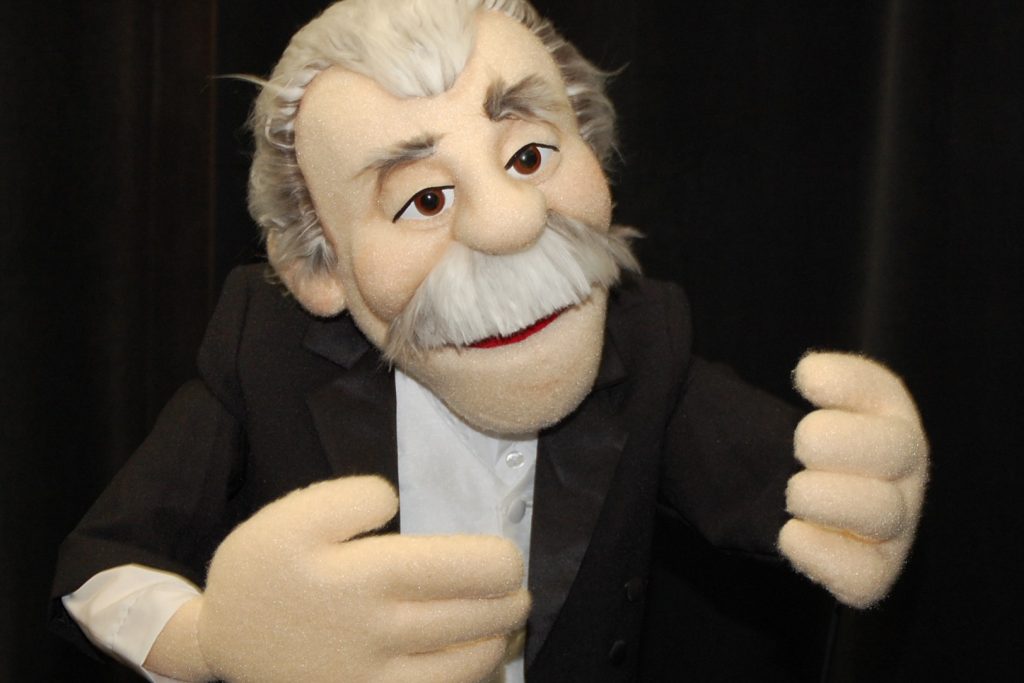 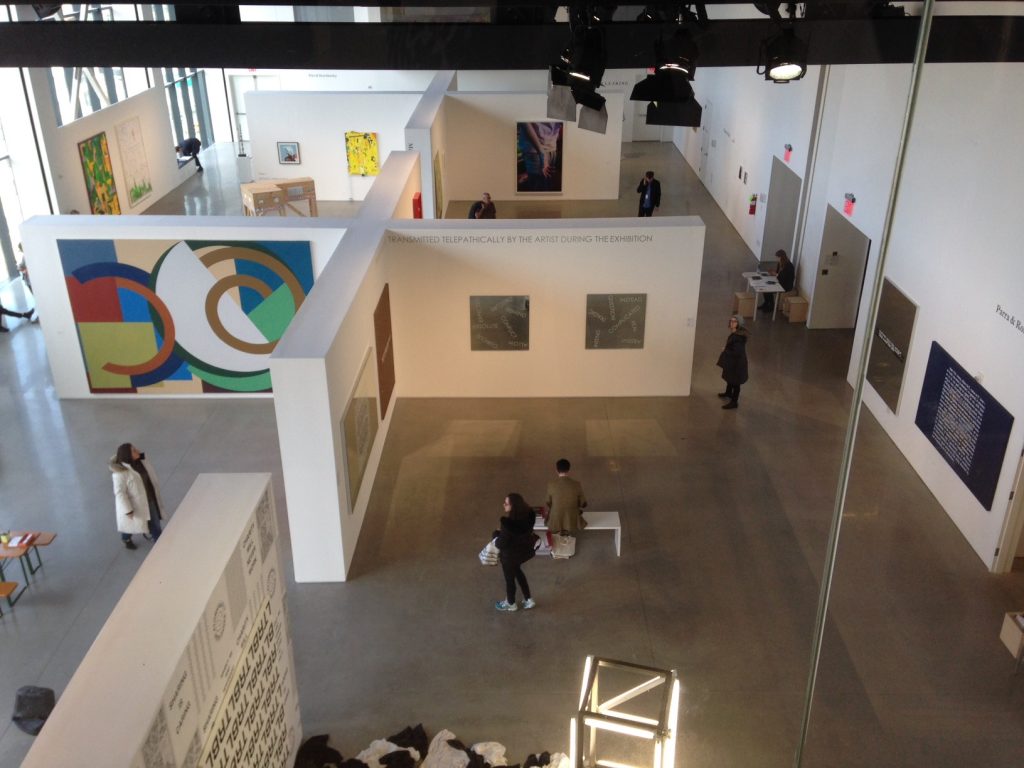 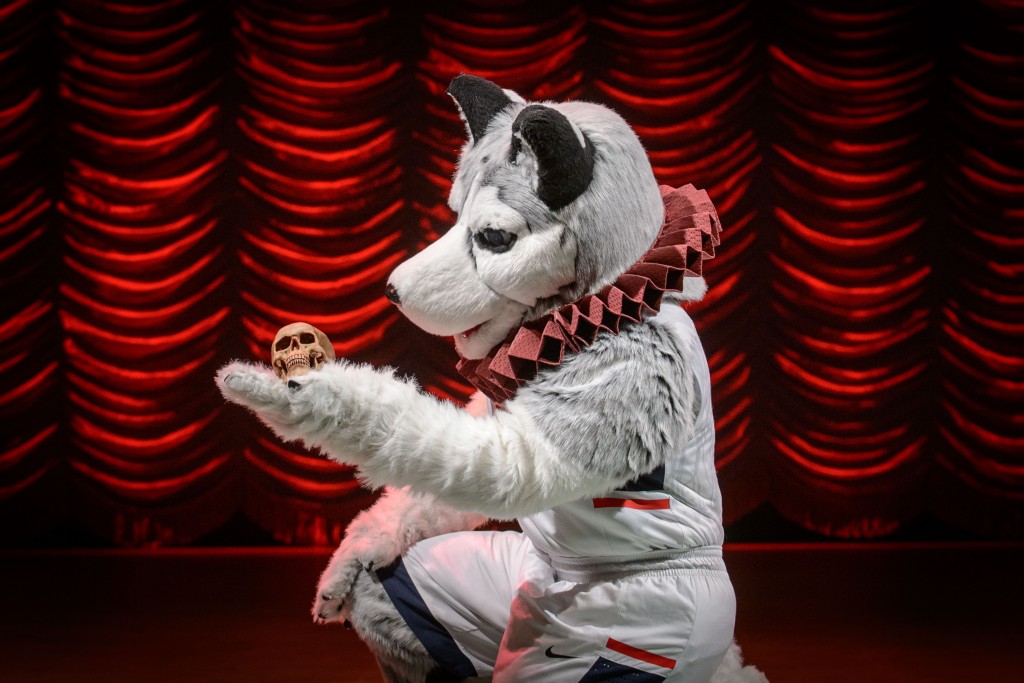 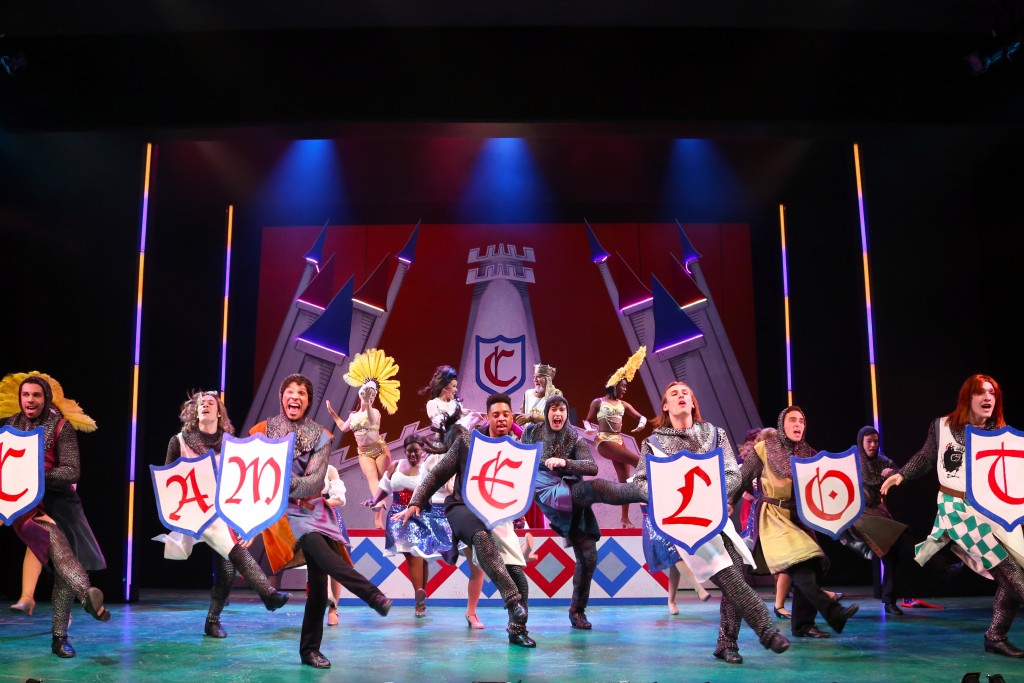