This year's student-run HuskyTHON dance marathon raised a record of more than $1 million for the Connecticut Children’s Medical Center. 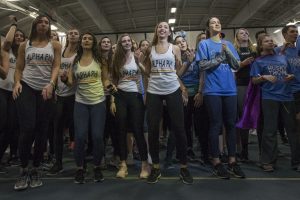 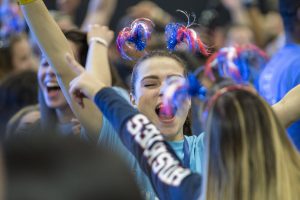 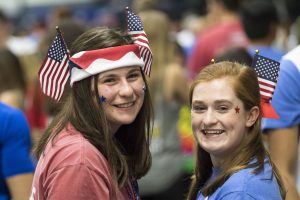 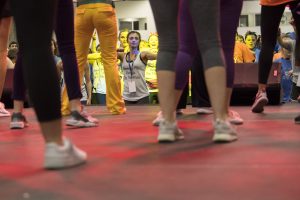 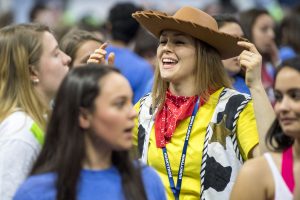 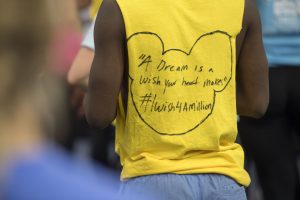 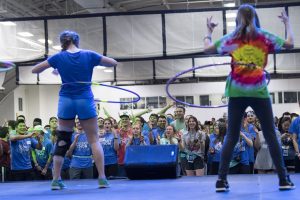 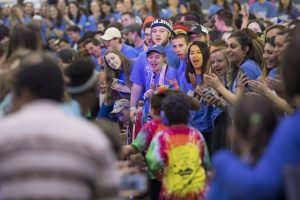 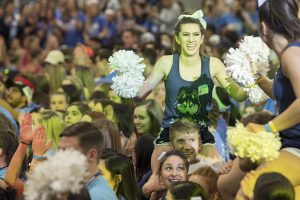 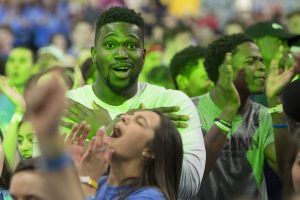 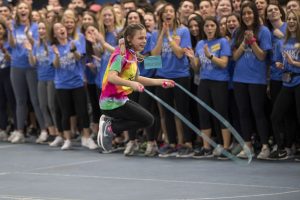 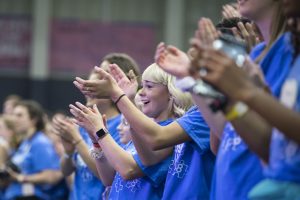 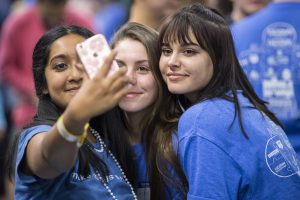 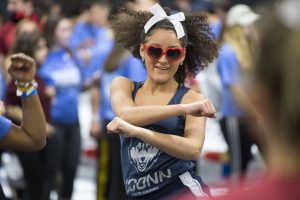 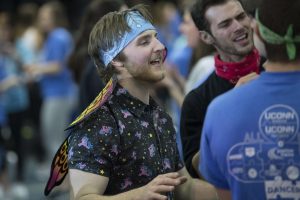 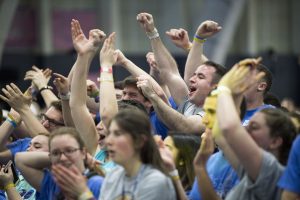 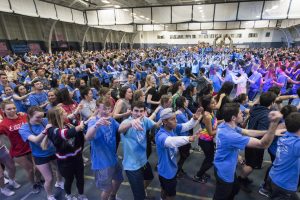 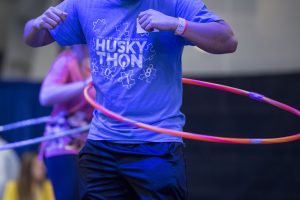 Thousands of students took part in the event at the Greer Fieldhouse on Feb. 17-18. It was also live-streamed for those who could not participate in person. The record-breaking total was announced at noon on Sunday.

HuskyTHON is UConn’s largest student-run philanthropic event. It was first launched on campus as the Husky Midnight Marathon in fall 1999. Last year, they raised more than $836,174, itself a record over previous years.

HuskyTHON is now a year-long fundraiser to help children with life-threatening illnesses, culminating in the 18-hour dance marathon where students, together with some of the patients, dance the night away.

This year for the first time, students organized a ‘pop-up shop’ in December to raise money by selling hoodies, crew necks, tank tops, water bottles, baseball hats, beanies, and other items, many of them featuring the HuskyTHON slogan “For the Kids.”

UConn is one of about 150 schools around the country that host dance marathons to raise money to benefit children’s hospitals in their local community that are part of the Children’s Miracle Network.