The National Academy of Medicine (NAM) honored Dr. Cato T. Laurencin for his outstanding service on Oct. 21 with the Walsh McDermott Medal.

The National Academy of Medicine (NAM) honored Dr. Cato T. Laurencin, University Professor at UConn and Albert and Wilda Van Dusen Distinguished Endowed Professor of Orthopaedic Surgery at UConn Health, for his outstanding service on Oct. 21. Laurencin received the Walsh McDermott Medal, which is awarded to a member for distinguished service to NAM over an extended period.

“These distinguished members represent the true spirit of dedication through their decades of service to NAM,” said National Academy of Medicine President Victor J. Dzau. “The diverse perspectives they bring to their activities have helped shape sound policies, inform public opinion, and advance knowledge about some of today’s most complex issues in health and medicine. We are delighted to honor them for their leadership and their mentorship to so many.”

Since his election to NAM in 2004, Laurencin has served on more than 20 committees and has held several leadership positions, including section chair of NAM’s membership committee. A devoted mentor and champion of early career and underrepresented minority scientists, Laurencin is currently a member of the Advisory Committee for New Voices in Sciences, Engineering and Medicine.

Laurencin is known internationally for his research in biomaterials, drug delivery, nanotechnology, stem cell science, and a field he has pioneered, regenerative engineering. In 2012, his breakthrough work on engineering the anterior cruciate ligament was highlighted by National Geographic Magazine in its “100 Discoveries That Have Changed Our World” edition. Laurencin is the recipient of the National Medal of Technology and Innovation. Laurencin was also elected to the National Academy of Engineering in 2011.

He is the first to receive both the Simon Ramo Founders Award from the National Academy of Engineering and the Walsh McDermott Medal from the National Academy of Medicine. As a practicing orthopedic surgeon and an engineer, he has brought a unique multidisciplinary perspective and innovative design and systems thinking approaches to all activities.

Question for Conservation Efforts: 200 Miles from Shore, Who’s in Charge? 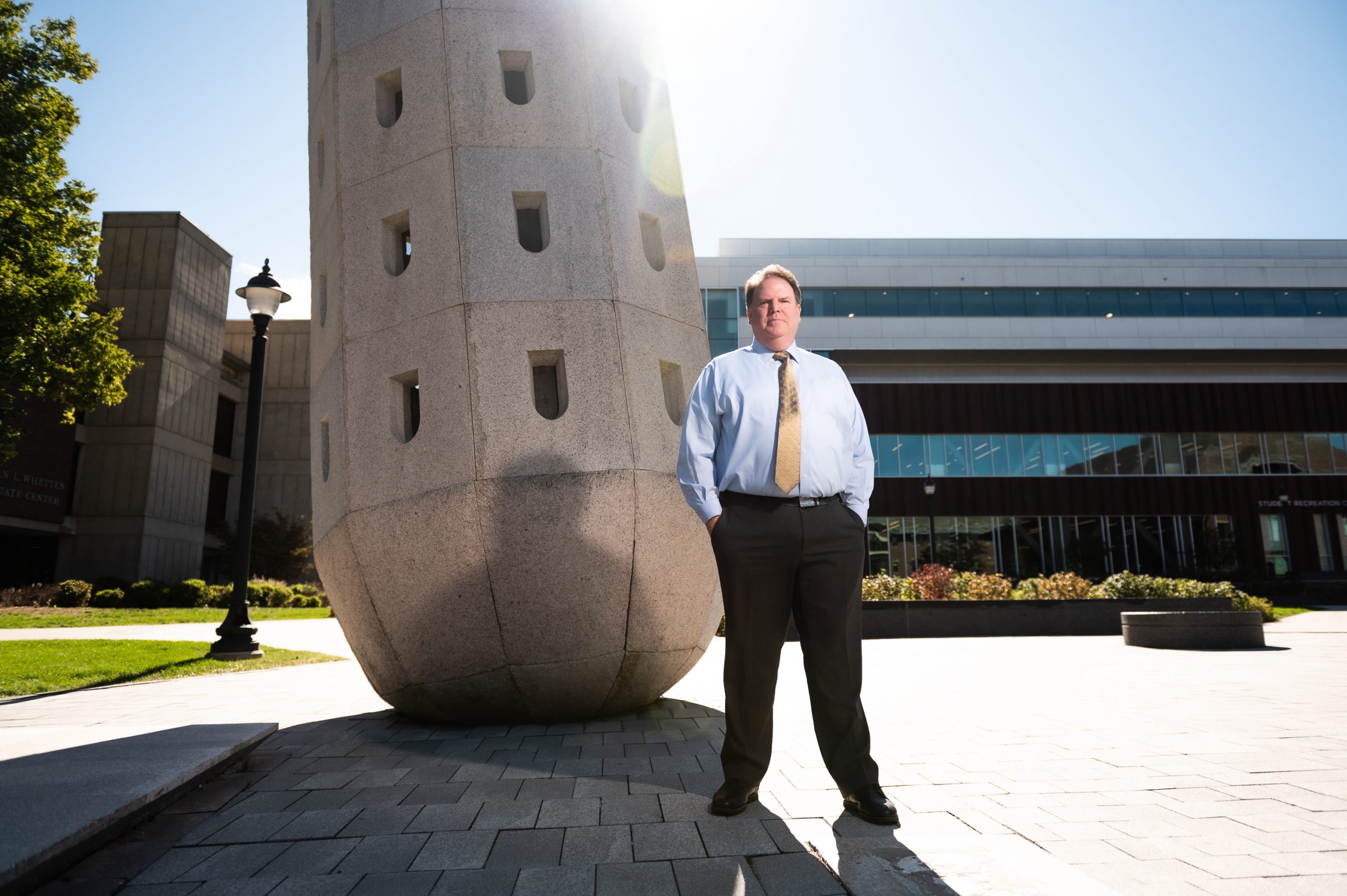