A solemn ceremony marking the 20th anniversary of the 9/11 attacks was held live in the Academic Building rotunda of the UConn Schools of Medicine and Dental Medicine at noon on Friday, September 10, 2021.

The event was staged in person but live-streamed due to COVID-19 restrictions. It began with bagpipers and a color guard conducting an opening flag ceremony, followed by a bell ceremony, as well as live and recorded music.

In his introductory comments, Dr. Agwunobi acknowledged the lingering pain of the 9/11 tragedy for our country and for those who lost friends and family members, and referenced the recent events in Afghanistan and other terror incidents around the world.

“Tomorrow is the 20th anniversary of the 9/11 attacks on our nation. We are here today because we refuse to forget. We must never forget. In fact, we must connect today’s youth — those who may not even have been born on 9/11 — with the importance of carrying on this memory, much like an oral tradition.”

Agwunobi stressed the importance of honoring those who died on 9/11, explaining “this was so momentous that it changed life in America, everything from our trust of each other, our feeling of safety, and the war in Afghanistan, to how we experience air travel and security today.” And he stressed the importance of remembering history to ensure that we’re better prepared for the future.

“It’s been said that those who forget history are condemned to repeat it,” Agwunobi reflected. “The influenza outbreak in 1918 caused millions of deaths, lockdowns, social distancing and other issues that we’re facing today with COVID-19. It has occurred before. Terrorist attacks can occur again so we must not forget. But in the aftermath of 9/11, we came together as a country regardless of our politics. Every American standing together united. Helping each other. It was us against adversity, not us against each other. We have to remember so we can recapture that.”

Officer Kassey, who has been part of the UConn Police Department in Farmington since 2016 and is retiring this fall, read a poem she’d written for the occasion, and shared notes from the Toyen family, who spoke of Amy Toyen’s creative pursuits, work in Boston after college, and childhood passions. Toyen was attending a trade show at the World Trade Center the day of the attack.

Kassey also shared a personal reflection regarding a relative, a policeman from Greenburgh, New York, who worked at Ground Zero on 9/11 and died in 2019 from lung cancer likely due to the toxic fumes he inhaled that day.

On the day of the attacks, an emergency medical response team was dispatched from UConn Health to New York, reaching Ground Zero by 6 p.m. that day. Eight UConn alumni were among those killed at the World Trade Center.

The program concluded with Agwunobi and UConn Deputy Chief Maggie Silver, who honored Kassey for her service and spoke to the many UConn workers who have toiled continuously and collaboratively in the fight against COVID-19.

“Their selfless efforts, Agwuonbi said, “are a powerful reminder of all the good that exists in the world, even when so many are faced with darkness. Together we will prevail against tyranny, disease, and closed minds.”

Watch the recording of the entire ceremony. 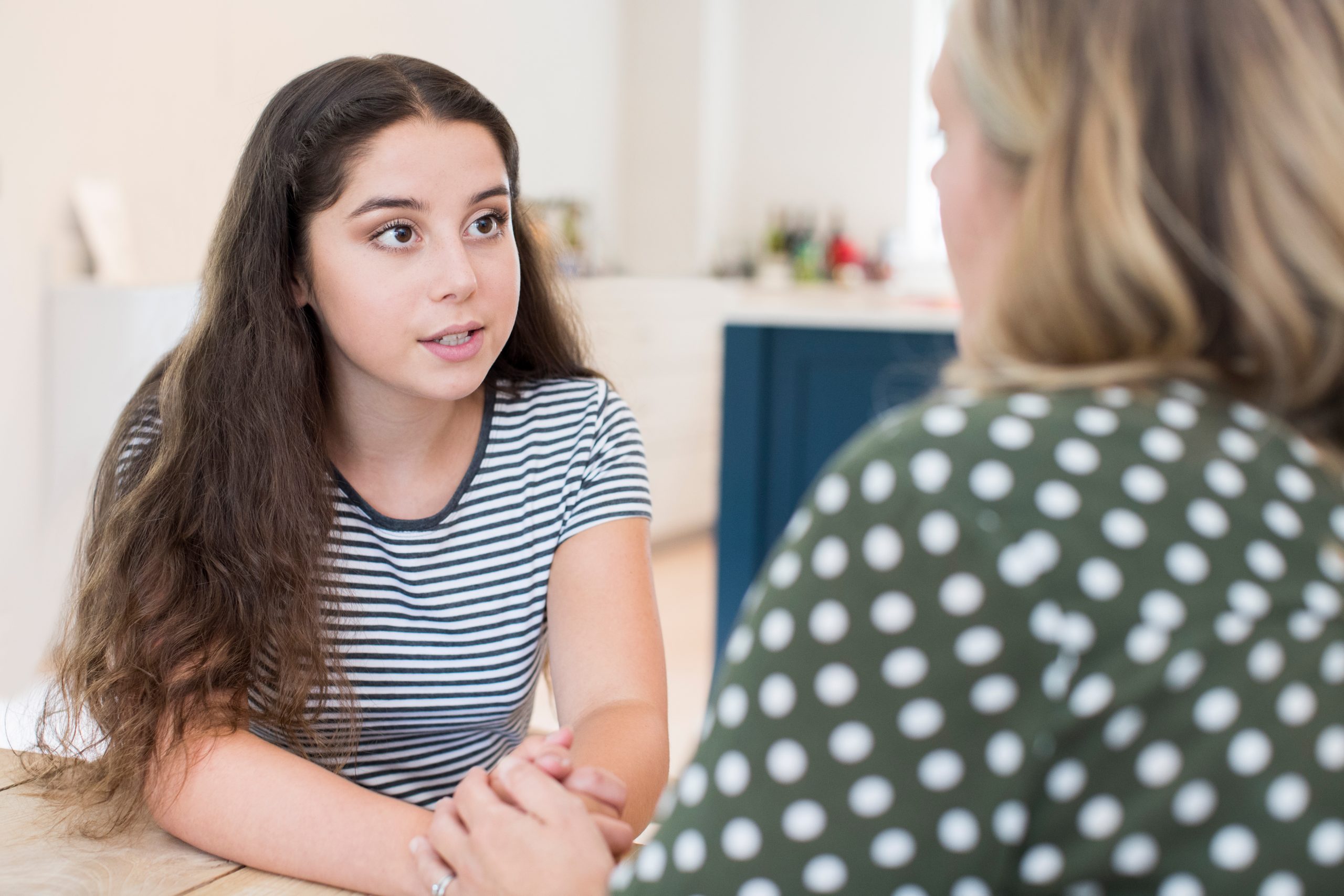 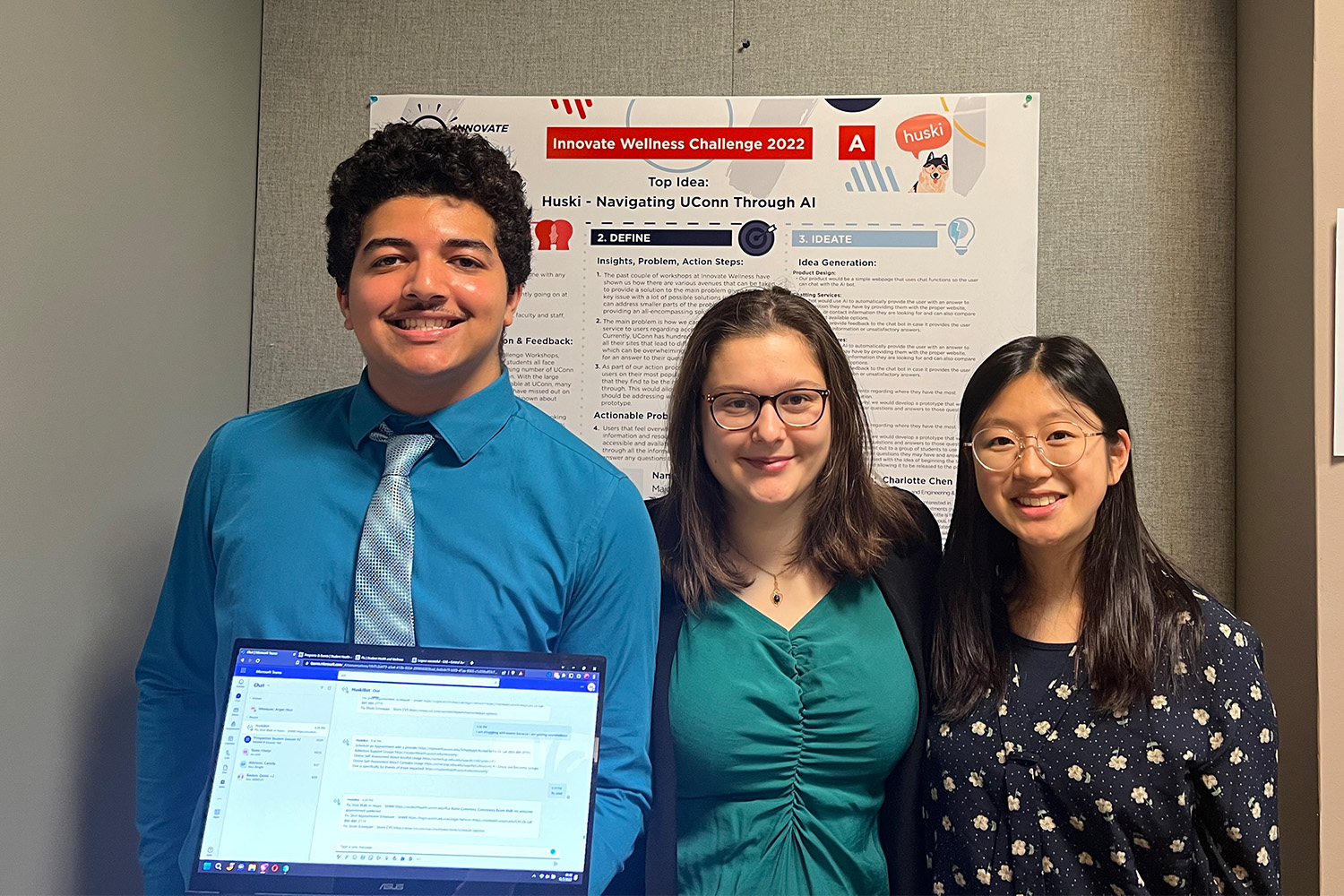