The College of Agriculture, Health and Natural Resources (CAHNR) recently held a reception honoring outgoing CAHNR associate dean of academic programs and director of the Ratcliffe Hicks School of Agriculture (RHSA) Sandy Bushmich upon her retirement.

“Sandy’s role is transforming the educational experience offered to CAHNR and RHSA students can’t be understated,” says Dean Indrajeet Chaubey. “On behalf of the College, we are so grateful to Sandy for the dedication to experiential learning, innovative teaching, and inclusive community that were fostered at CAHNR under her leadership.”

After working in mixed animal practice, Bushmich came to UConn in 1988 as an assistant professor and extension veterinarian in the Department of Pathobiology and Veterinary Science. She would later be promoted to associate professor and then professor. 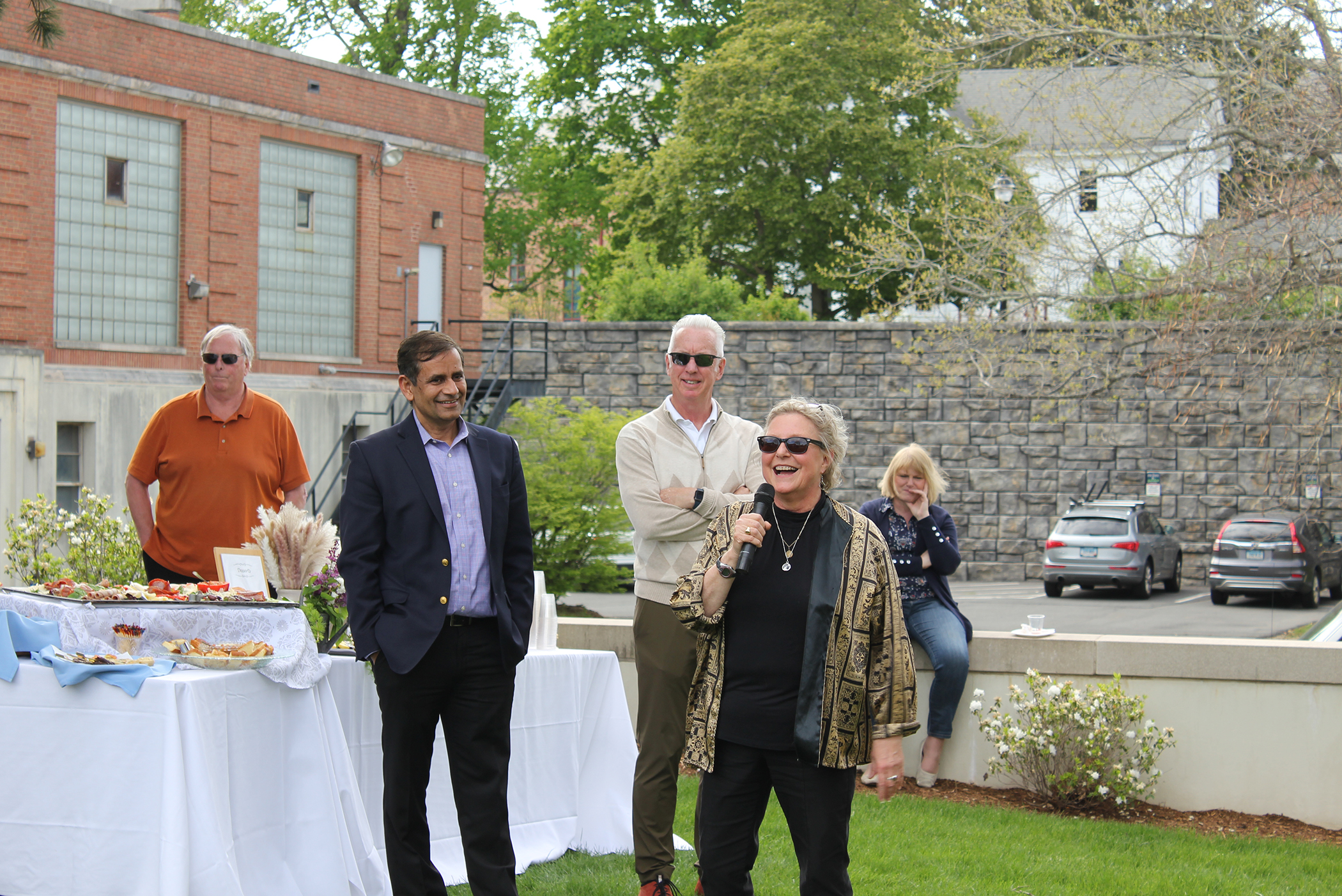 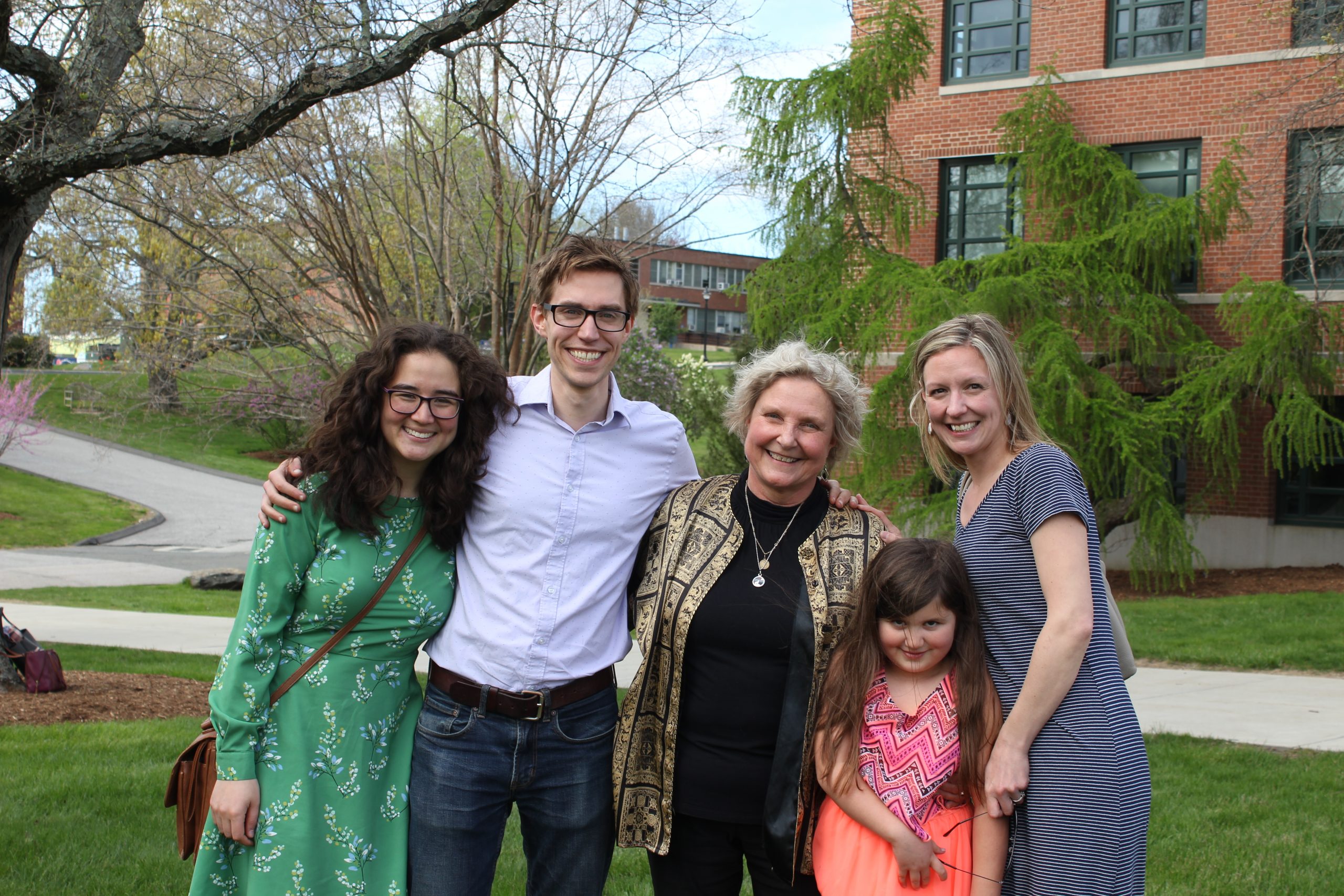 In 1998, Bushmich took over as the section head of diagnostic testing services at the Connecticut Veterinary Medical Diagnostic Laboratory (CVMDL). She was later named director of the CVMDL. In these roles, Bushmich helped the CVMDL establish itself as an accredited entity that provides vital diagnostic services for Connecticut residents, and is part of national veterinary disease surveillance networks.

Bushmich taught several core classes in the Department of Pathobiology and Veterinary Science. Bushmich was an engaging instructor dedicated to student learning.

“Students really loved her because she was fun, she was interesting,” Cameron Faustman, former interim CAHNR dean and professor of animal science, says. “But they also knew they learned a lot from her.”

Bushmich was awarded the Donald M. Kinsman Award for Excellence in CAHNR/RHSA Teaching by Junior Faculty in 1992; the UConn Agriculture and Natural Resources Alumni Association Award for Excellence in Teaching in 1994; the National Association of Colleges and Teachers of Agriculture Teaching Award of Merit, 1994-1995; and was named the University of Connecticut Outstanding Faculty Advisor in 2006.

In her most recent role as associate dean of academic programs, which she took on in 2017, Bushmich has been a strong advocate for the importance of high-quality undergraduate advising.

Bushmich was also a strong advocate for diversity as a form of enrichment for the College.

“What Sandy brought was a career-long commitment to excellence in teaching and research putting students first and foremost and making sure they were well taken care of academically or otherwise,” Faustman says.