At least half of breastfeeding mothers stop nursing by their infant’s second week of life, largely due to concerns about the baby receiving enough milk.

“For new mothers, breastfeeding is one of the big stressors,’’ Coates says. “Since the onset of the pandemic, mothers have been discharged from the hospital even more quickly, so there just isn’t time for extensive breastfeeding coaching.’’

“We recognize that meeting a child’s nutritional needs is a huge source of anxiety for women during an already challenging time,’’ she says. “Lactation Innovations  gives control back to the mom.’’

Health experts recommend that babies are breastfed for at least the first six months of life. The advantages of breastfeeding are many, including better health and immunity for the infant, as well as financial savings because infant formula can cost up to $250 per month.

Lactation Innovations created a small, button-like device that is placed in a pocket of a t-shirt, over the baby’s belly. The device uses infrared technology, similar to what is used for a pulse oximeter to measure oxygen in the blood. It detects the amount of protein from the milk that is in the child’s stomach and calculates how much milk the baby has consumed. The results can then be read on a mobile device.

The technology is safe for the baby, and it allows a mother to breastfeed in a natural way. While there are competitors on the market, they use adhesives and wires to track the baby’s milk intake.

“I would say the major differentiator for Lactation Innovations is that we’re moms, and we’ve designed this for other moms,’’ Coates says.

Lactation Consultants was one of 10 UConn-affiliated startups selected to participate in the Connecticut Center for Entrepreneurship & Innovation’s (CCEI) Summer Fellowship this past summer. The eight-week program, a part of the School of Business, assists and advises new companies as they become ready for the marketplace.

After the Summer Fellowship program concluded, Lactation Consultants was selected to participate in the School’s pinnacle competition, the Wolff New Venture Competition, in October. The five startups in the competition will vie for a $25,000 award.

Molkenthin, a nursing alum started working on the lactation device in 2017 and had originally conceived of Lactation Innovations appealing to medical professionals. Coates, who has a background in medical devices as well as a master’s degree in biomedical engineering and an MBA, joined the company two years later.

When the company reoriented its products to a consumer market, Coates said she needed advice on how to address consumer sales and distribution. The CCEI team helped strategize the next steps toward a consumer-focused company.

The startup has a patent and several provisional patents. Coates and Molkenthin  are currently working on a new prototype, which will be completed in the fall, and building out their app to be even more user-friendly. They hope to launch the company next summer.

“We’ve taken some really cool technology and tried to build a company that is the go-to support system for moms who need help with breastfeeding,’’ Coates says. “Our goal is to help moms reach their breastfeeding goals.’’

The 2022 Wolff New Venture Competition will be held on October 3, 2022, from 5 to 7:30 p.m. on the Observation Deck at the Graduate Business Learning Center in Hartford. It will also be livestreamed at : https://ccei.uconn.edu/wolff-new-venture-competition/. This event is open to the public. 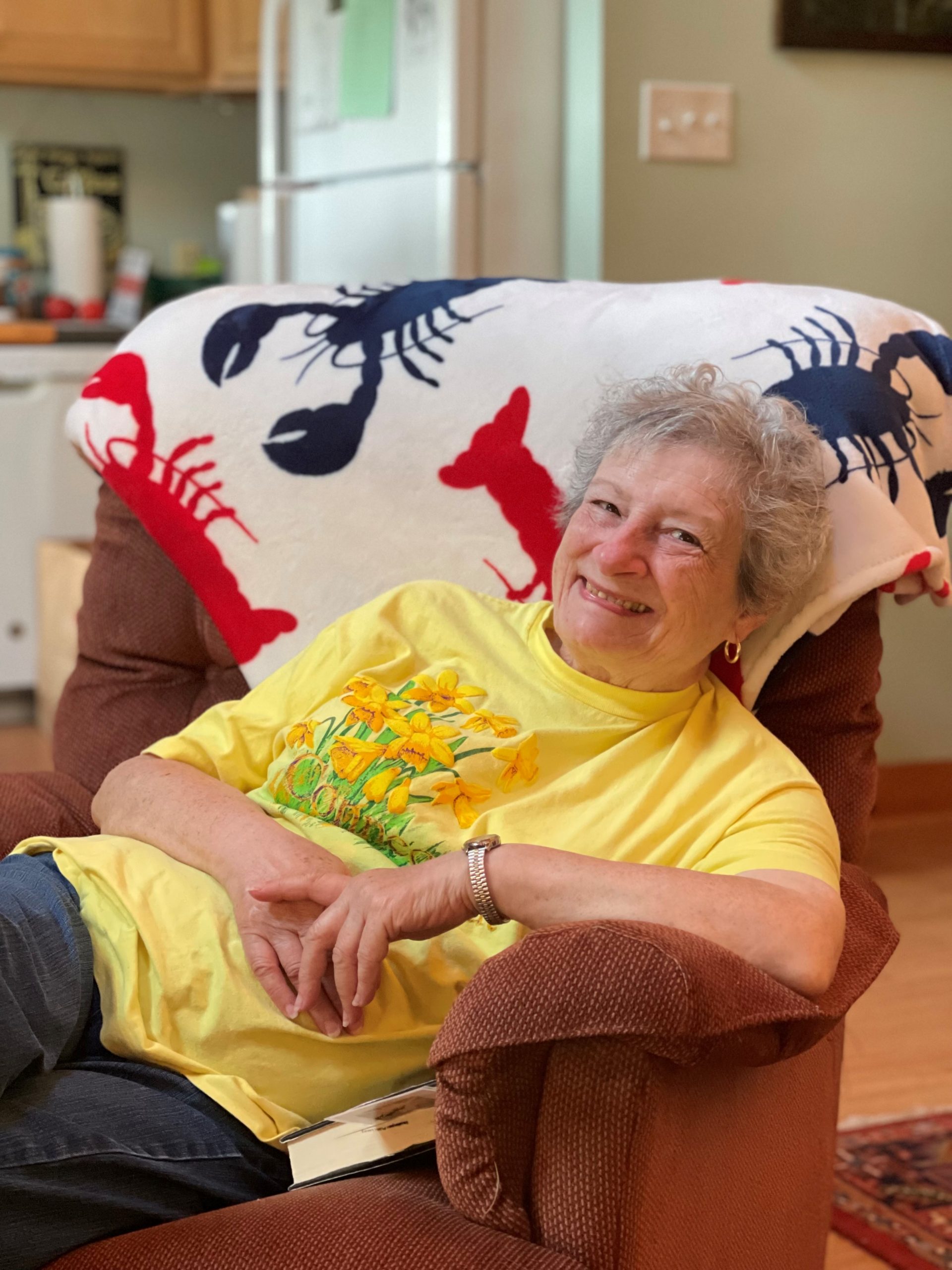 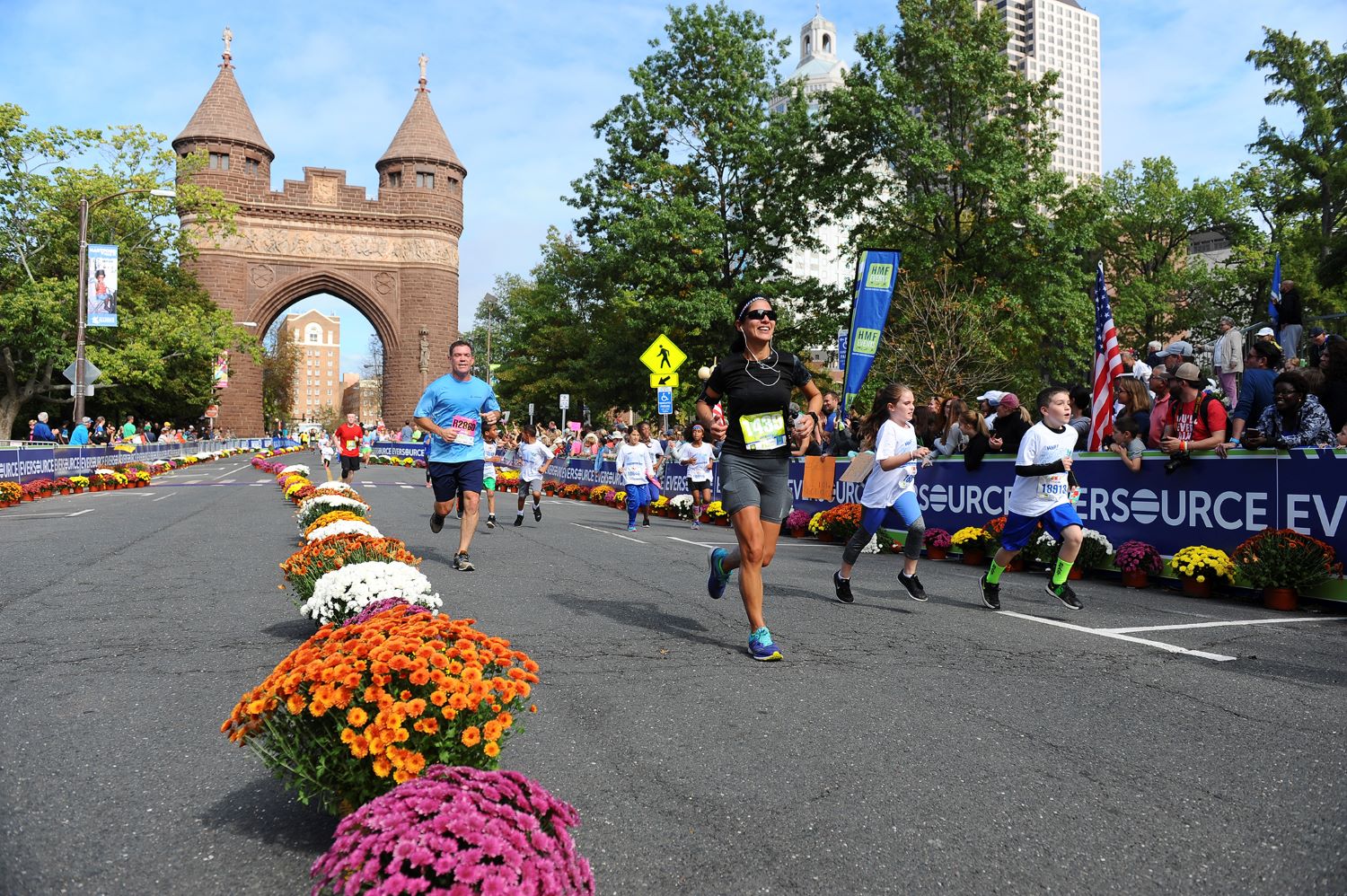 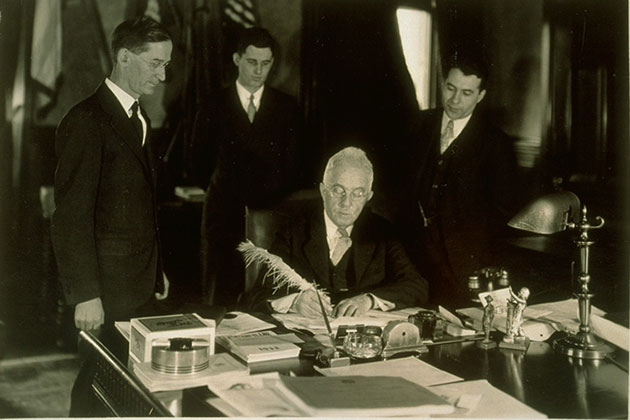 A Connecticut Classic: The 1936 Thanksgiving Proclamation of Wilbur Cross