Tell us a little bit about your experience. For starters, why did you choose Paideia in Greece?

I chose to do the three week summer session in Greece for several reasons. One being that since I am a Nursing major with preset requirements/classes, it was hard to study abroad during the semester. I was also unsure if I would enjoy being abroad for an entire semester so I thought that the three-week summer session would be perfect.

Although I did not want to leave Rhodes when the time came, I do think that three weeks was a good amount of time for me to experience the culture in a way that felt like I was a part of the community. The class we took was Monday-Friday from 4PM-5:15PM which limited us to stay in mostly Rhodes. However, I ended up being thankful for this because we were able to become very accustomed to the area as a whole. We found our favorite restaurants, the best beaches, and even made a couple of local friends! By the end of the trip, we didn't feel like tourists because Rhodes really made us feel welcomed.

What did you gain from the experience?

One of my favorite parts of this experience was experiencing the differing cultures around the world. In Greece, there are people visiting from all over. We met people from Sweden, Finland, Australia, and many other countries. This allowed us to learn about not only the Greek culture, but also many others. We became friends with several Swedish people and heard about traditions they had which was very interesting. We were also able to adapt certain parts of our lifestyles to better match the European culture, such as late dinners and talking in Greek as much as possible.

What unique Experiential Global Learning opportunities did you encounter during your time?

While in Rhodes, I took a Greek language course that was made up of 4 UConn students and 2 Greek professors. We were able to take the class at the local university, The University of the Aegean. This course was not only informational, but the professors also made it fun and helped us learn the language and culture. We were also given the opportunity to eat lunch at the University cafeteria where all of the Greek students ate. It was extremely interesting to observe the interactions and see the similarities/differences of students that were my age in another country.

What would you say is your most memorable moment from the trip?

This is a hard question! I think it may be one of the last nights when my friend and I went to one of the local restaurant spots called the Nook, and realized how accustomed we had become to living in Rhodes. We went to the Nook almost every night since it was right next to the hotel we were staying at, and the two owners knew us well at that point from all our conversations. Even one of the stray cats they fed, who was named Beer, knew us and would come visit when we were there. We learned a lot about the Greek culture by talking to the locals and they made us feel comfortable in a foreign place. It was a moment that I realized Rhodes didn't feel like a vacation, but more of a home for a short period of time.

How has Experiential Global Learning helped you to understand and appreciate your program's field of study?

Having the opportunity to not only travel to Greece, but to take a course at a local university with Greek professors was extremely rewarding. It gave us an opportunity to not only see the beauty in Greece but to learn about the language and culture first hand. I will always have a great appreciation for Greek culture (especially the food!).

Are there any tip(s) you'd give for future students participating in a program or those who are just starting to think about an experience?

1. If you are nervous to travel for a long period of time, start small! Do a 3 week summer/winter session and see how you like it for future, longer semesters.

2. Even if you are in a UConn program that does not necessarily support studying abroad during the semester, there are plenty of winter/summer session opportunities available to you as well.

3. Just do it, you will not regret it! If you're nervous, ask a friend to come with you!

4. While you're there, do everything you can and take any opportunity you get to be involved in the culture. Even though a lot of countries speak English and know American customs, try to learn the local language and the local customs in order to become fully immersed in the experiential opportunity. 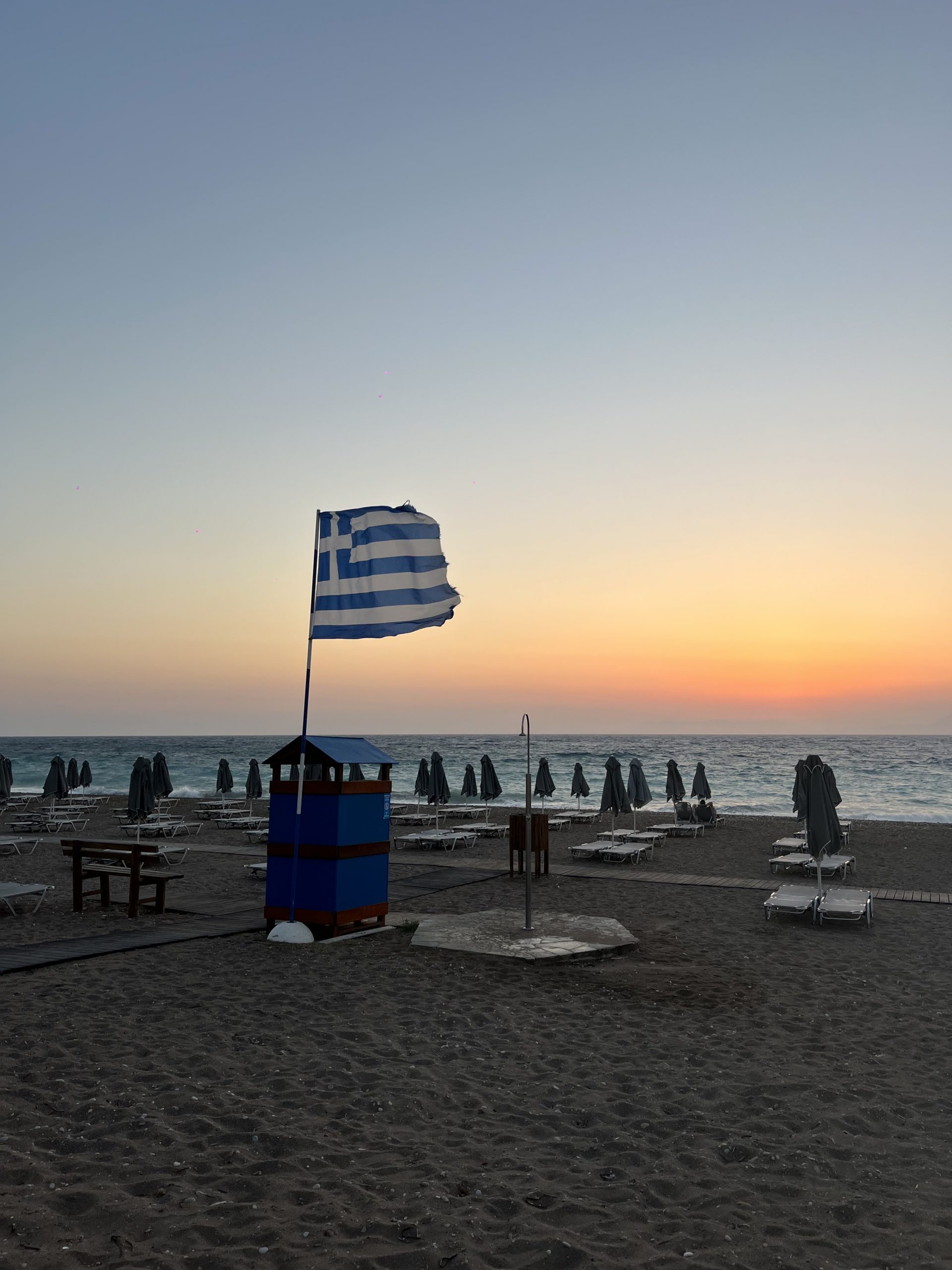 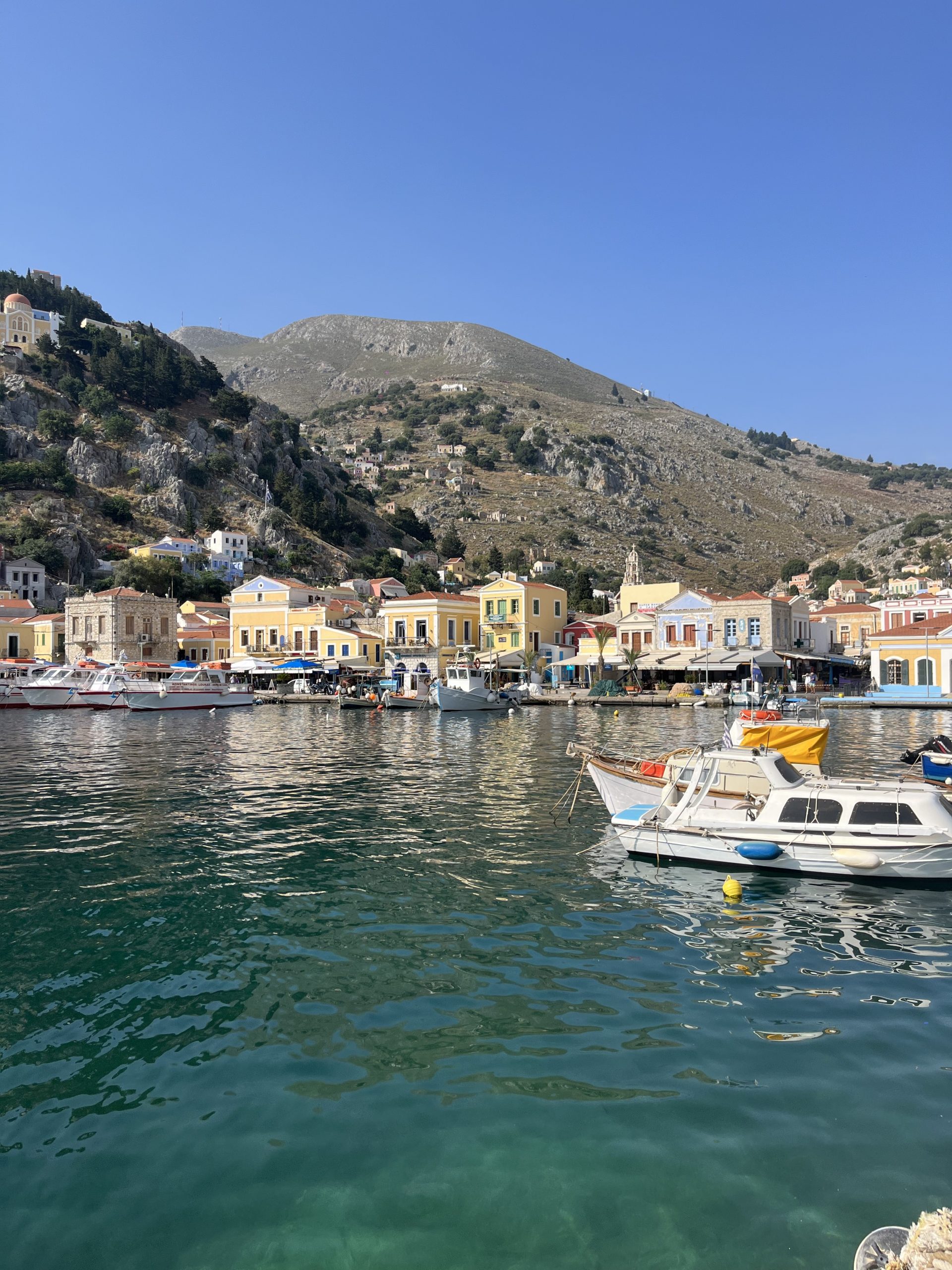 Raising Awareness of Malnutrition in One Connecticut Community and Beyond