Tipping the Scales on Obesity

Data from the Centers for Disease Control and Prevention show that one in three children in the United States are obese or overweight, to the detriment of their health and well-being in both the short and the long-term.

UConn experts on obesity, nutrition, public policy, psychology, agriculture, and economics join with faculty from the Rudd Center for Food Policy and Obesity to collaborate and conduct research that addresses the nationwide problem of obesity. 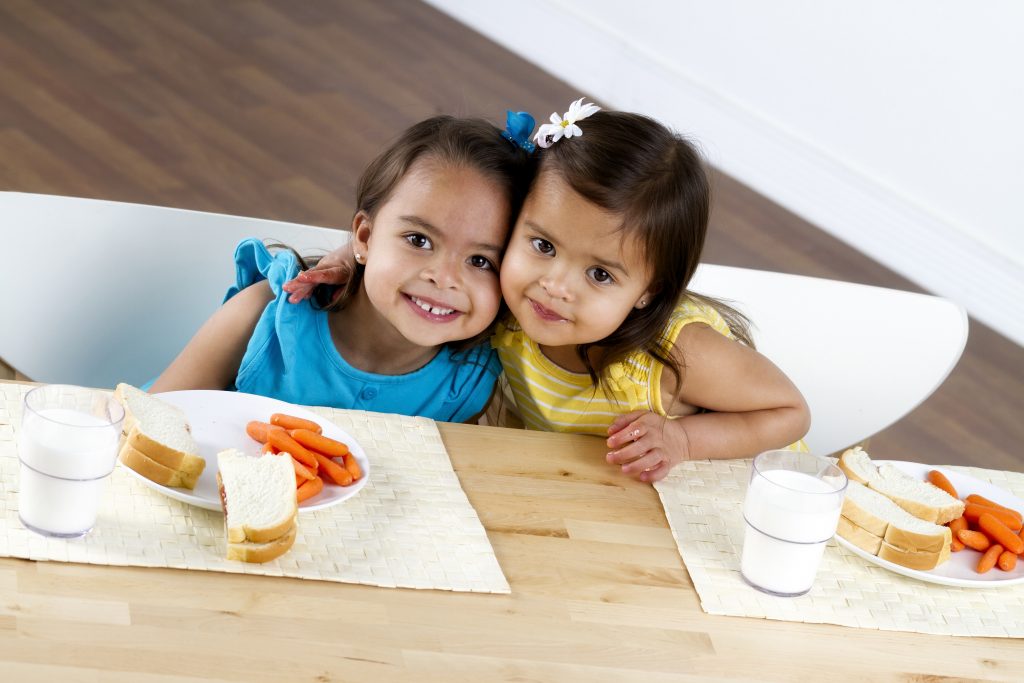 Connecticut child care centers participating in a federal food assistance program do a better job at feeding preschoolers healthy foods than non-participating centers, according to a new study by the Rudd Center. 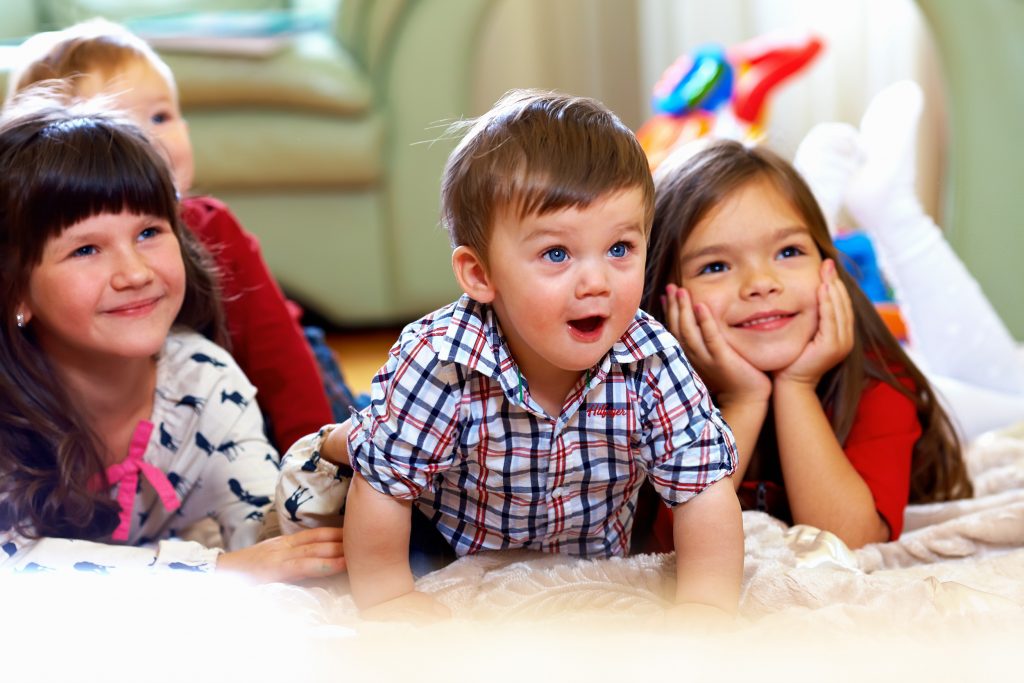 Because of a loophole in the companies’ pledges, children under 6 are still exposed to TV food ads, at an age when they are particularly vulnerable to advertising. 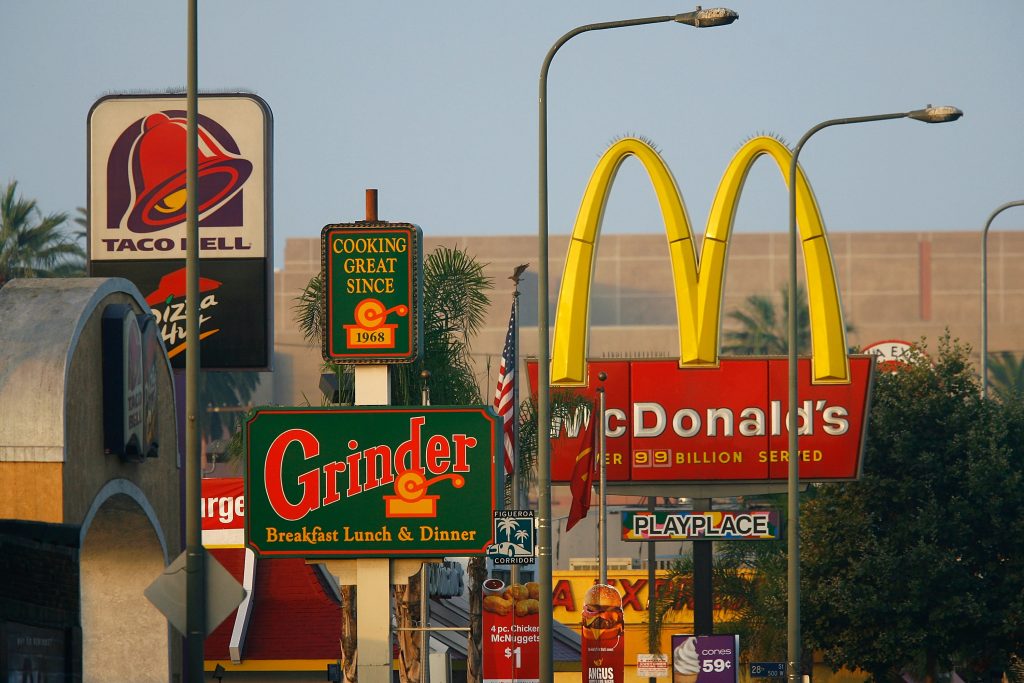 A new UConn Rudd Center study found that easy access to fast- and junk-food outlets was a better predictor of high obesity rates than lack of access to affordable, nutritious food. 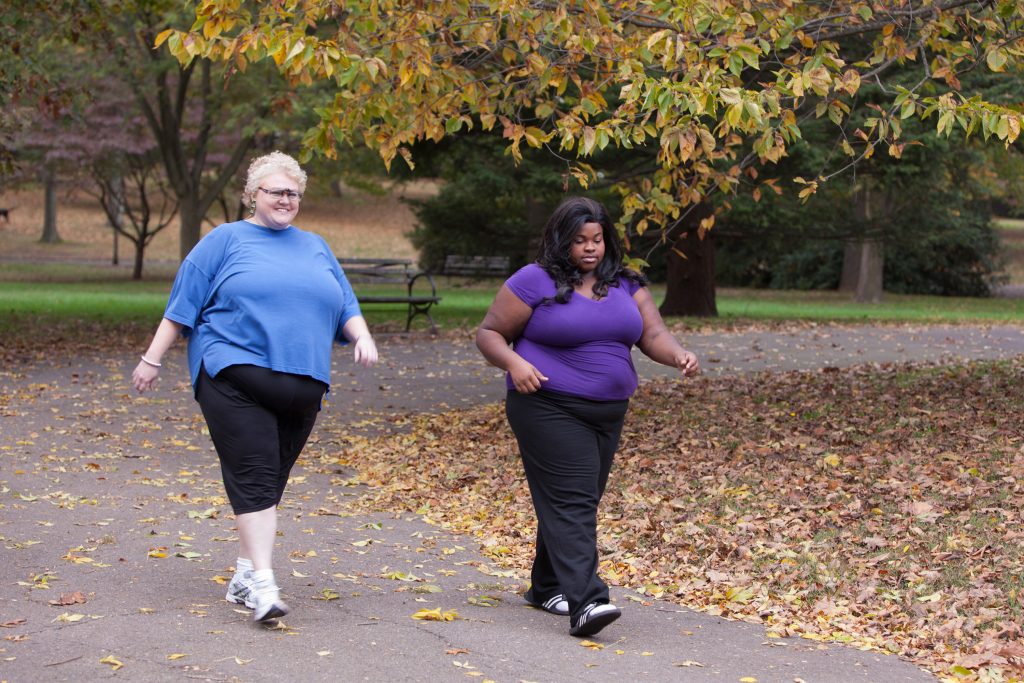 How People Cope with Weight Stigma Affects Their Health

A focus on positive coping strategies could help improve health for those who experience being teased or bullied because of their weight, according to new research by the UConn Rudd Center. 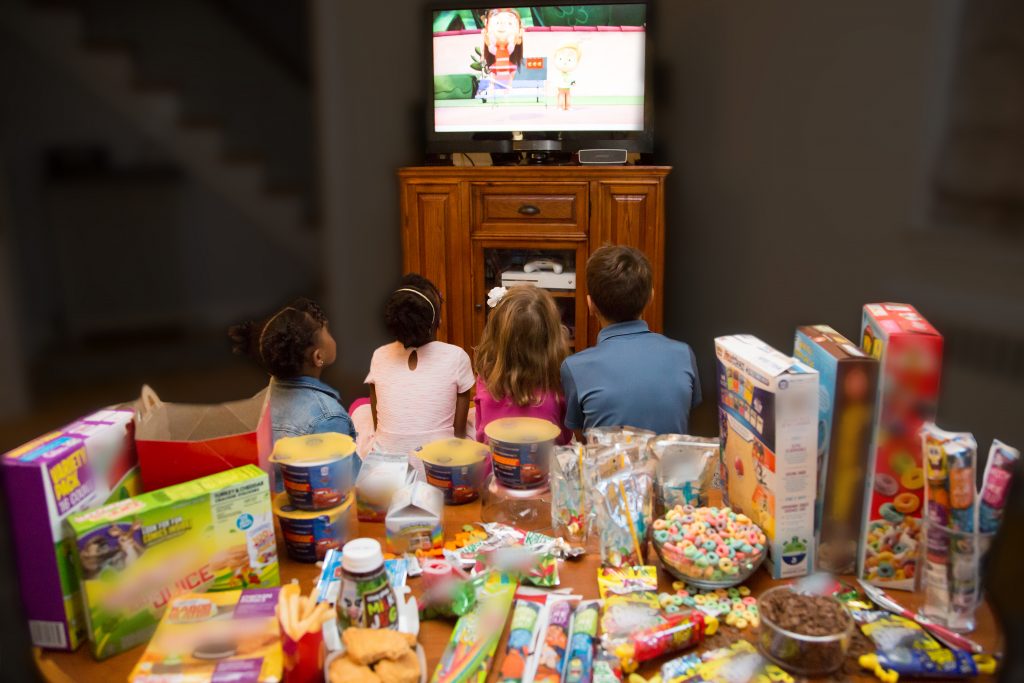 Despite Progress, Most Food Advertising to Kids Still Unhealthy

'Ten years after the launch of food industry self-regulation, food advertising to children remains far from the goal of supporting healthful diets.' 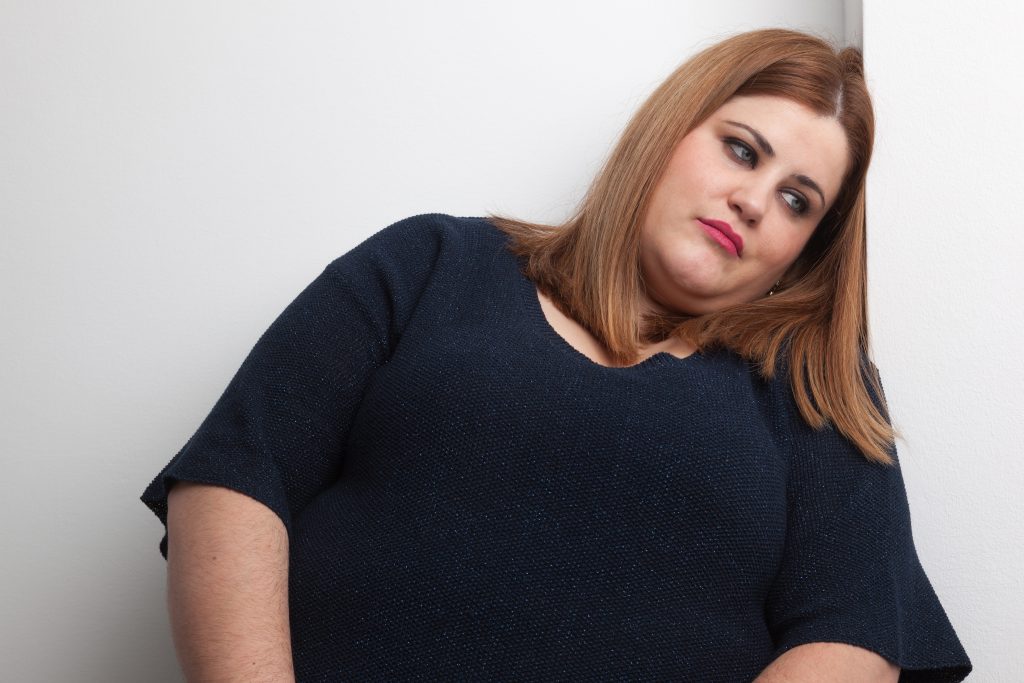 Many Americans Blame Themselves for Weight Stigma

A new study by the Rudd Center for Food Policy and Obesity at UConn shows that many individuals who are targets of weight bias blame themselves for the stigma they experience. 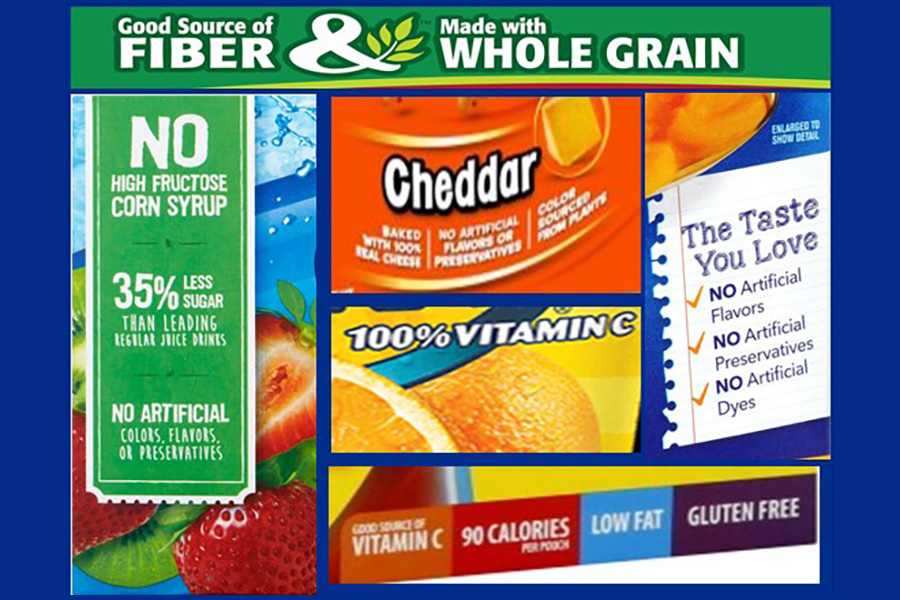 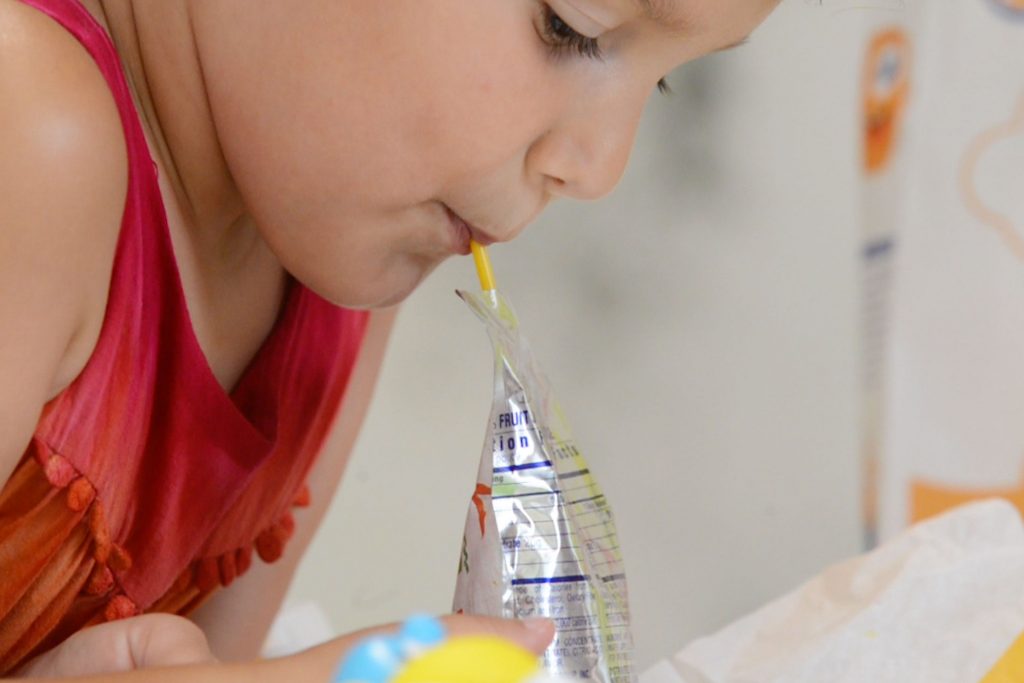 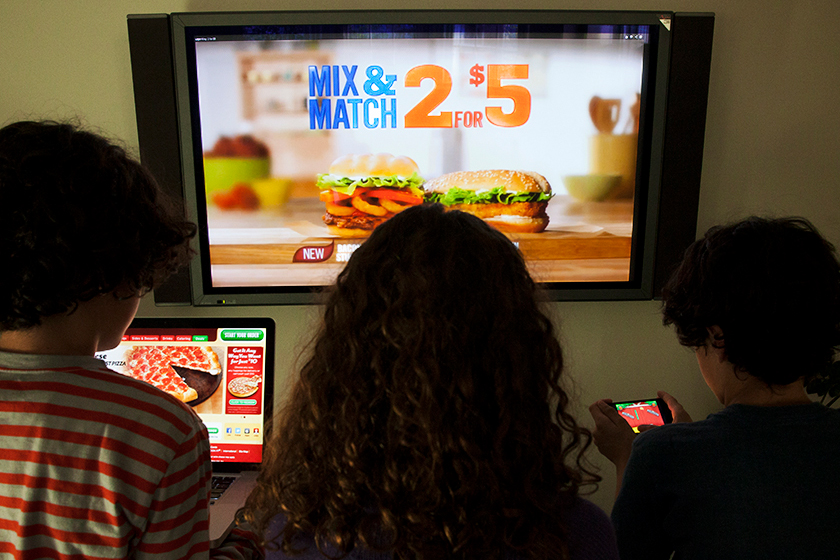 Although the overall number of food-related ads kids see is down, the majority of the ads still promote unhealthy foods and beverages. 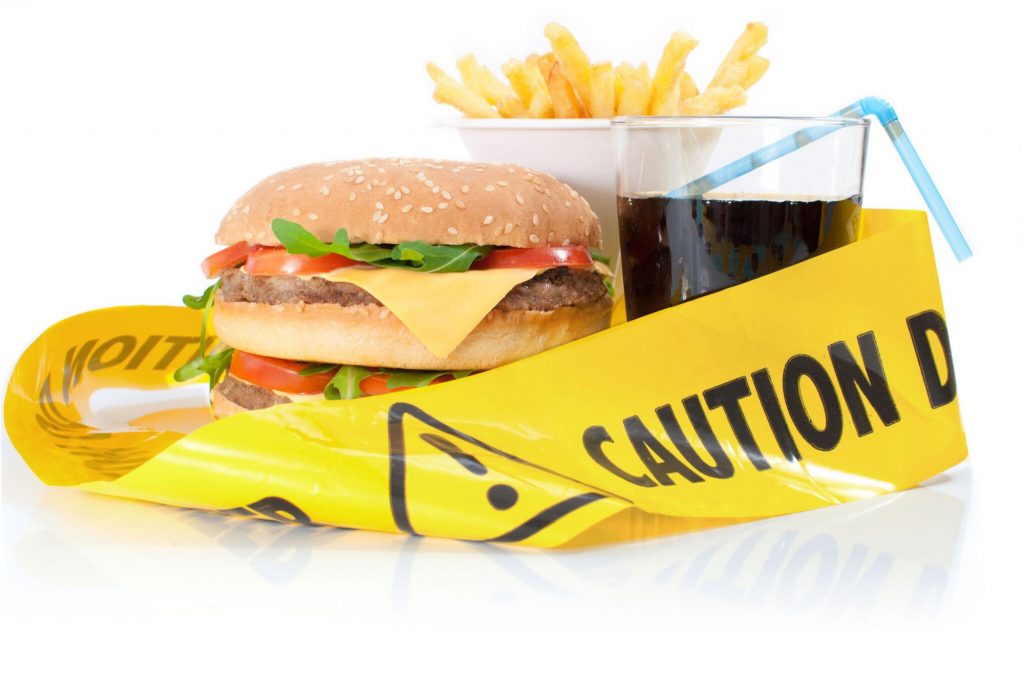 A new study shows that actions to demand improvements would be most welcomed in communities of color, where children are also exposed to greater amounts of unhealthy food marketing.