Diners do not eat up restaurant reviews created on mobile devices, says University of Connecticut study.

People searching online restaurant reviews give less value to those written on mobile devices than on other platforms, according to new research in the  journal Marketing Science.

In a study of 275,000 restaurant reviews, researchers from the University of Connecticut, Boston College, and Peking University found differences in reader perception based on the platform where the review was generated.

With the increasing prevalence of mobile devices and apps such as TripAdvisor, Yelp, and Google, consumers have ready access to real-time reviewing platforms.

“While consumers initially value real-time mobile content similarly to nonmobile content, over time they seem to observe distinct differences in platform-specific content and, as the mobile platform matures, they come to view mobile reviews as less helpful,” said Nicholas Lurie.

The authors analyzed the writings of 117,827 reviewers who described their experiences at 13,976 restaurants, along with a dual-platform sample of 21,026 reviews that were written by 673 reviewers who wrote at least four mobile, and four non-mobile reviews.

Mobile reviews were associated with 10 to 40% less likes than the reviews generated on laptop or desktop computers.

An analysis of how word-of-mouth value changed after the introduction of the mobile application shows that, although mobile word of mouth initially had equal or greater consumption value, over time it became significantly lower than computer generated word-of-mouth.

One reason may be that the real-time nature of mobile device reviews does not allow reviewers enough time to reflect. The real-time creation process associated with mobile platforms affected the consumption through associations with the mobile label and information quality.

The results indicate that writing reviews on mobile platforms may not be useful to an end-user, they may be valuable to the writer. “Writing reviews may be therapeutic and help consumers make sense of their experiences — raising the value for review writers if not for those who read reviews,” the authors note.

“Encouraging word-of-mouth through mobile reviews has pros and cons,” said Ransbotham. “Because mobile reviews may not benefit from reflection, mobile platforms may actually be encouraging feedback from less-engaged customers.”

The research was supported by grants from the Marketing Science Institute [Grant #4-1817], the Wharton Customer Analytics Initiative, and the Connecticut Information Technology Institute. 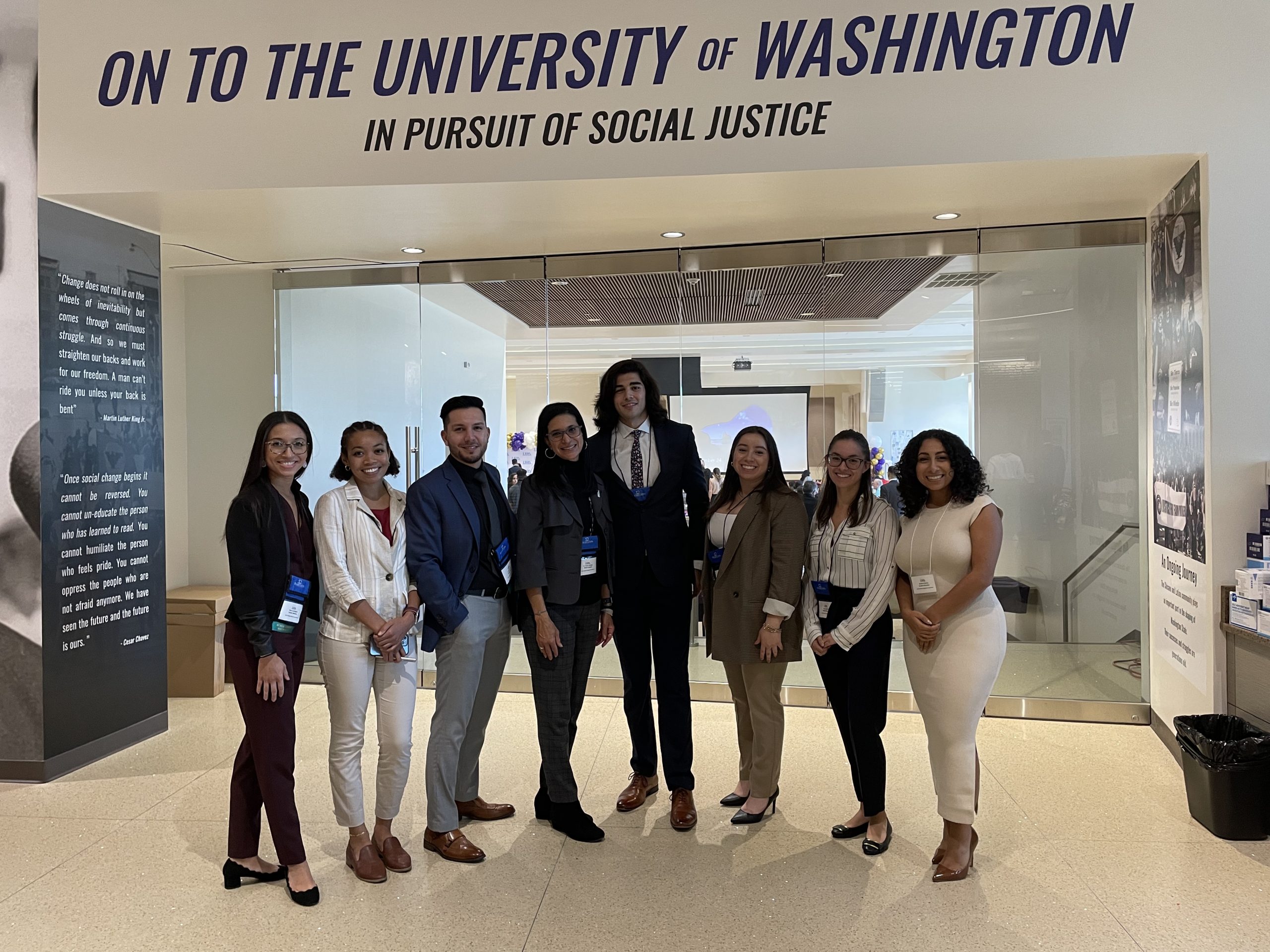 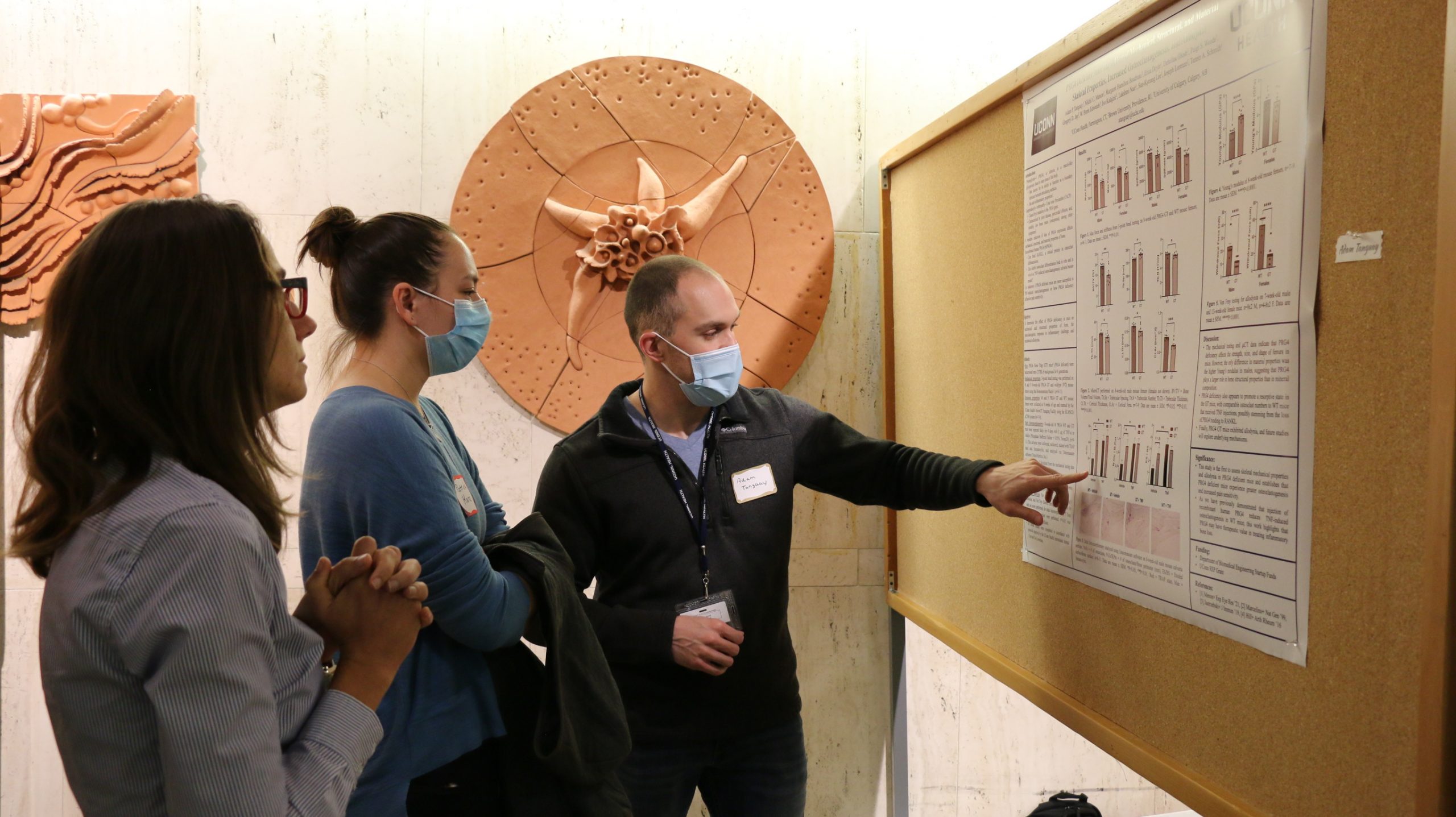 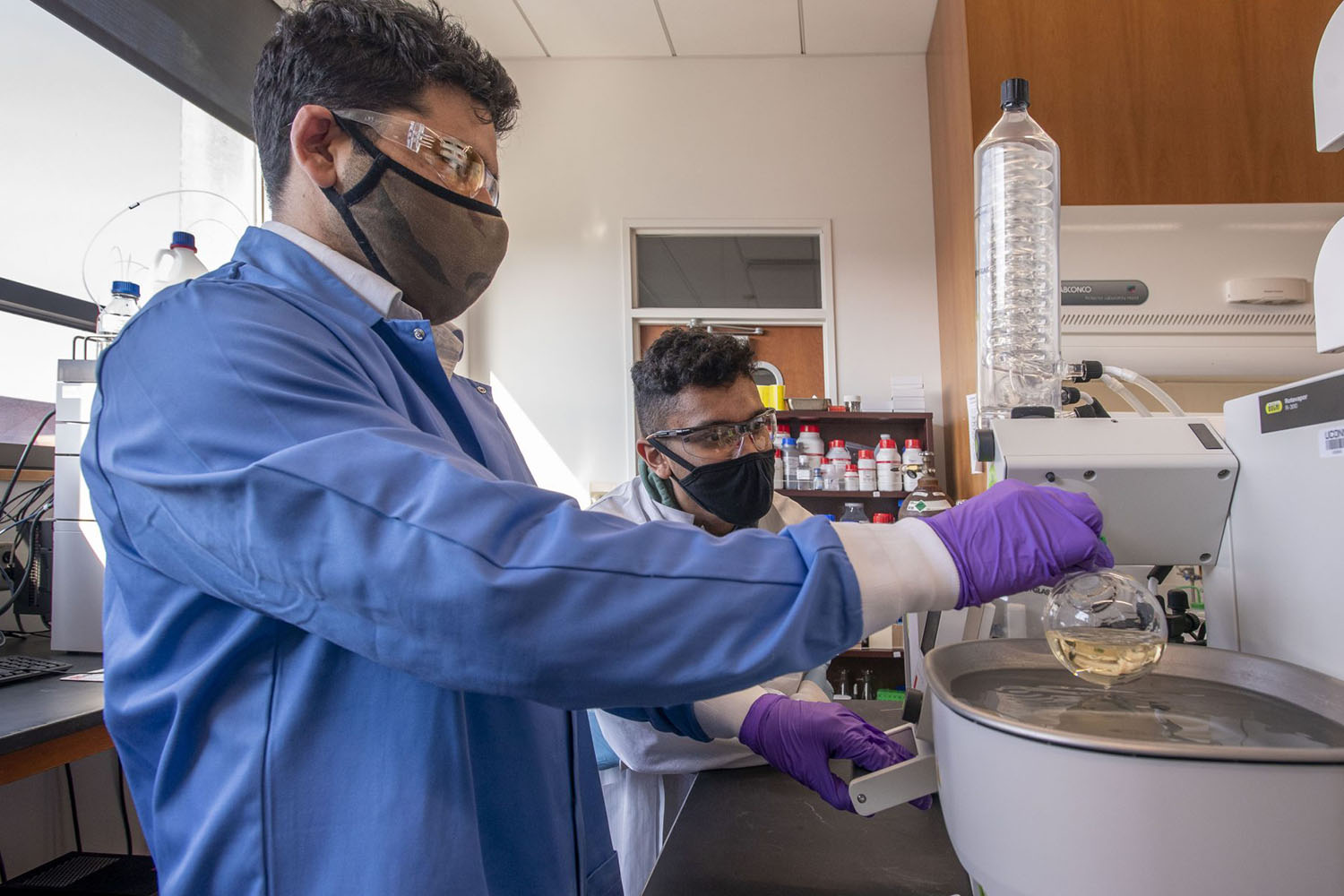