Companies are 2.5 times more likely to acquire firms headquartered in the state where their CEO grew up than similar firms located elsewhere, says new study.

New research shows these deals aren’t coincidences. Companies are 2.5 times more likely to acquire firms headquartered in the state where their CEO grew up than similar firms located elsewhere, the study found.

“We imagine this is because most people, including CEOs, have an emotional attachment to the place where they grew up,” says study author Yiming Qian, professor and Toscano Family Chair in Finance at the UConn School of Business. “They may want to help their hometown or even become a hometown hero. They may also have a hometown advantage because they know the people and the place.”

Published in the Journal of Financial and Quantitative Analysis, the study examined 5,505 mergers and acquisitions from 1992-2014, representing more than 2,200 companies and 4,200 CEOs, and used Social Security data to determine the executives’ home state. It was authored by researchers from the University of Connecticut, University at Buffalo School of Management, and Cornell University.

After controlling for a variety of factors—such as the firms’ size, industry and financial leverage, and the CEOs’ age, gender and years of tenure—the researchers found a company was 83% more likely to acquire a firm based in the state where its CEO grew up.

Moreover, the study showed this hometown bias was even more pronounced when CEOs lived in their home state longer, went to college there or currently hold a board seat there.

To isolate these potential motivations, the researchers divided the data between public and private deals. If a hometown deal is made for corporate gain, it’s more likely to be a public acquisition, which faces intense scrutiny from investors, media and regulators, and is often much larger—10 times the size of the average private deal in the study. By contrast, small private deals may be associated with weaker corporate governance, making them more likely to be driven by—and suffer from—a CEO’s ulterior motives.

But whether this hometown bias is a valuable skill or a major problem depends on the scrutiny the transaction receives.

“The most interesting aspect of our research is that if the deal is subject to a great deal of scrutiny and attention, the hometown acquisition turns out to be a better business decision,” says Qian. “But, if it is a small, private acquisition, it is typically a worse deal that other private acquisitions.”

The study found that public home-state deals outperformed similar deals by 2%, translating into about $100 million more in average shareholder value. Additionally, thanks to the CEO’s local background, companies saw average gains in operating performance for the three years after the acquisition, and were less likely to experience major losses (no public hometown deals lost $1 billion or more, while 10% of other public deals do).

By contrast, private hometown deals underperformed by 1.5%, translating into a $22 million loss in average shareholder value.

“Corporate monitors should be leery of small, private hometown deals, but should also recognize that a hometown advantage could benefit a company—if it has strong corporate governance in place, ” says Feng (Jack) Jiang, associate professor of finance in the UB School of Management.

Qian and Jiang worked on the project with Scott E. Yonker, associate professor and Lynn A. Calpeter Sesquicentennial Faculty Fellow in Finance at Cornell University. 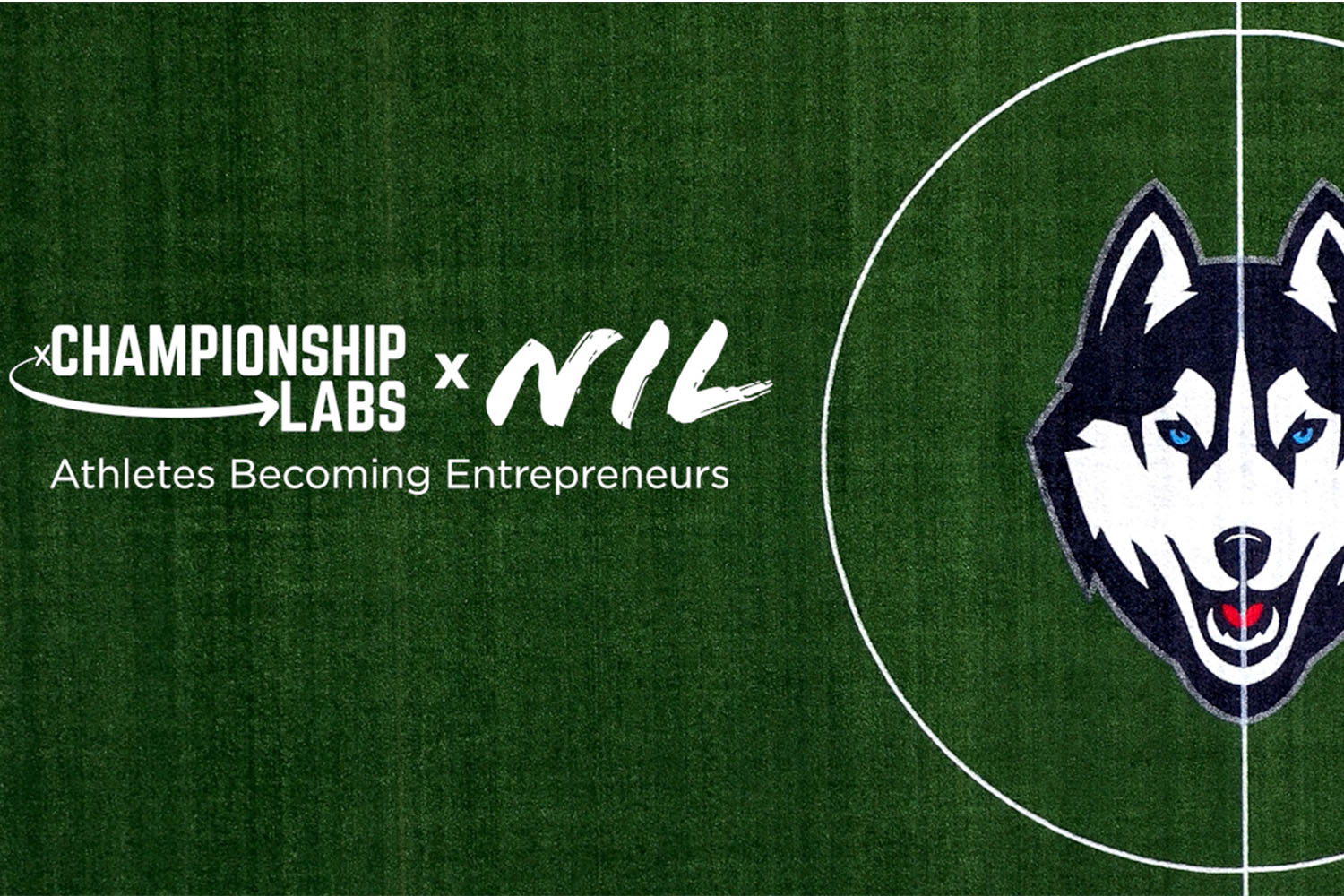 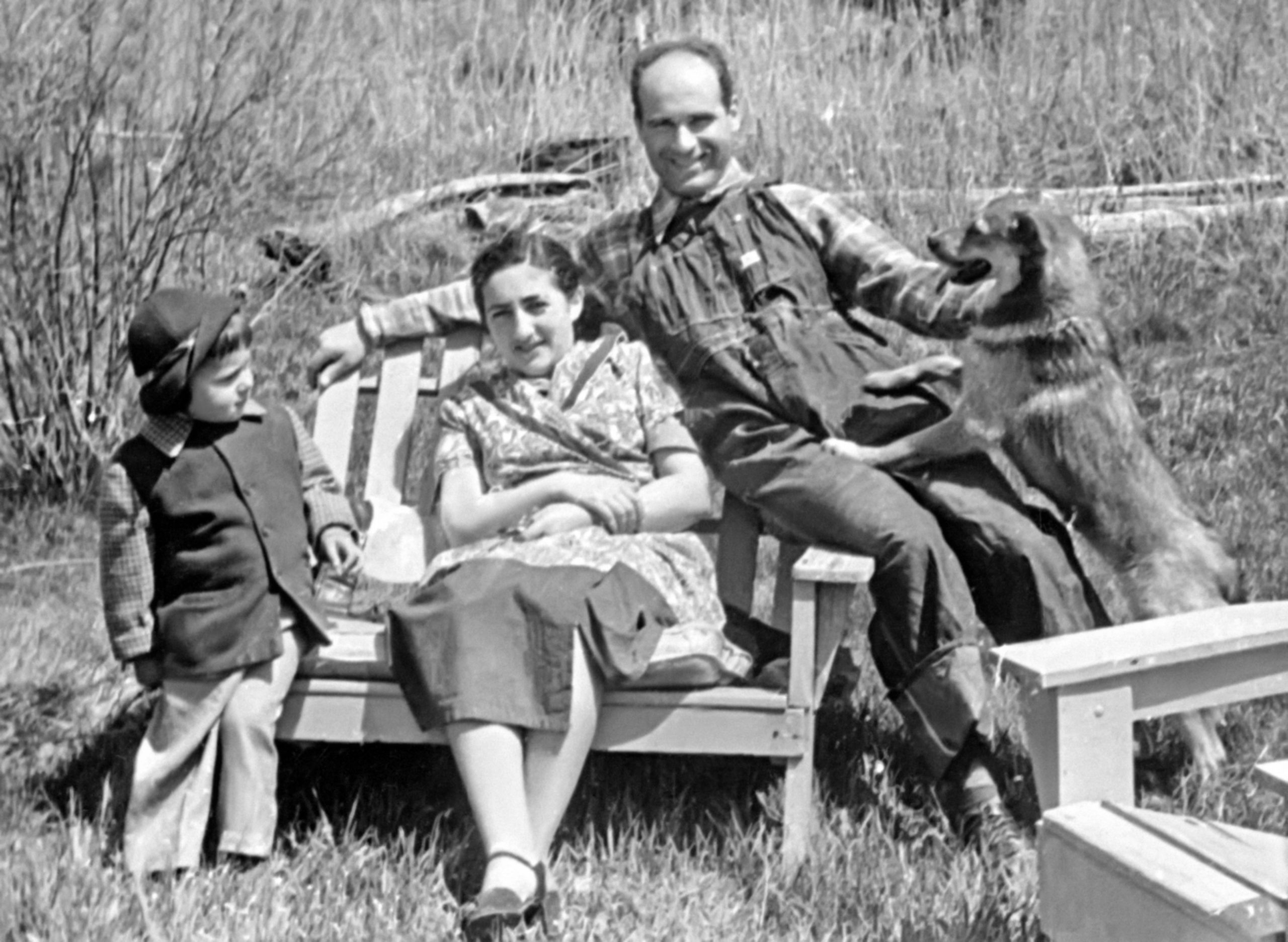 Finding Refuge from War and Persecution in Connecticut’s Quiet Corner