The Human Rights Institute is excited to announce the recipients of the Graduate Students Research Grants.  These scholars are researching contemporary human rights issues and we are proud to support their work. 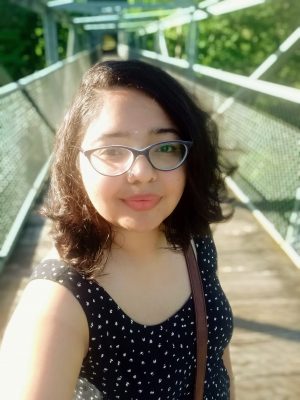 In response to the ongoing global pandemic and humanitarian crisis in India, during various phases of the nationwide lockdown, there has been a sudden and absolute decrease in work and income for informal sector employees such as domestic workers. While easing of lockdown restrictions allowed for the gradual resumption of economic activity, domestic workers remain in crisis, with reductions in earnings, increased debt, a rise in care responsibilities, and little or no access to long-term support, making recovery slow and difficult. In this context informed by a human rights-based approach to development, I ask: 1) What has been the role of domestic workers’ unions and organizations in advancing workers’ rights during the pandemic? What has been the history of rights-based domestic workers’ organizing in India? 2) How has the absence of legal rights shaped domestic workers’ lives and struggles, and organizers’ relations with employers and the state? My research is situated in the sociology of labor, gender, a rights-based approach to development, and human rights. Focusing on domestic work organizing will allow me to examine how workers’ collective action strategies are cementing new forms of political ties between labor and the state, and the negotiations around and shift from workers’ rights to citizens’ welfare rights. India does not have a comprehensive legislative framework to protect and promote the rights of domestic workers. In recent times, the most tangible state response has been in the form of the Draft National Policy on Domestic Workers. Even with the laws which provide some coverage to domestic workers, there are challenges to claim ‘the right’ on account of the lack of formal employer-employee relationship and the geographical location of the work. 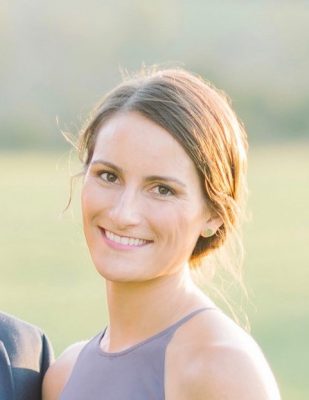 The Right of Children to an Adequate Standard of Living:
TANF in the United States

The United States has historically relied upon means-tested locally controlled programs—not universal cash transfers—to address childhood poverty. The Temporary Assistance for Needy Families (TANF) program is an extreme case of this model, which allows states broad discretion in implementation with very few federal requirements. One of the goals of the TANF program is to keep children in their homes, ostensibly through direct cash assistance to parents. This goal has been undermined by the discretion states have in allocating money to unrelated programs and services. Furthermore, this goal is undermined through harsh sanctioning regimes and punitive participation requirements that prevent program access across states.

Existing scholarship has demonstrated that program devolution and means testing leads to inequality in access and program erosion. By using TANF as a case example, my research will examine how that has occurred by conducting a rights-based policy analysis of TANF and an in-depth case study of the policy’s implementation in Connecticut. The proposed research study aims to understand how devolution and means-testing in this program undermine the right of children to an adequate standard of living. The research will also briefly examine policy alternatives, like direct child payments at the federal level, as an alternative to better fulfill this right. To date no robust analysis of the TANF program from a human rights-based policy lens has been conducted. Such an analysis will place standards like transparency, participation, and equity at the forefront while calling attention to the role of the United States to secure the right of children to an adequate standard of living as outlined in Article 27 of the CRC (even absent ratification). This approach will contribute to existing TANF literature in social work that is currently grounded in a rational approach to policy analysis and fails to critically analyze TANF from a human rights perspective. 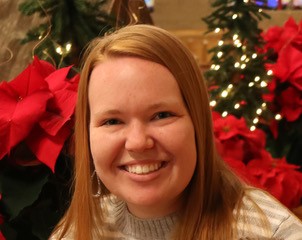 Statelessly United:
An Ethnographic Inquiry of Statelessness in the United States