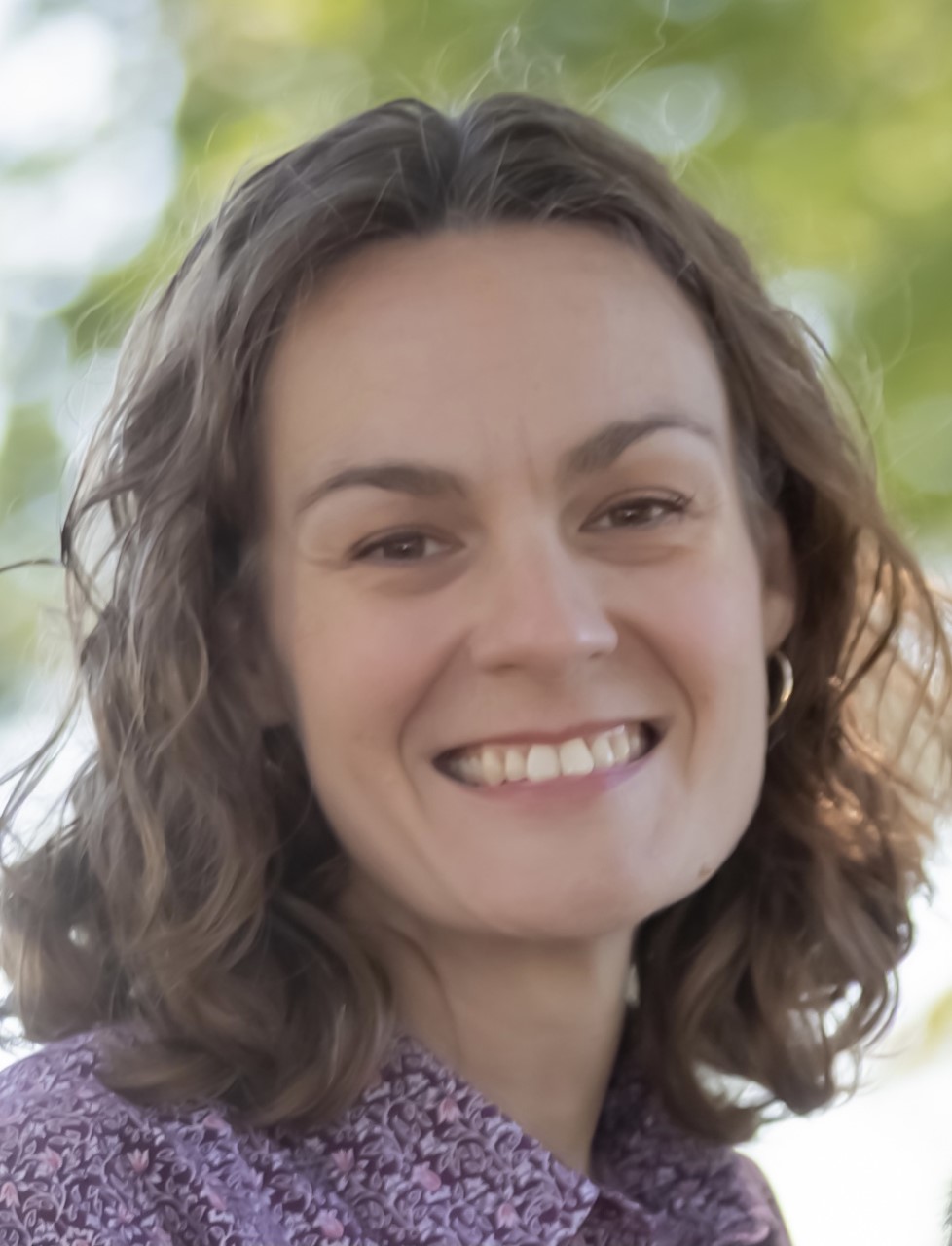 Kimberly Phillips embarked on a career in journalism at 16 when a high school friend interested in starting a student newspaper recruited her help. She went on to intern and later work at the weekly paper in her Connecticut hometown, and after graduation from Central Connecticut State University joined the staff at the Register Citizen in Torrington. In early 2002, she moved to the Journal Inquirer in Manchester, rising through the ranks from reporter to town editor, state editor, and eventually news editor. After nearly 20 years at the JI, the last four as the newsroom’s top local editor, she shifted her professional path, wanting to get back to personally telling people’s stories. Phillips came to UConn in December 2021 to write for UConn Today and promote the University community’s achievements. She lives in Manchester with husband Jay and son Ethan. 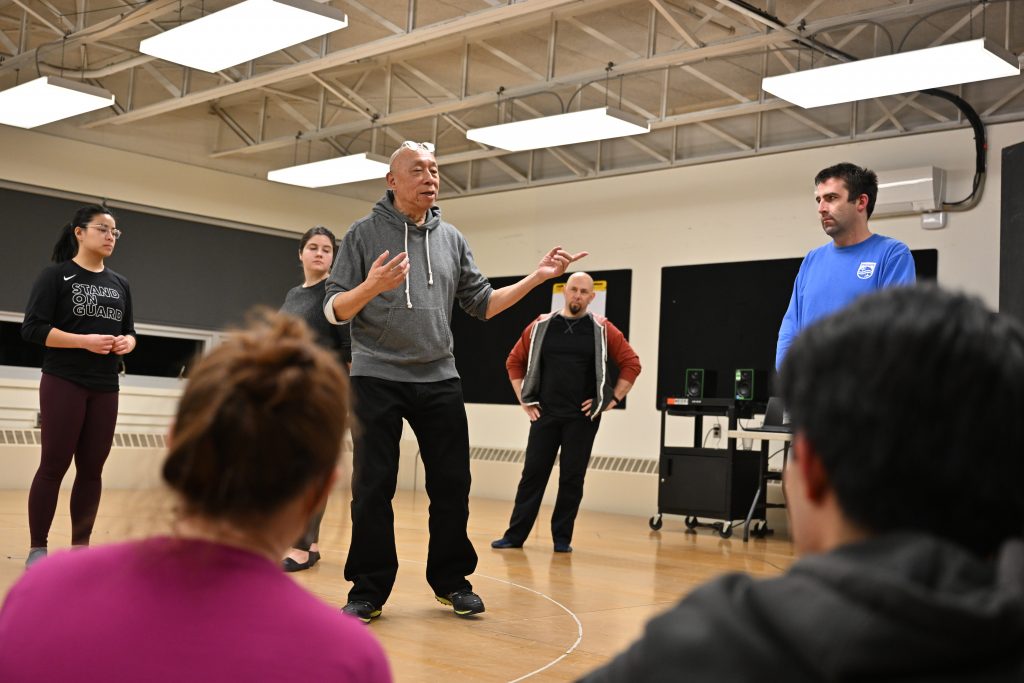 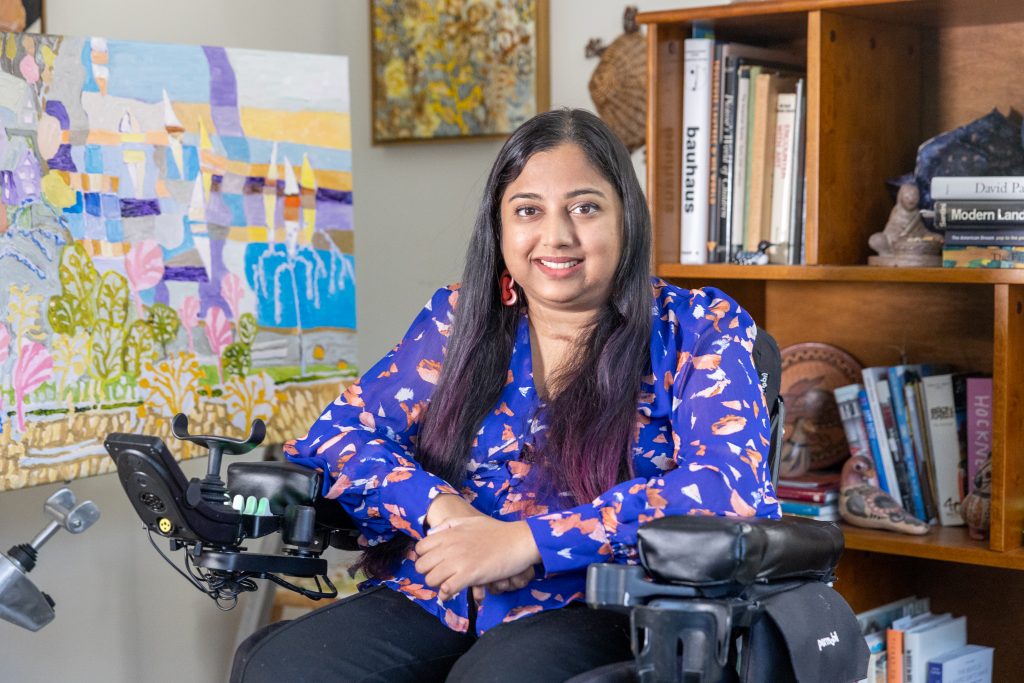 Laying a New Foundation Before Building Up 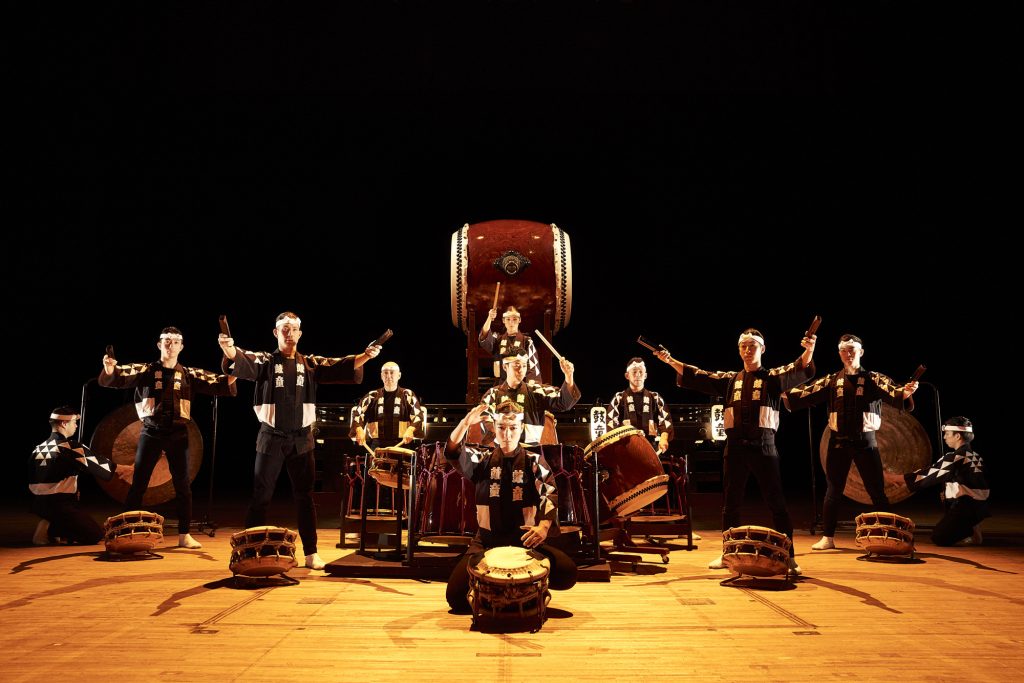 Once again, wide-eyed children are welcomed back to the Jorgensen for a trio of shows this spring 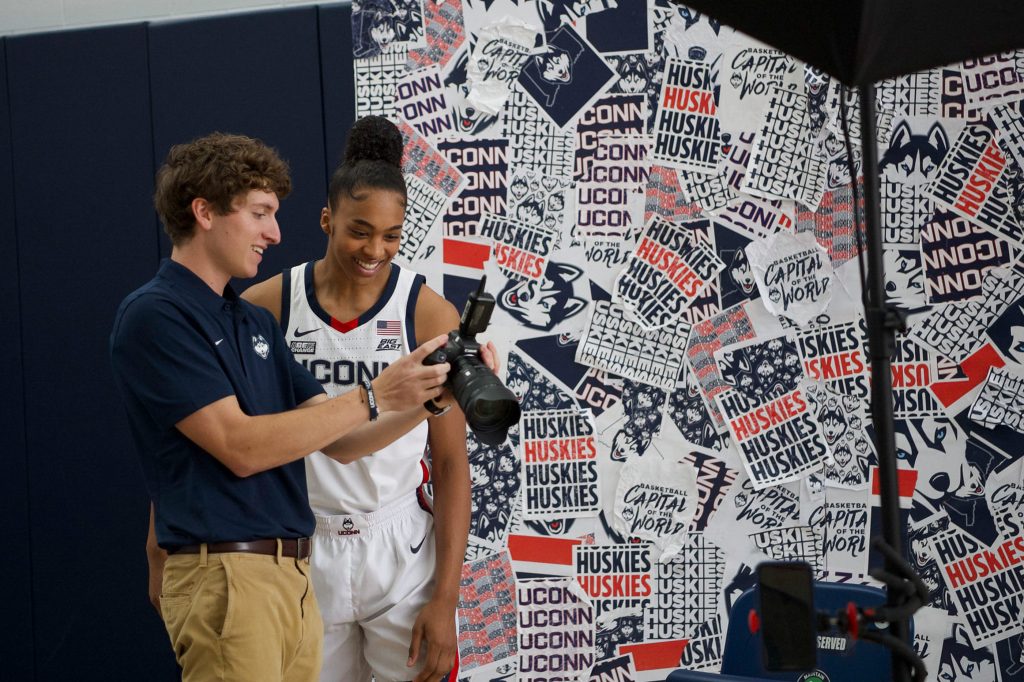 Creative Partnership Gives a Win to Both DMD and Athletics

'Connecticut is the sports entertainment capital of the world' 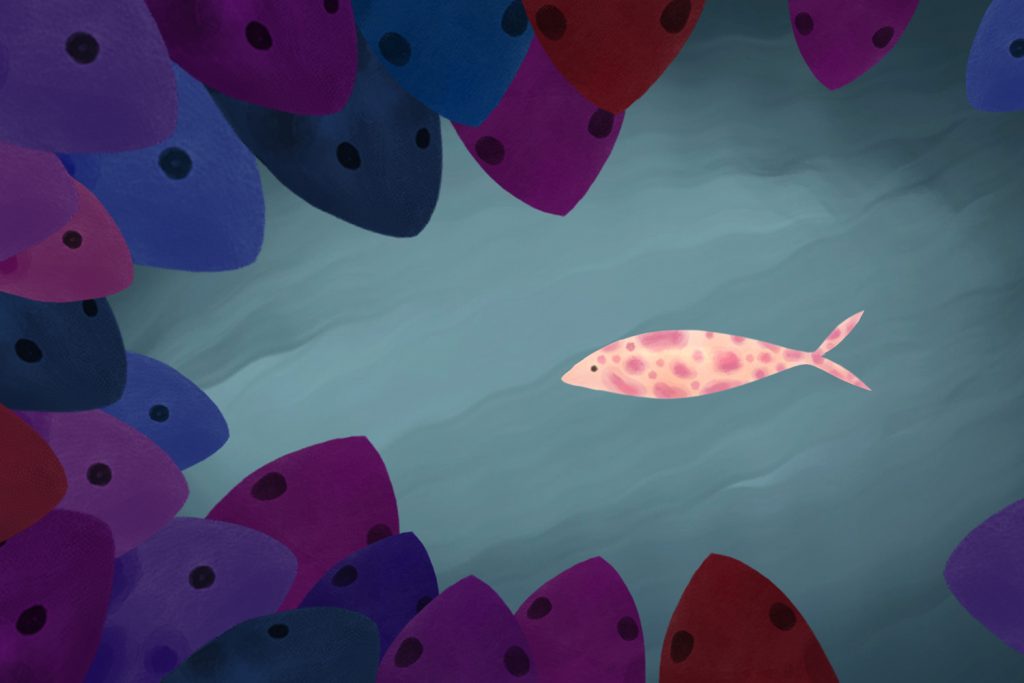 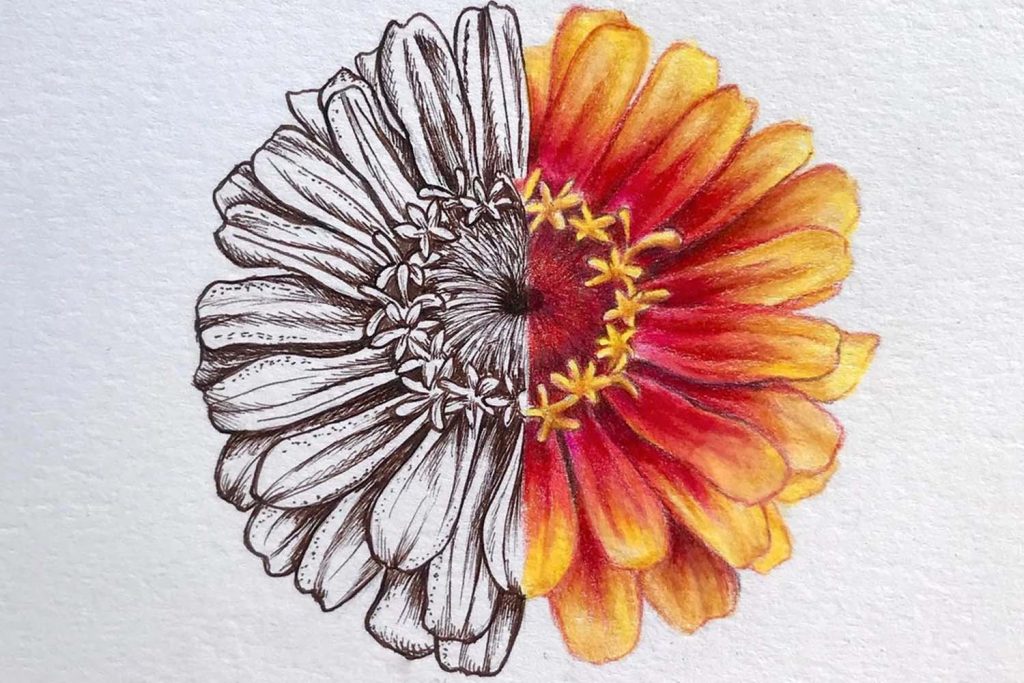 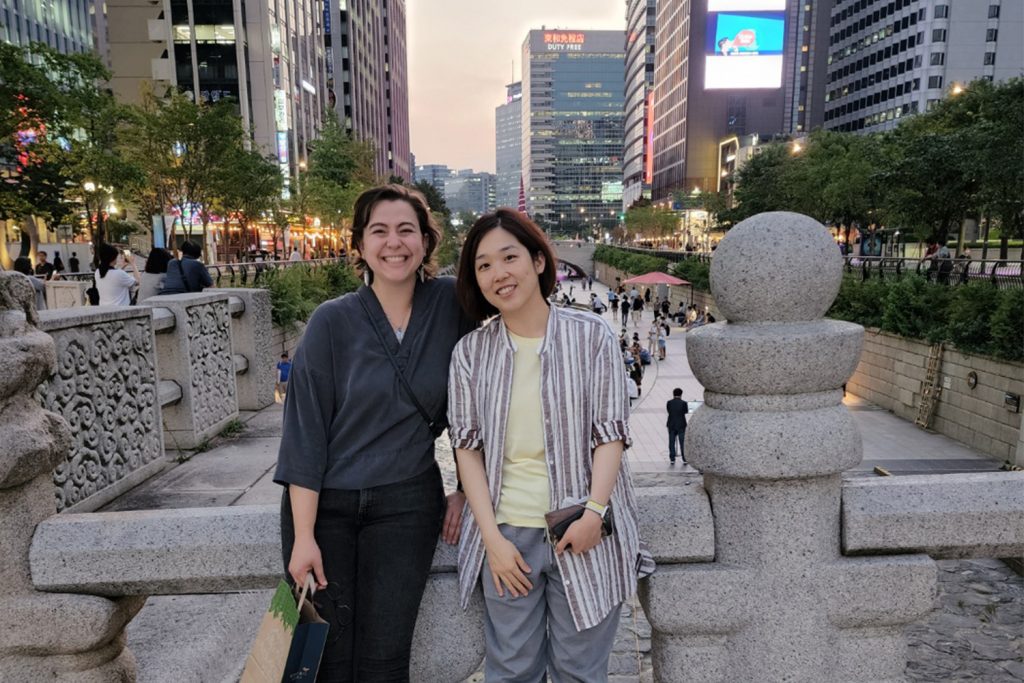 'Looking at graphs is not something that’s intuitive for most people, but music is a way that you can communicate something' 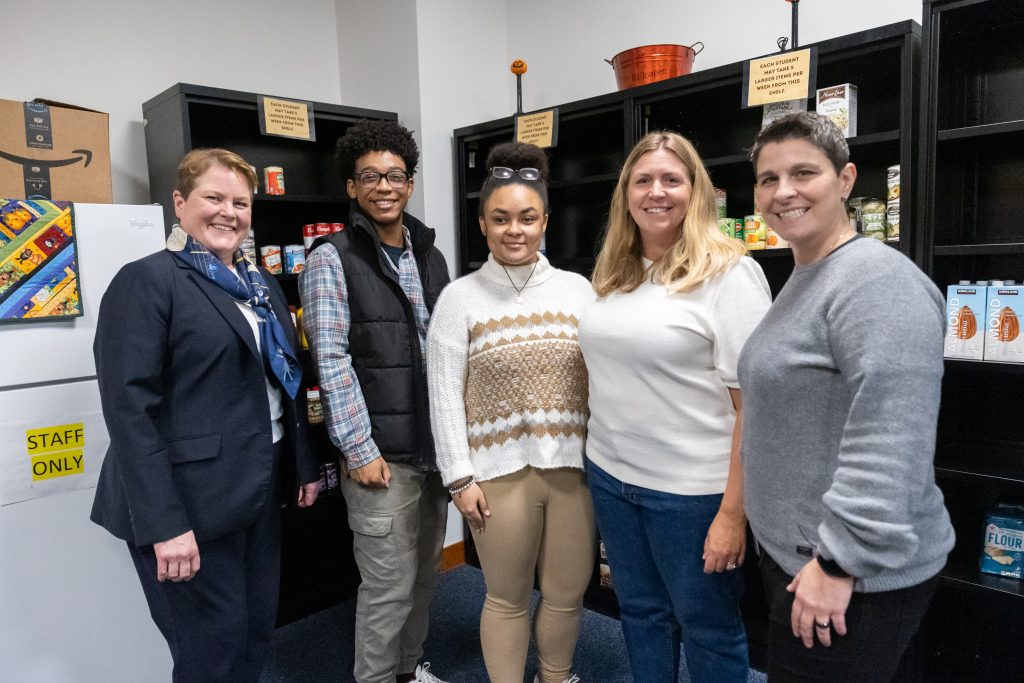 Students, faculty, community groups, merchants, and others join together to address growing need 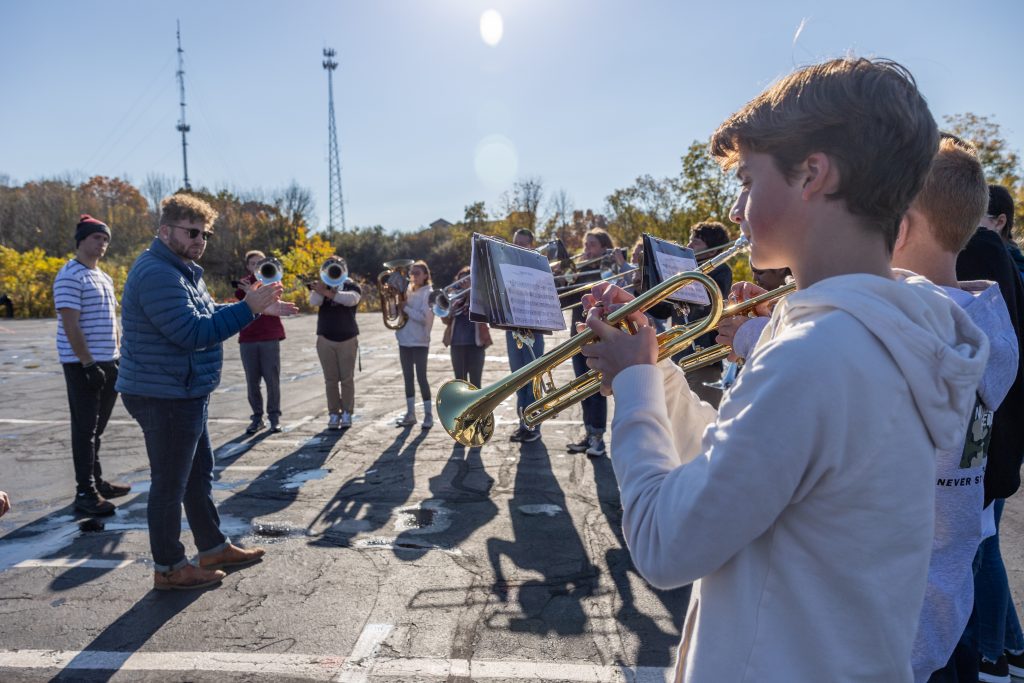 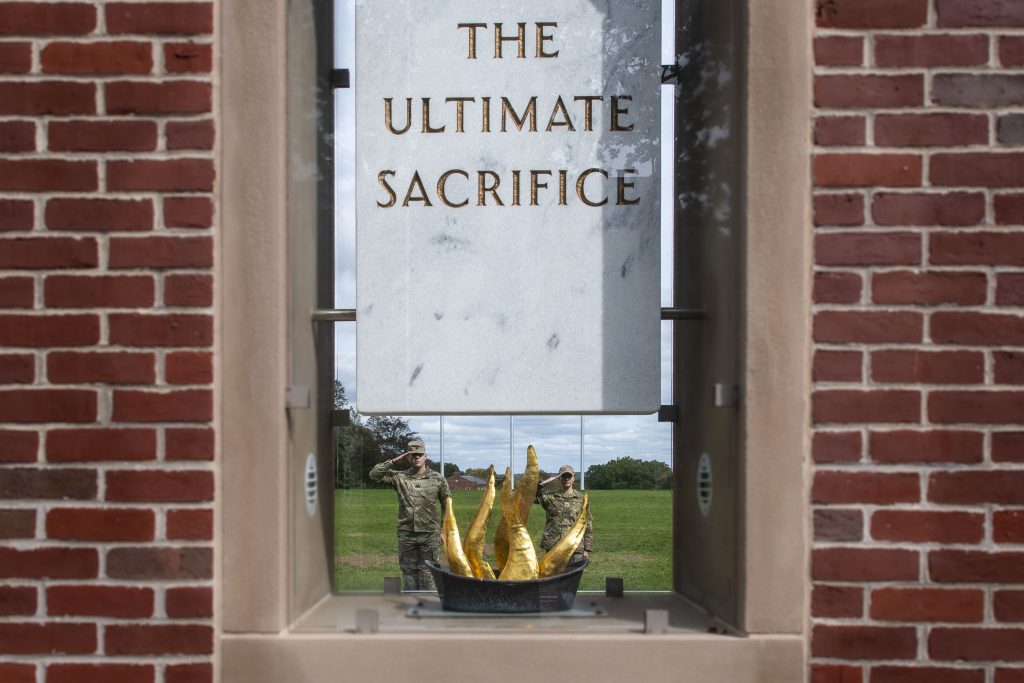 Educating, training, and celebrating the 800 military-affiliated students at UConn