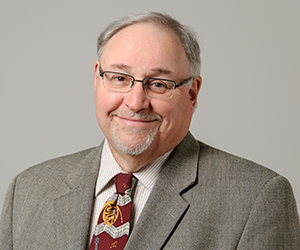 Ken Best served as editor of UCONN Magazine for 10 years. He is a co-host of the UConn 360 Podcast. He previously covered news and sports in Connecticut for The New York Times, edited the Weekend section for the Stamford Advocate and Greenwich Time, wrote arts and culture stories syndicated by the Los Angeles Times-Washington Post News Service and was the media coordinator for Yale-New Haven Hospital. During the summer of 2015 he hosted “Walking a Blues Road,” a weekly program on WHUS in Storrs based on the holdings of the Samuel and Ann Charters Archives of Blues and Vernacular African-American Musical Culture at UConn’s Thomas J. Dodd Research Center. He is the author of Eight Days a Week: An Illustrated Record of Rock ‘n’ Roll (Pomegranate Books). 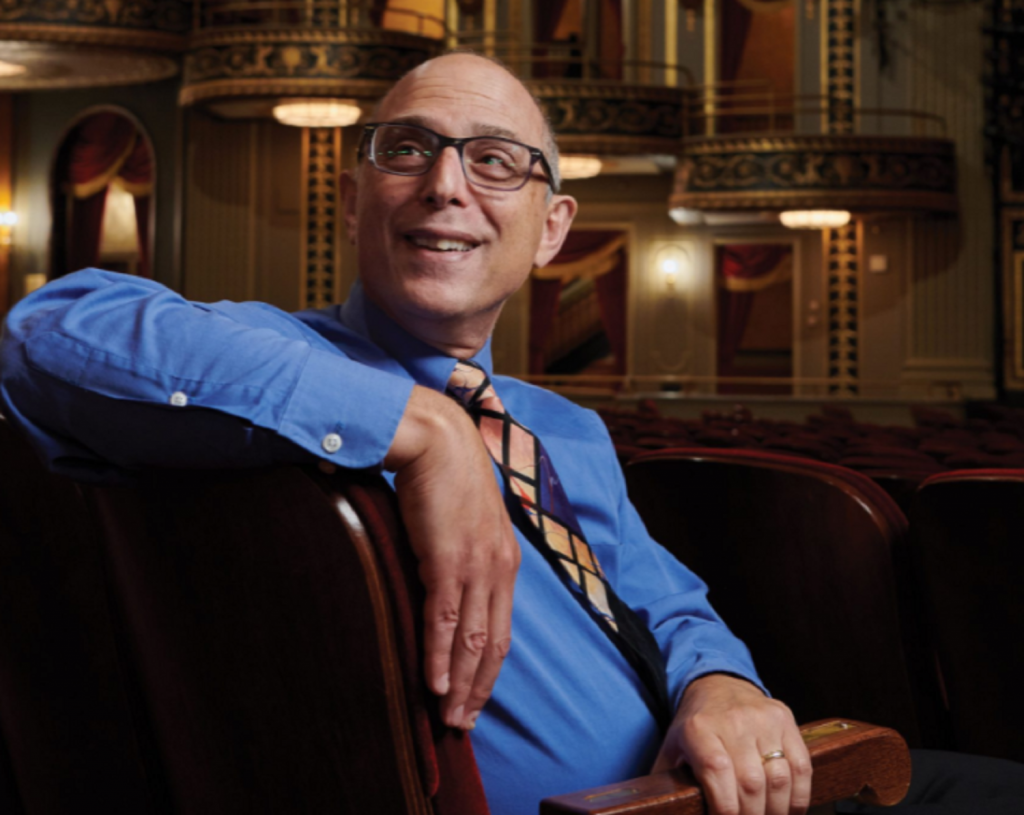 The recently retired director of student services at UConn Waterbury brings the stage to more than 40,000 listeners a month 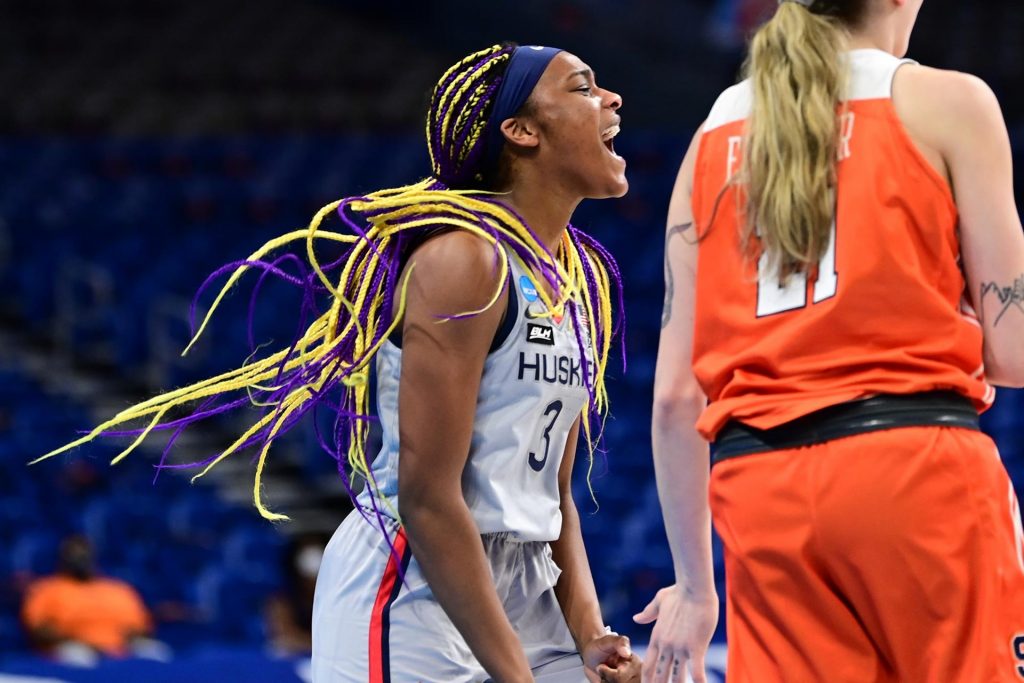 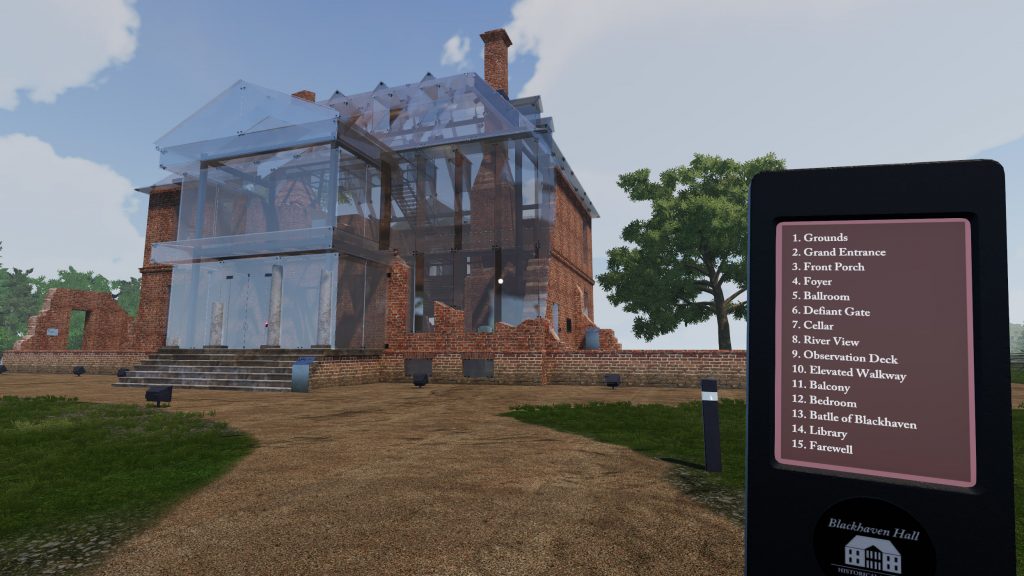 A historically-themed video game that explores themes of contemporary relevance 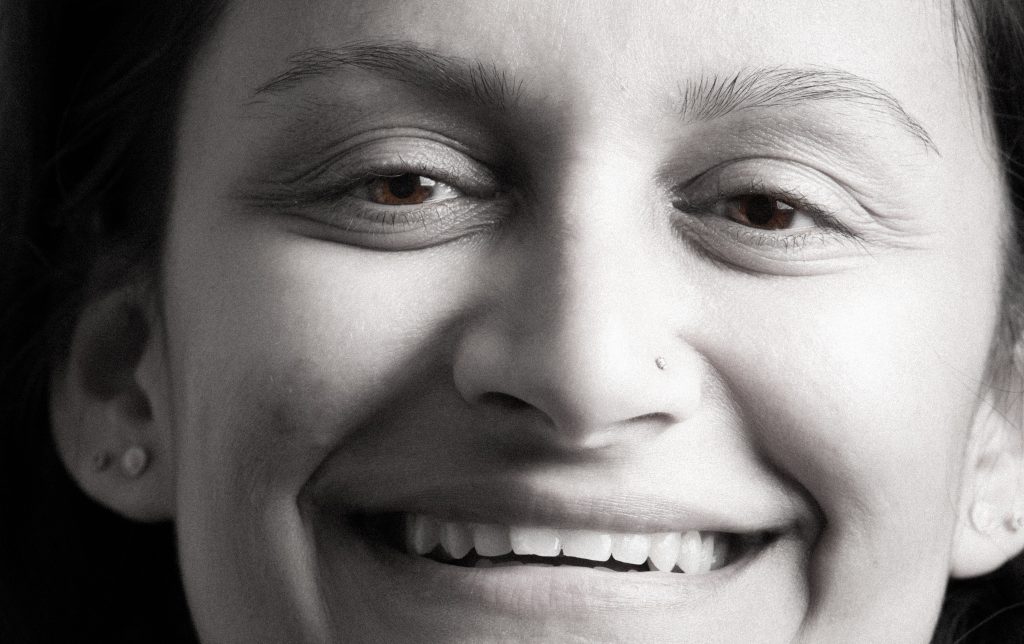 An intimate insight into the lives of immigrants to Connecticut 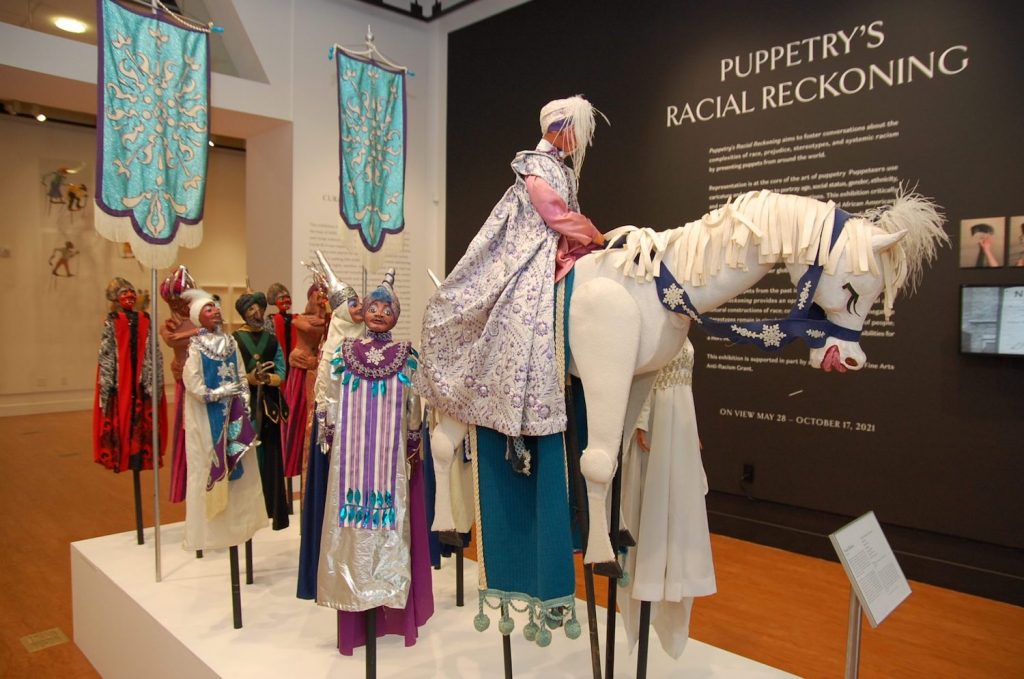 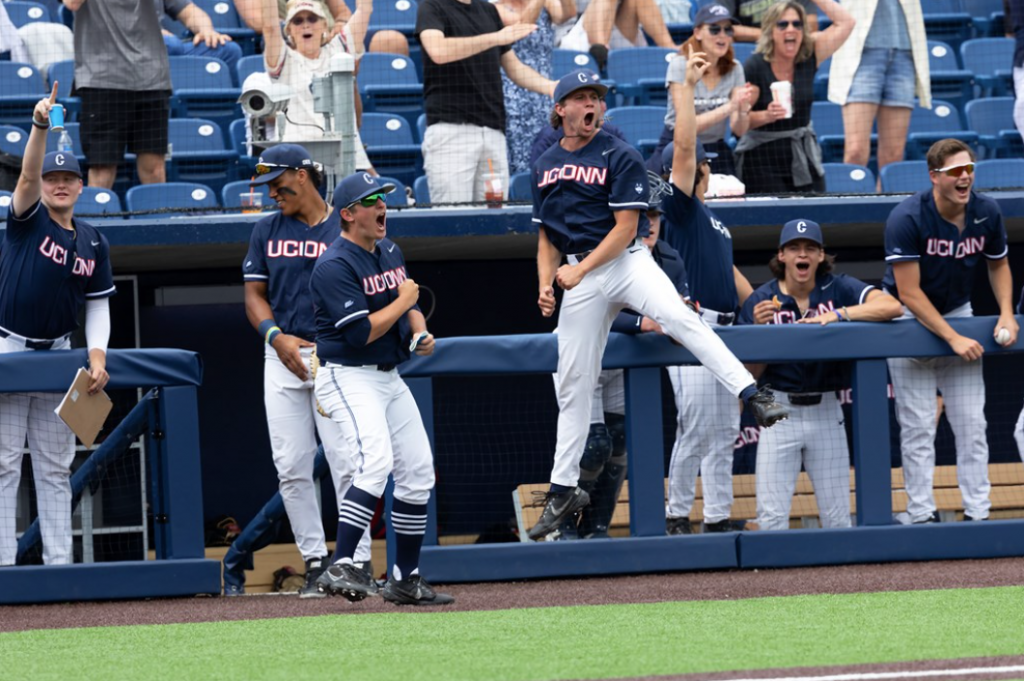 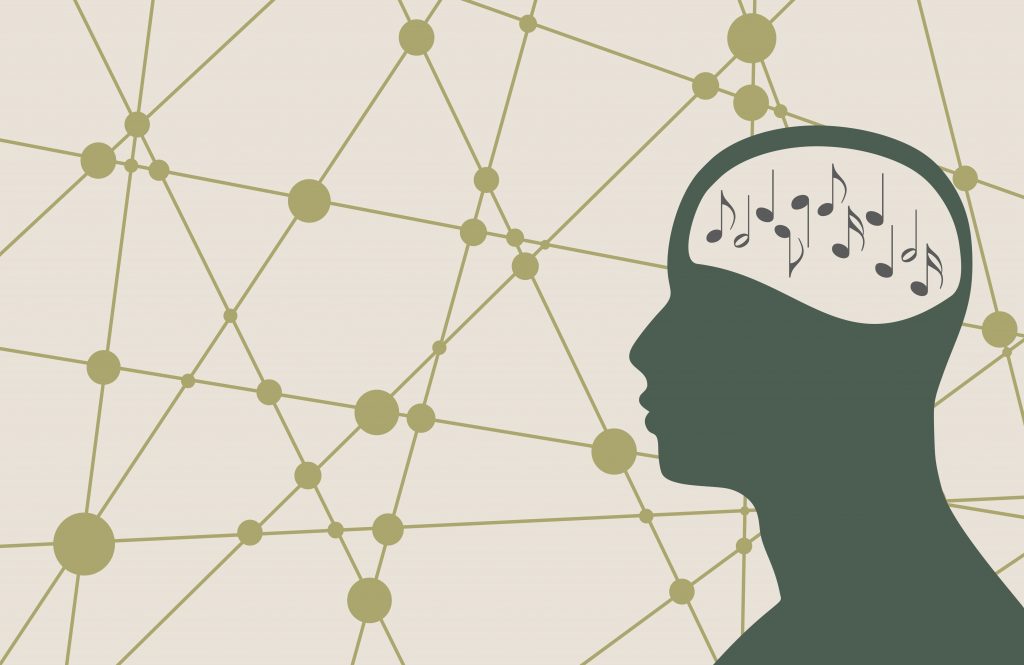 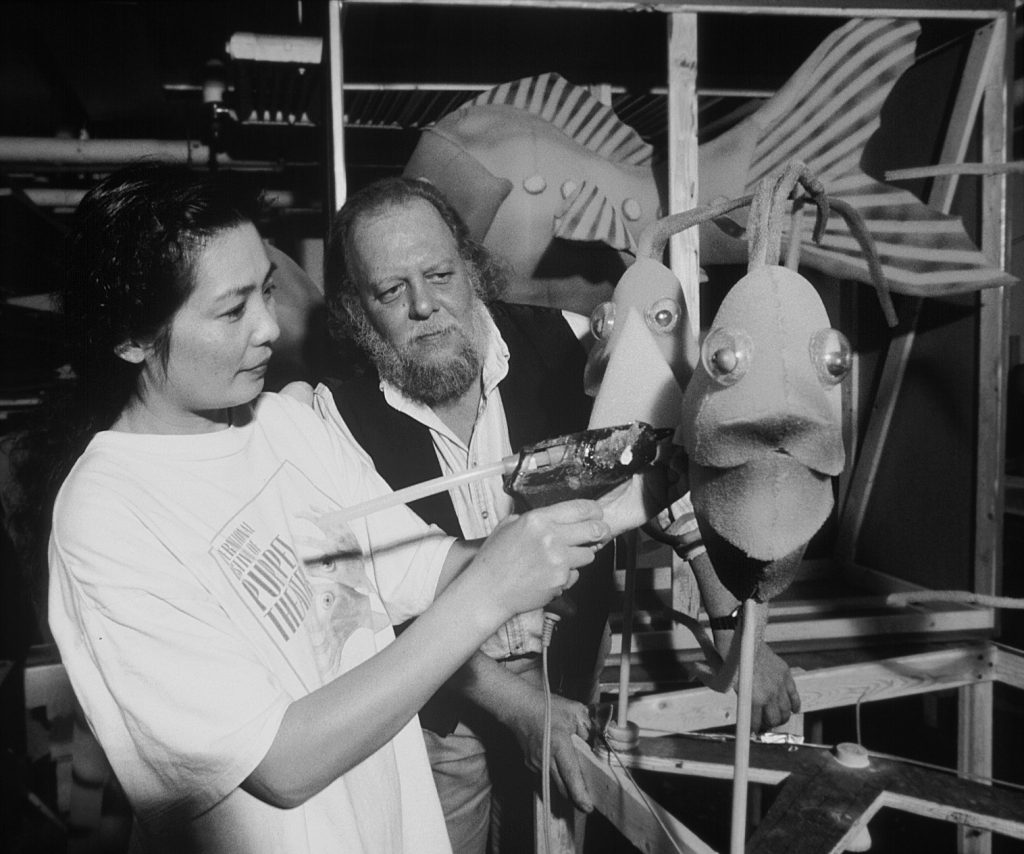 From China to Storrs, recognizing the international scope of Roccoberton's influence 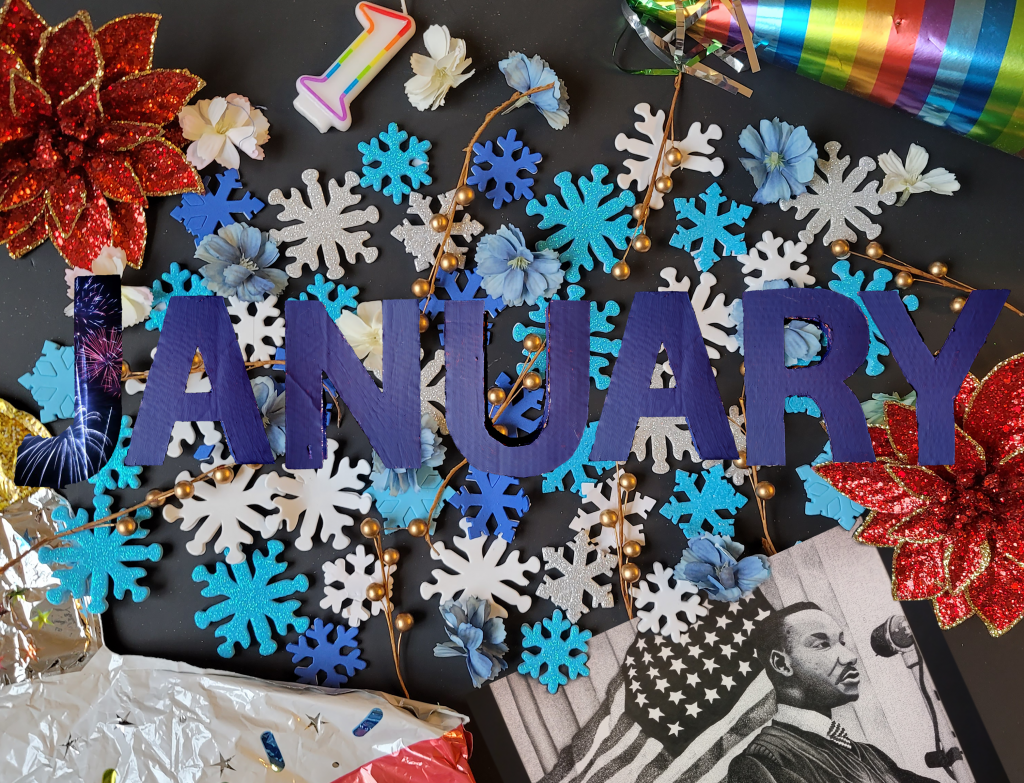 'If you missed this deadline, you wouldn't be in this catalog. There were more real-world consequences' 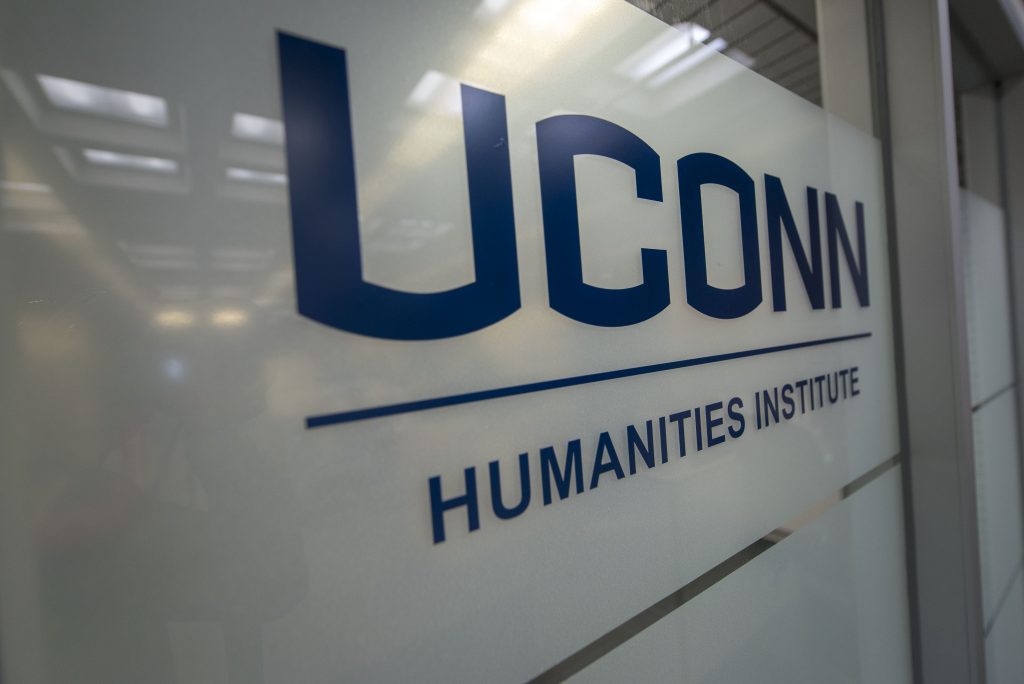