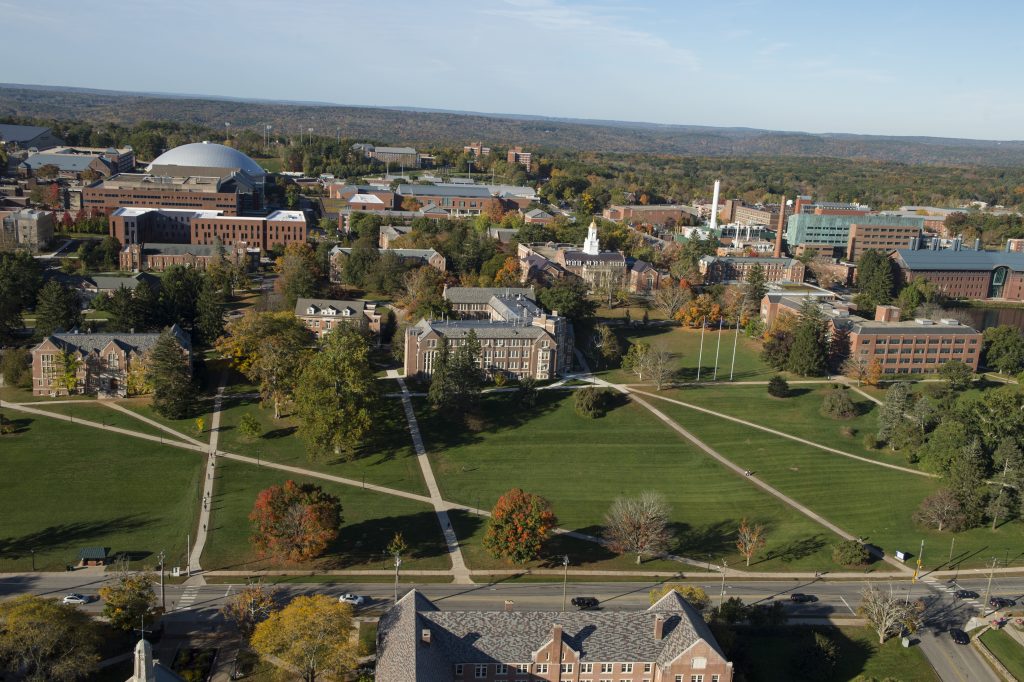 The rankings include excellent showings in UConn’s priorities in student success, including its exceptional rate of retention and its impressive six-year graduation rate 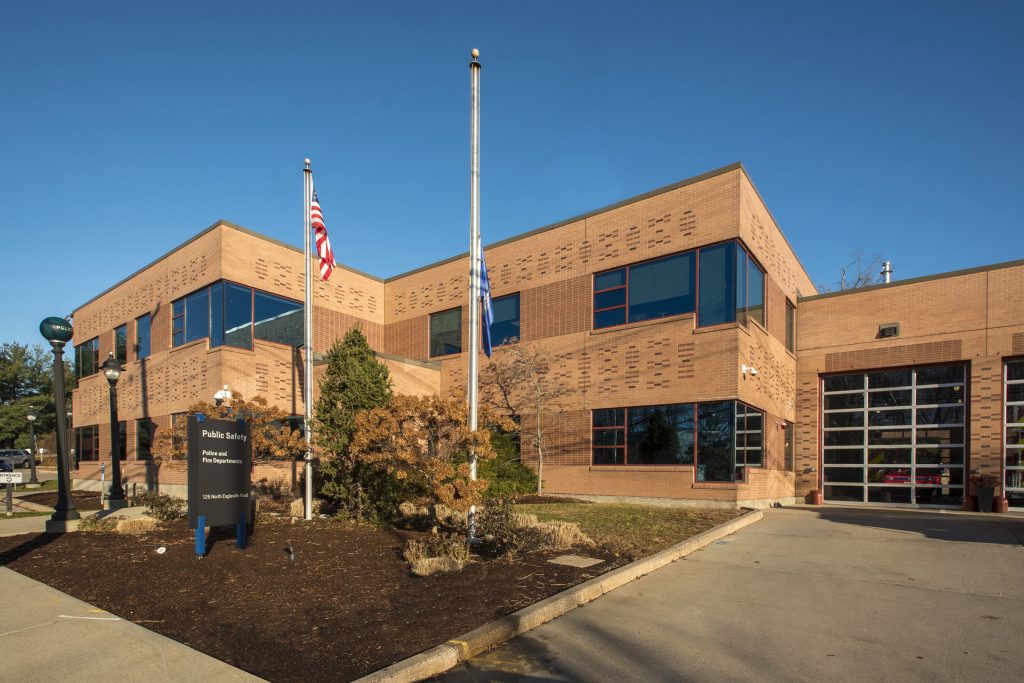 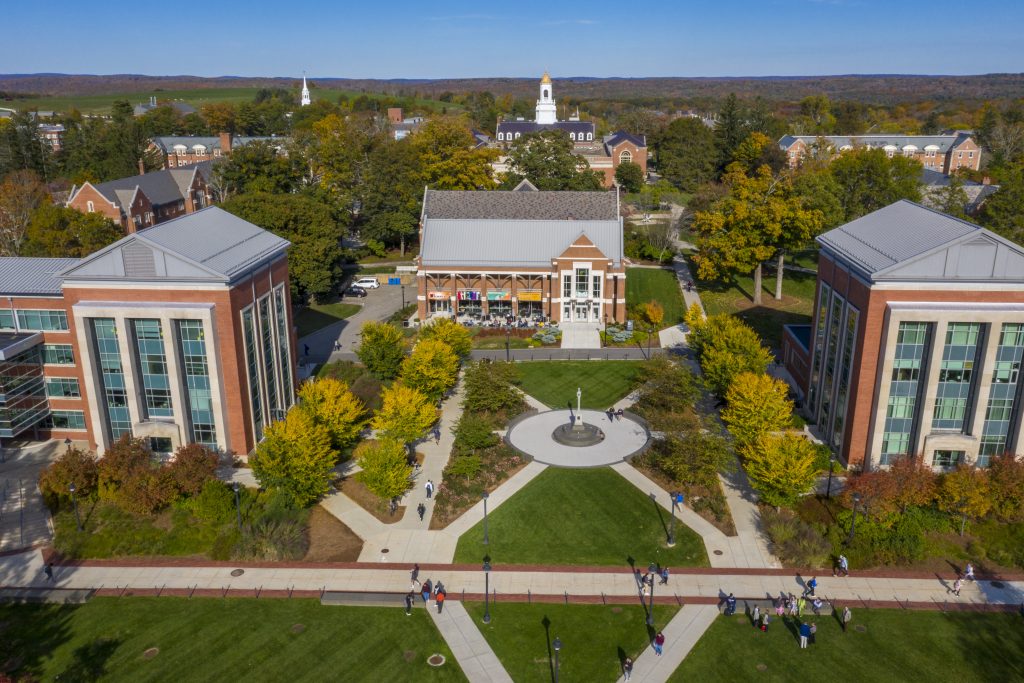 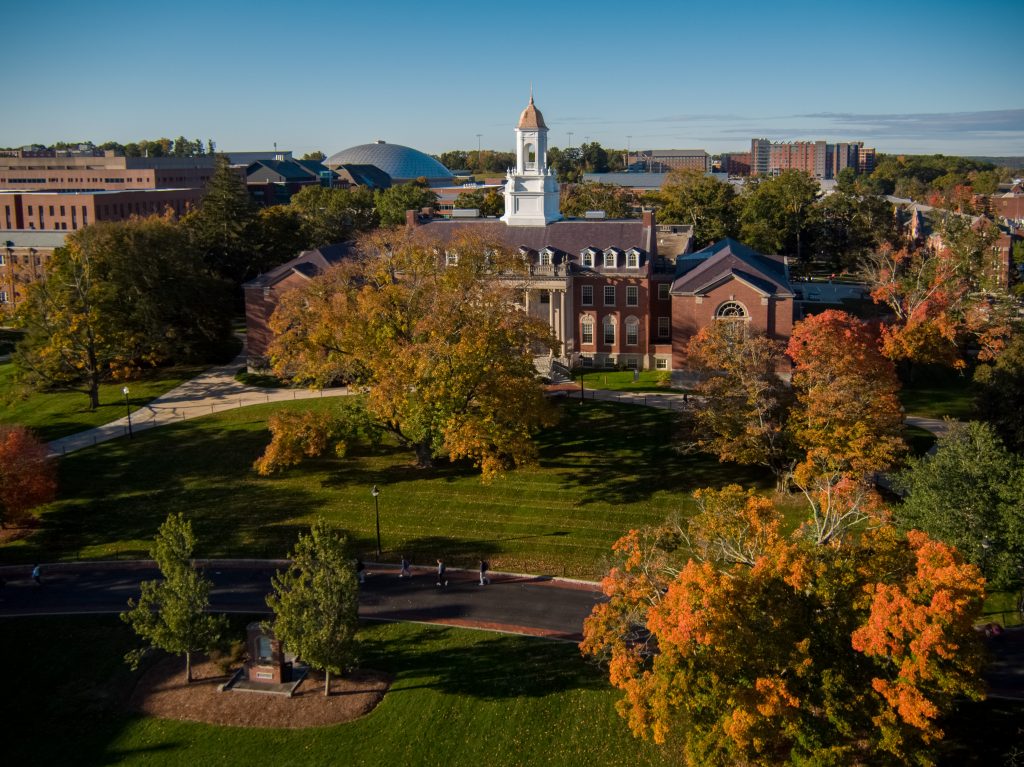 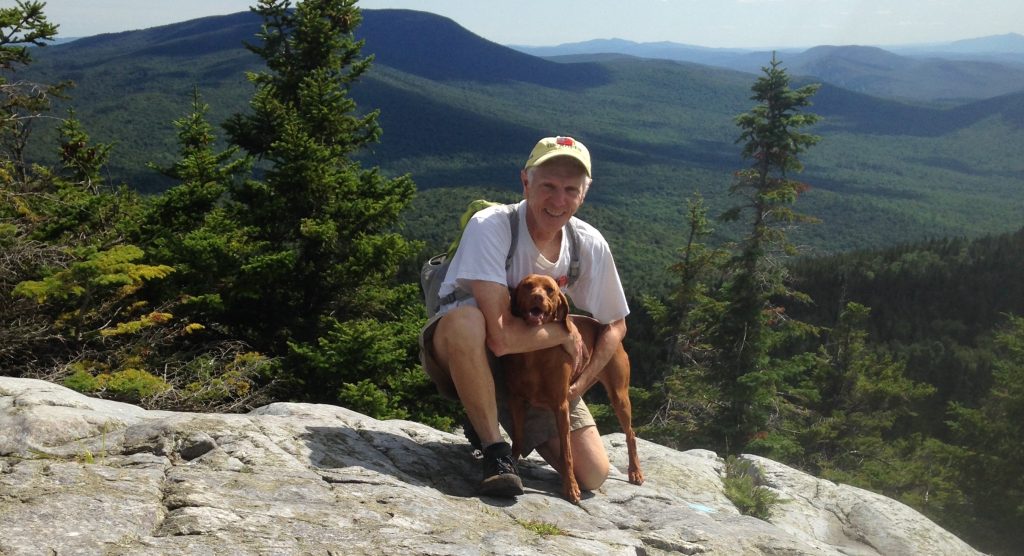 Scott Brohinsky, whose unflagging devotion to UConn earned him its most prestigious honor as a University Medal recipient, is being remembered fondly by colleagues on campus and in state government in the wake of his recent death. 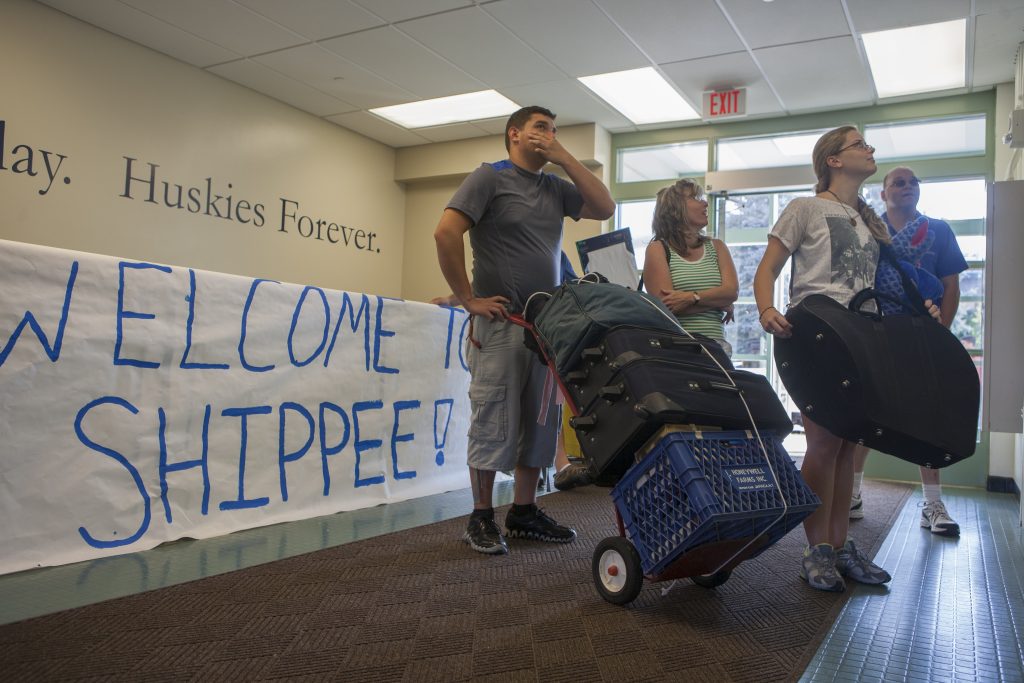 Welcome Back! Everything you Need to Know About Returning to UConn for Fall 2022

From torch lightning to traffic patterns, this weekend will be bustling with activity at UConn's campuses across the state 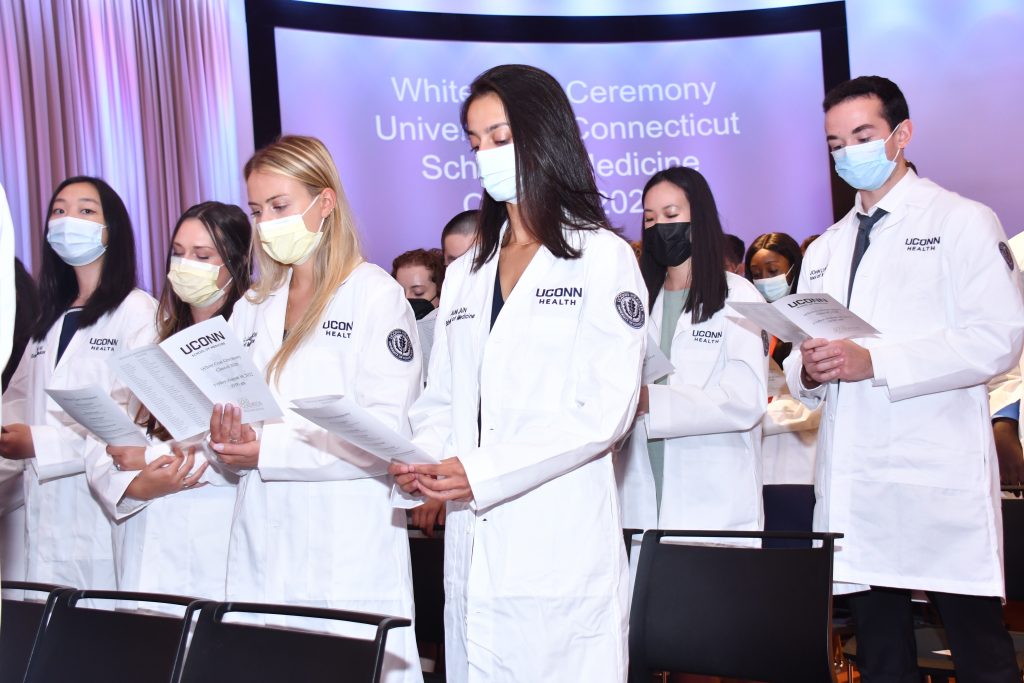 Reducing Dietary Sodium Is Key for Older Adults With Hypertension