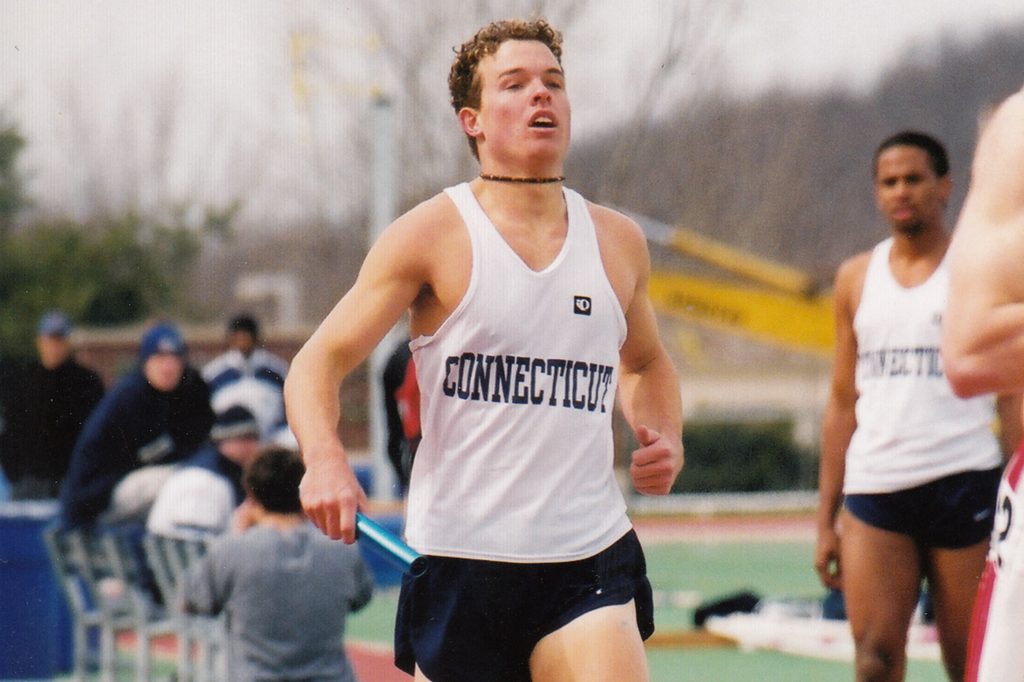 Join the Kyle Milliken Memorial Run on Sept. 16, a five-mile run in honor of track and field student-athlete and Navy SEAL Kyle Milliken '02 who was killed in action in May this year. 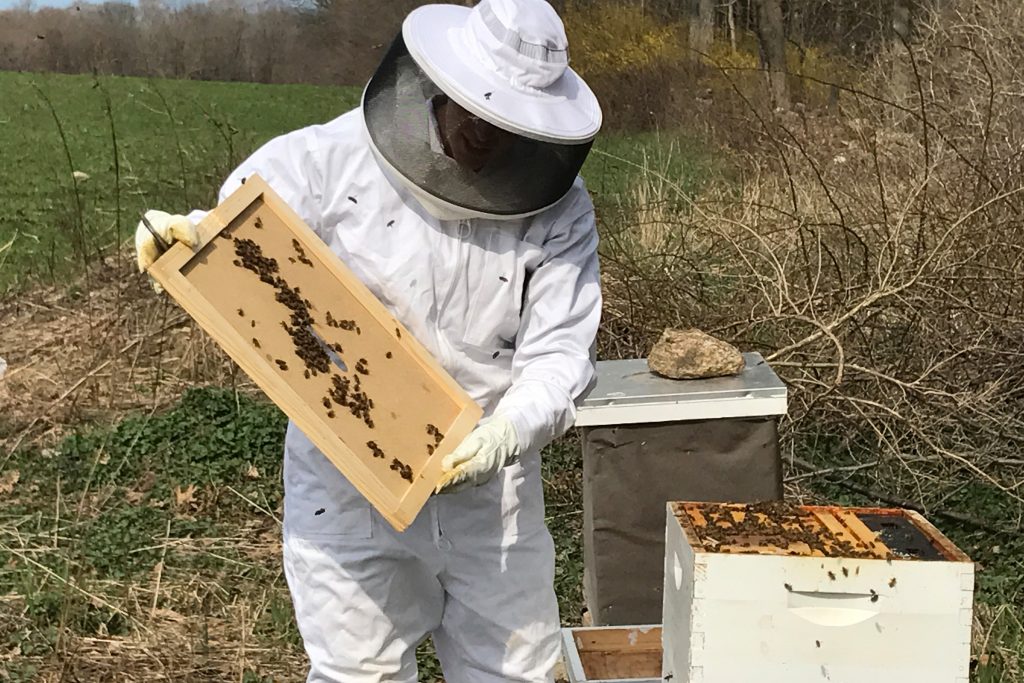 Arielle and the Honeybees

Graduating senior Arielle Sherman-Golembeski has had a successful rowing and academic career at UConn. She has also been an active member of the Beekeeping Club since her freshman year. 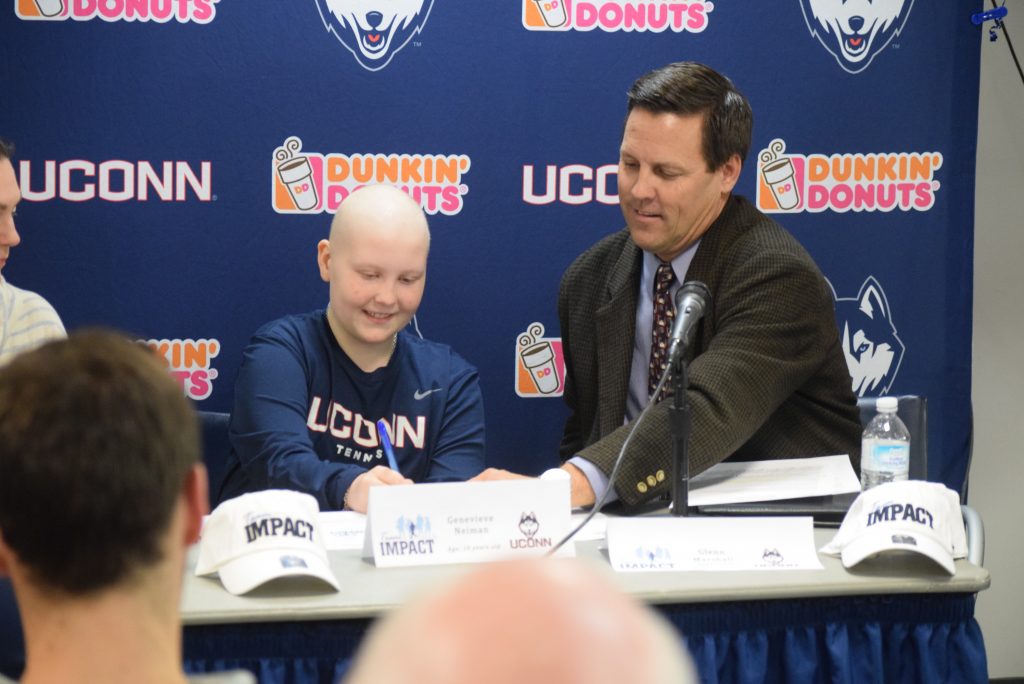 Ten-year old Genevieve Neiman, who has leukemia, joined the women's tennis program with her signing of a Husky Letter of Intent. 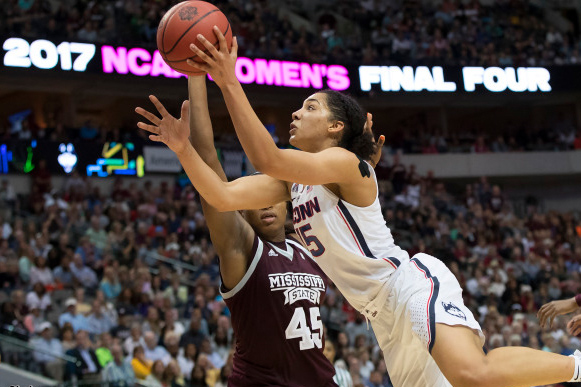 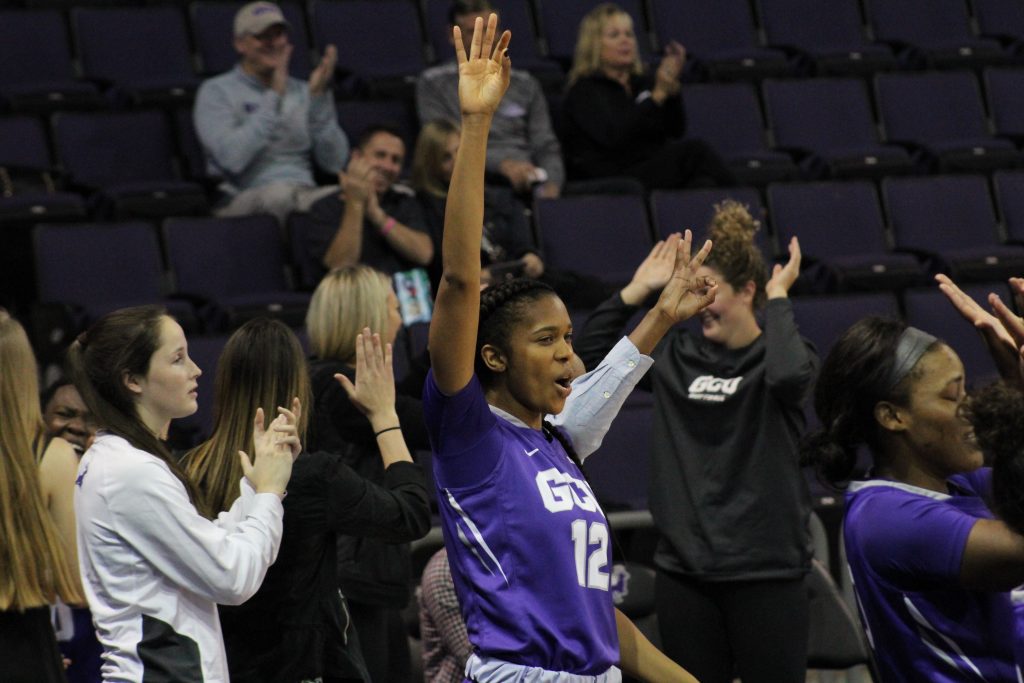 Erika Thomas '16 played volleyball throughout her four-year career at UConn. She also played a year of Division I basketball, though not for Geno. 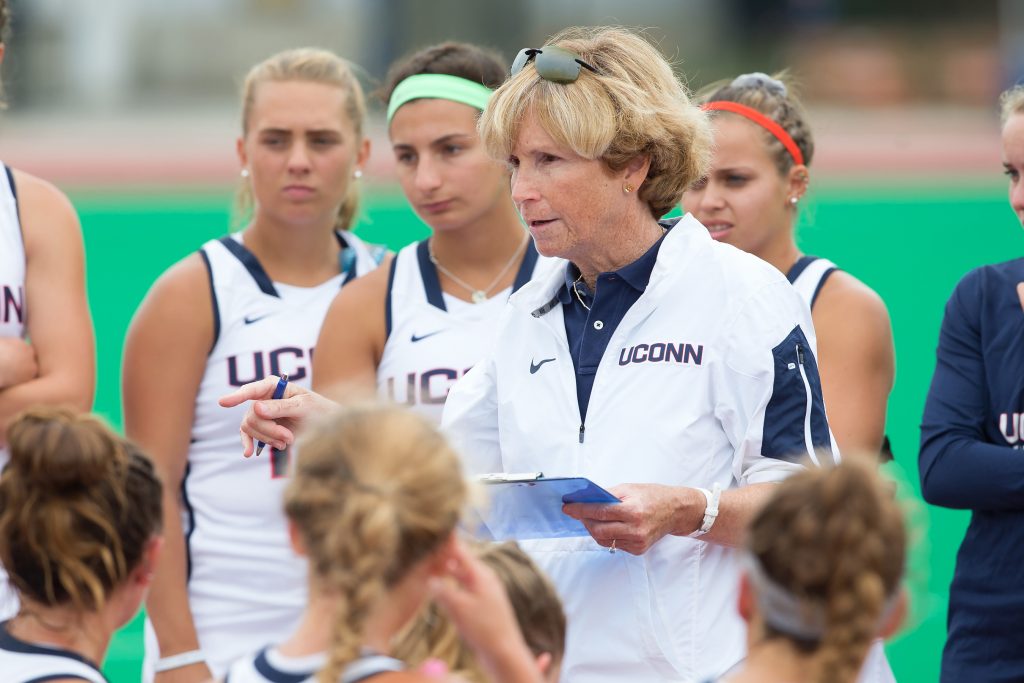 UConn's Hall of Fame coach was recently inducted into the USA Field Hockey Hall of Fame for her role playing on the team that won the first national championship after Title IX. 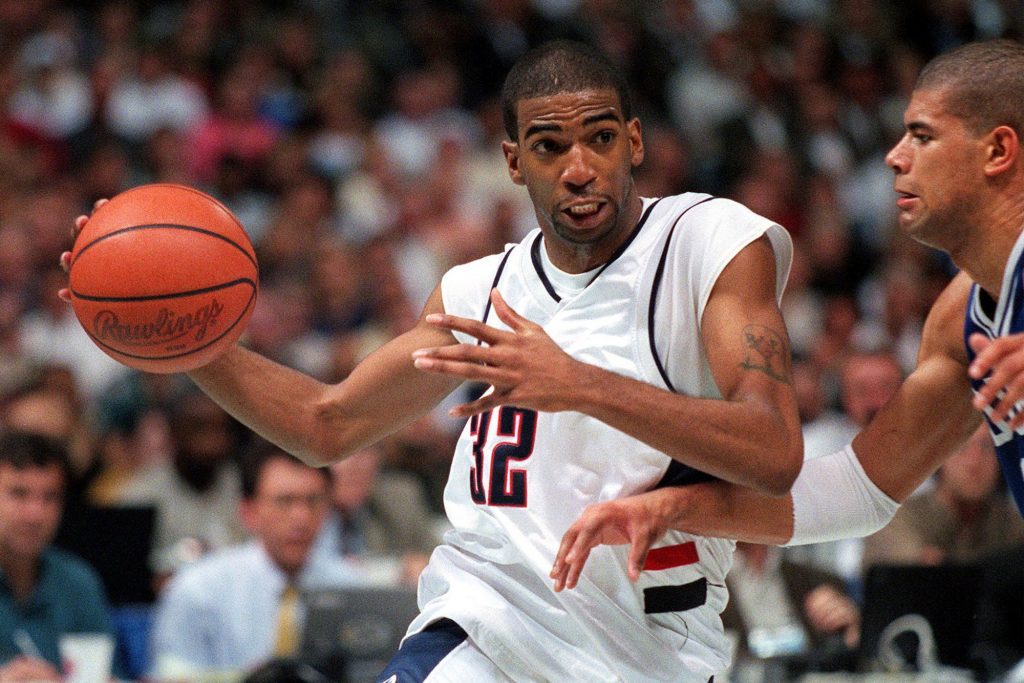 Rip Hamilton's No. 32 has been retired and raised to the rafters by the Detroit Pistons. He is the first UConn men's basketball alum to be so honored by an NBA team. 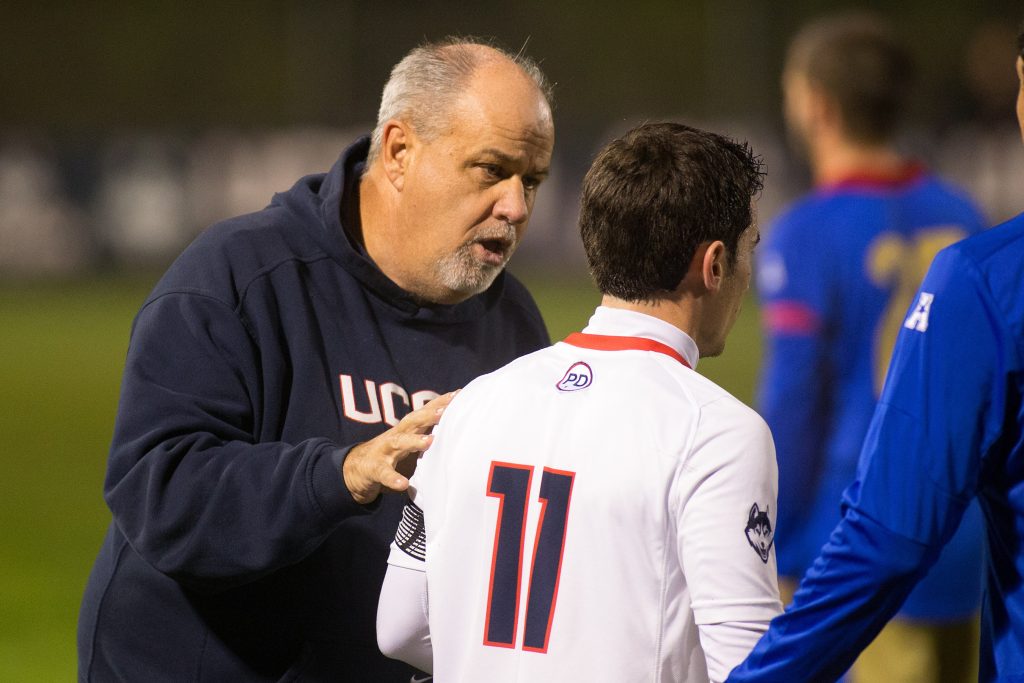 'I am a firm believer in people giving back to special places that are important to them,' says Reid. 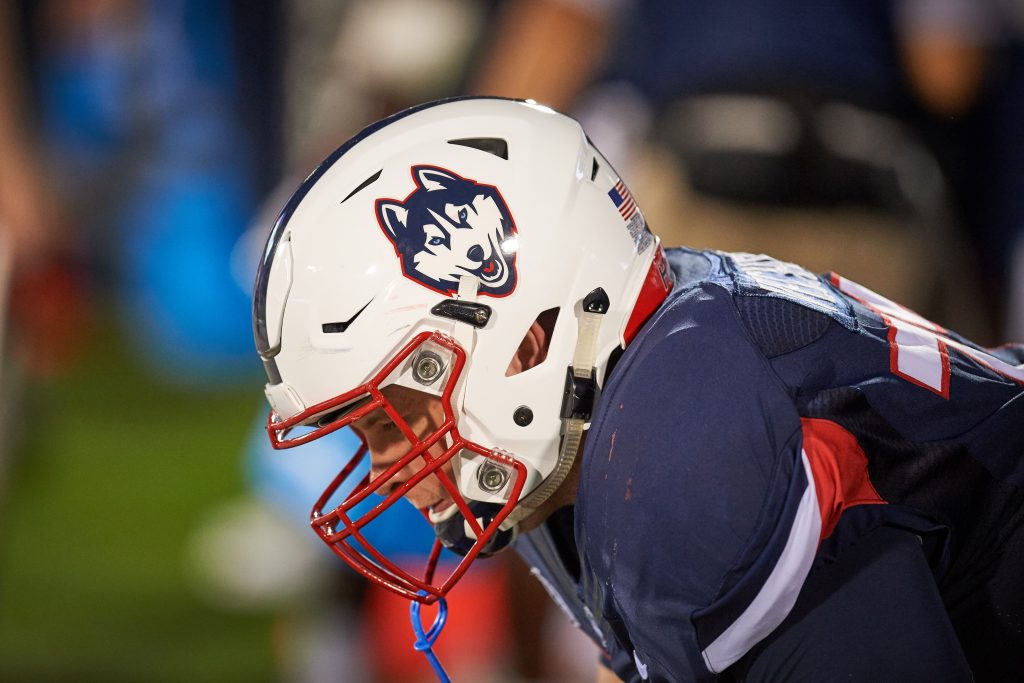 UConn football will play Boston College at Fenway Park on Nov. 18, as part of a series of three college football games at the renowned baseball stadium. 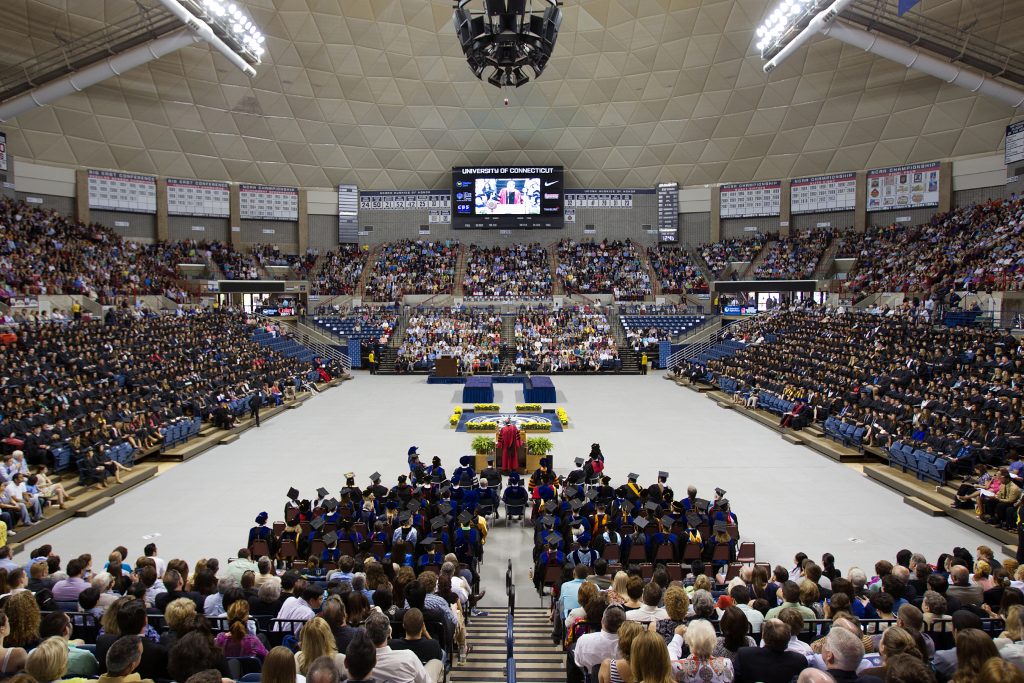 UConn’s Counseling Program for Intercollegiate Athletes has been renamed the Student-Athlete Success Program, recognizing the comprehensive support provided to student-athletes.