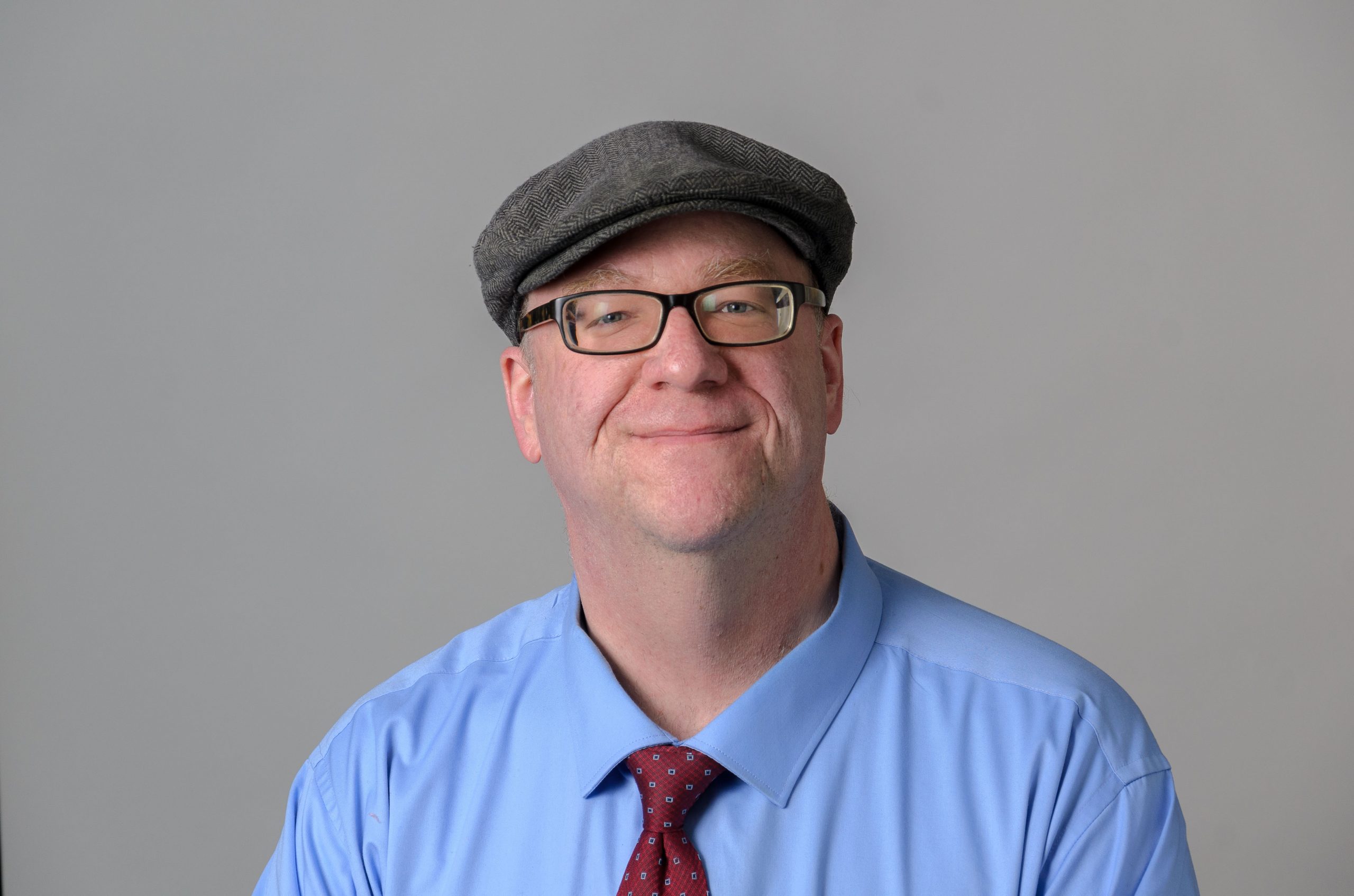 Director of News and Editorial Communications

Tom Breen has been at UConn since 2012, serving as a news writer, deputy spokesperson, manager for special projects, UConn Today editor, and, as of January 2021, director of news and editorial communications. Prior to UConn, he worked as a reporter for The Associated Press, covering health care, religion, and state government in West Virginia and North Carolina, and before the AP, he worked at newspapers in Connecticut and Massachusetts. He is the author of two books about Christianity and contemporary culture, and has published short fiction in many periodicals and anthologies. A second-generation Husky, he earned a bachelor’s degree in political science in 2000. He is the co-founder of the award-winning UConn 360 podcast and has given presentations on UConn history to community groups throughout Connecticut. He lives in Manchester, is active in volunteer organizations, and recommends that you try the coconut flavor at the Dairy Bar. 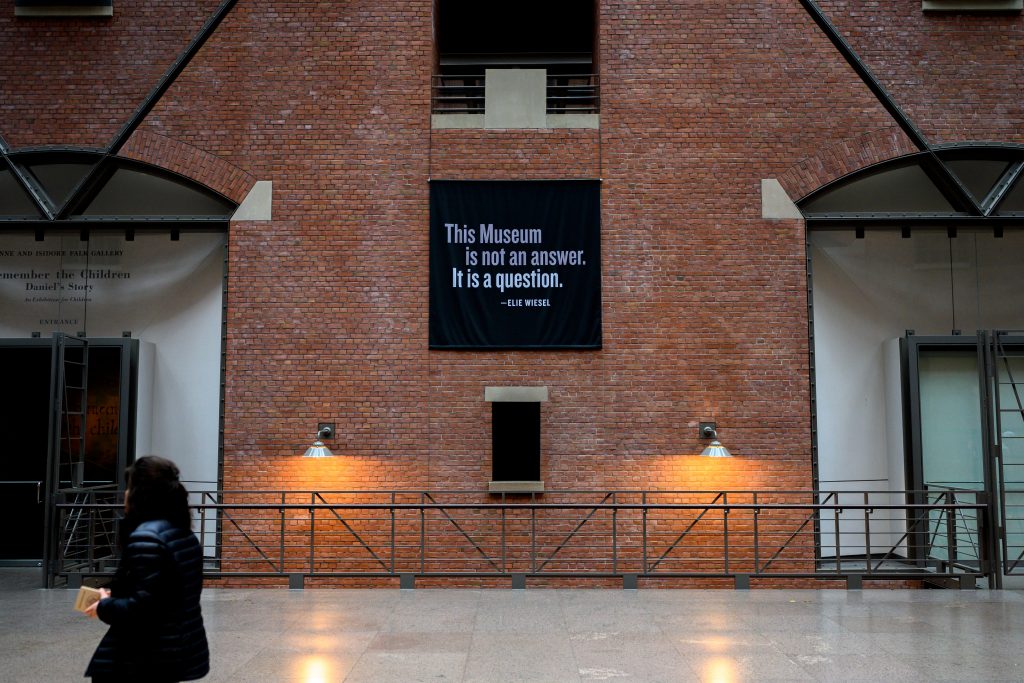 As a first step, educators can promote media literacy

January 27, 2023 | Alan Marcus, Professor of Curriculum and Instruction in the Neag School of Education 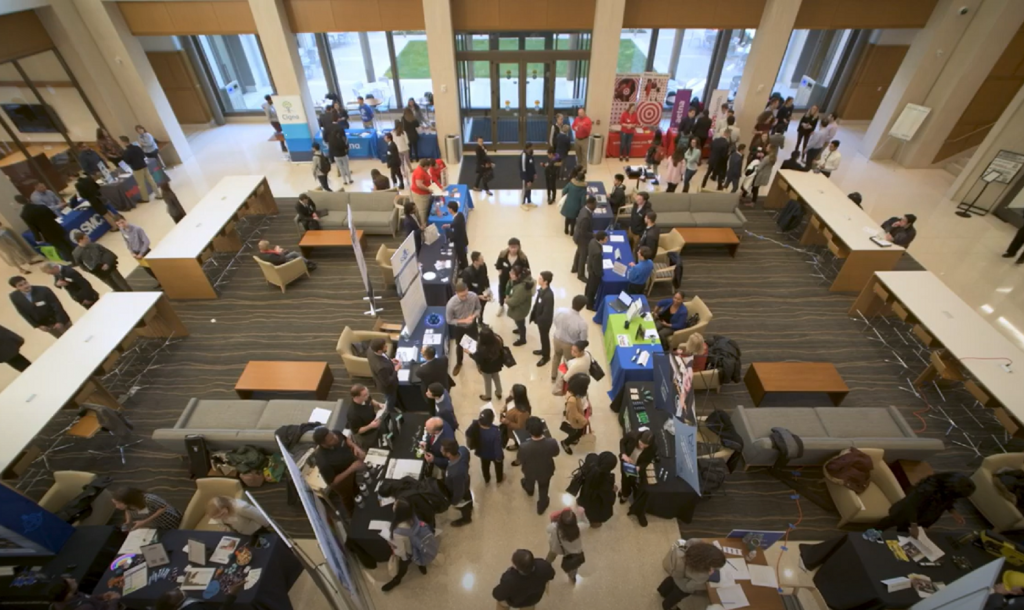 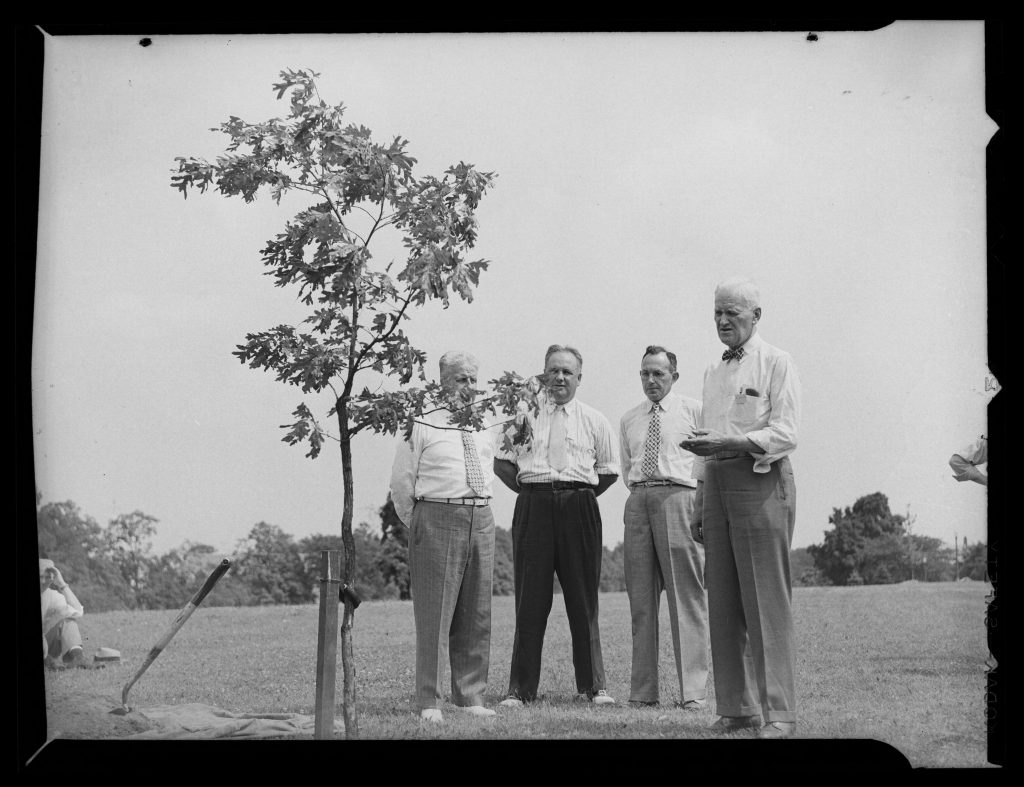 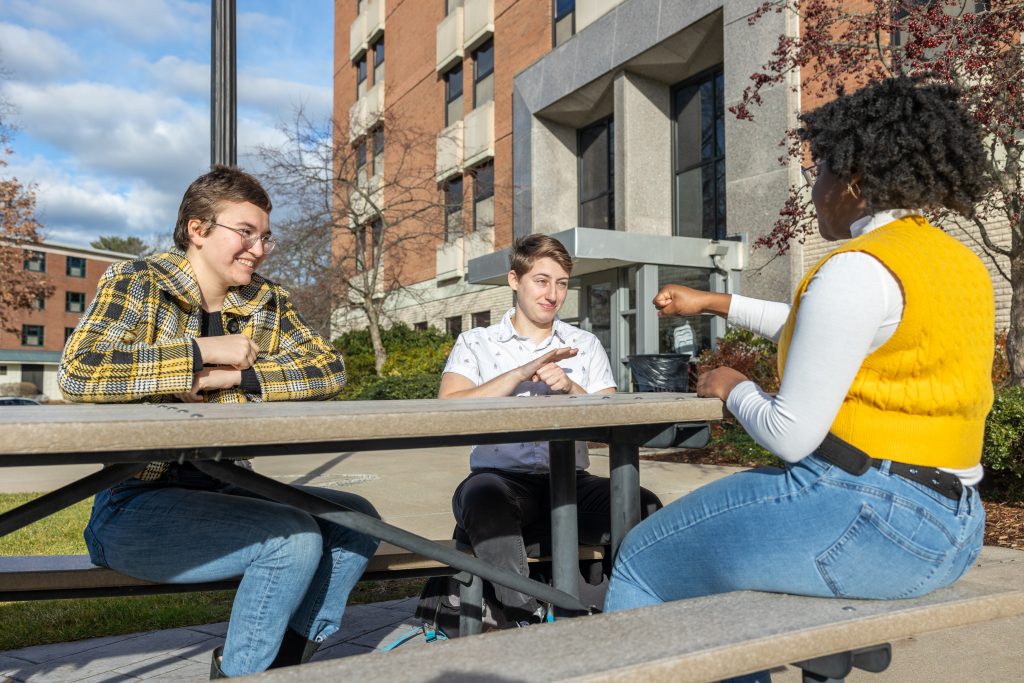 An Ancient Solution to Modern Problems

Do Rituals Give Life Greater Meaning? 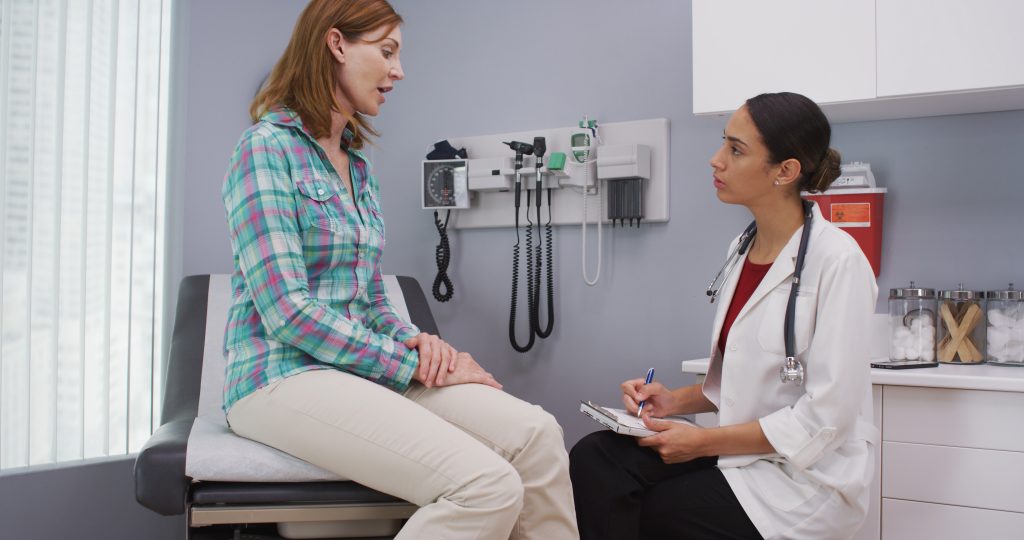 Voluntary Sterilization: What Is It?

How a legacy of forced sterilization shapes doctor-patient conversations today

How the Sandy Hook Massacre Became a Pivot Point for Misinformation 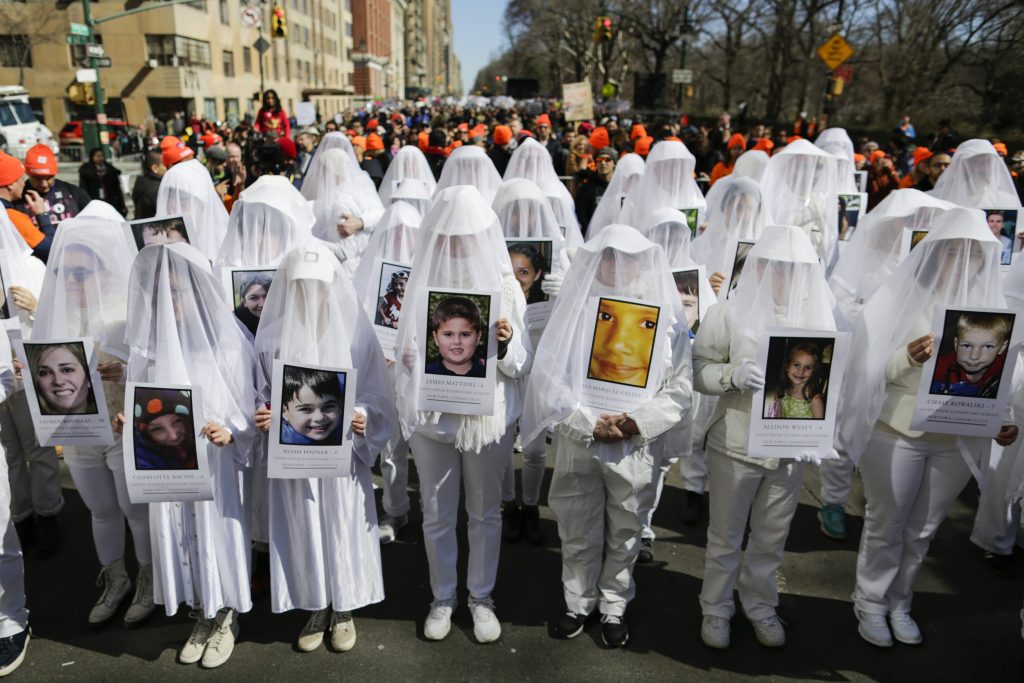 ... but those sorts of lies now plague the US, writes Assistant Journalism Professor Amanda Crawford