UConn has not only allowed me to develop my skills as an interdisciplinary artist but also a well-rounded student, says James Keth. 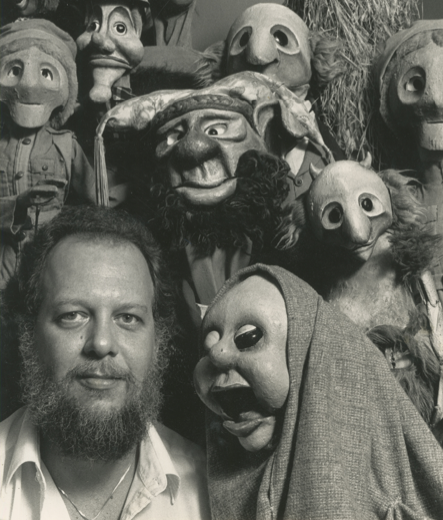 ‘It’s Always Pandemonium’ at The Ballard 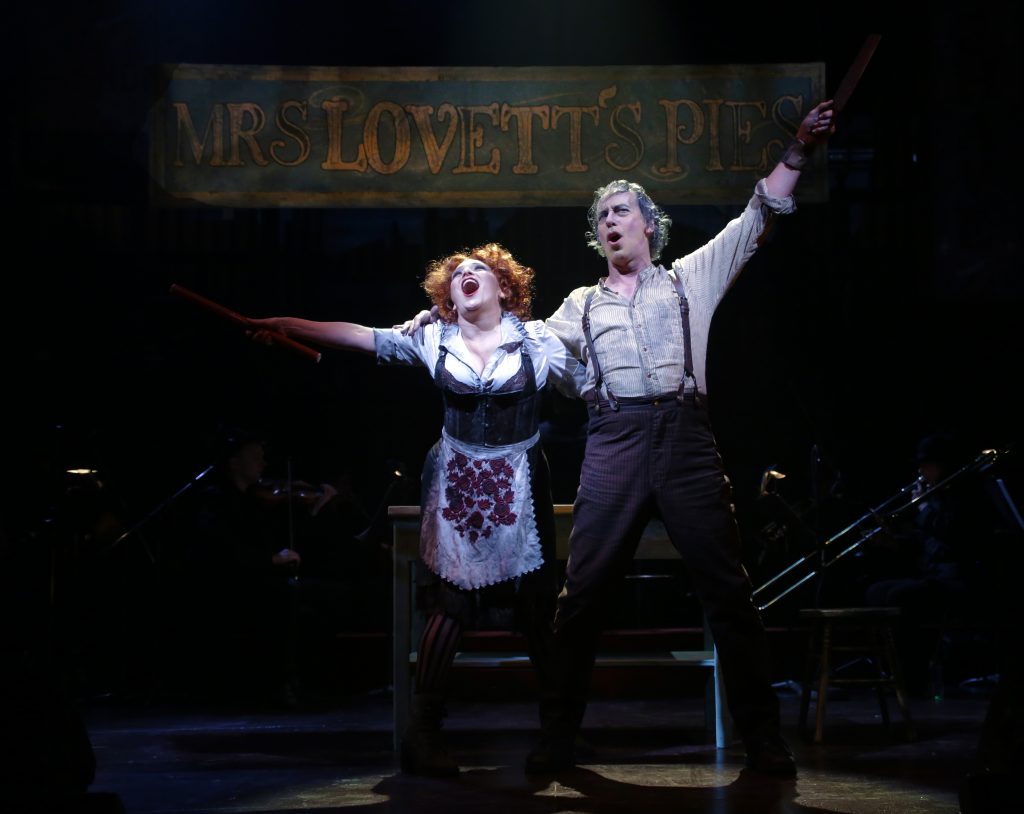 The third season under the artistic leadership of three-time Tony Award nominee Mann will include, “Mamma Mia” and “Cabaret.” The Nutmeg Summer Series will run June 6 through July 21. 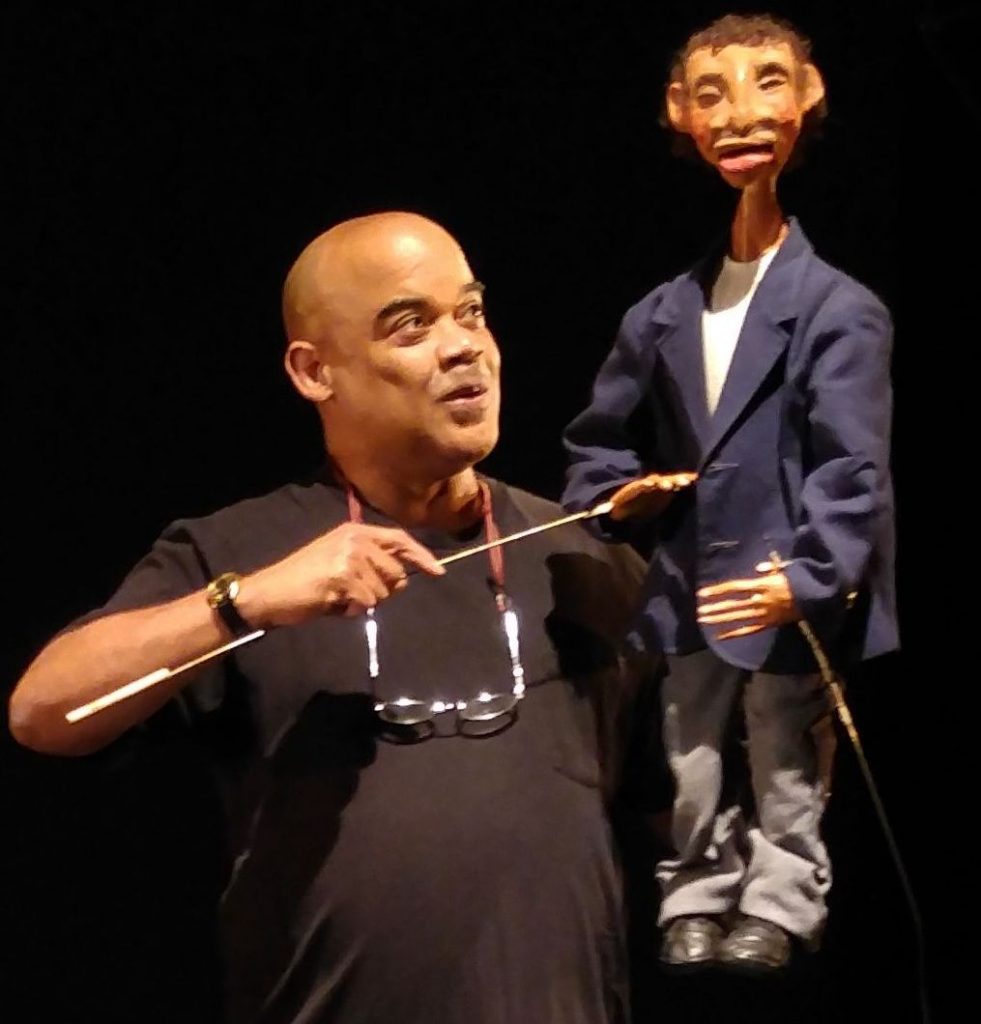 The Ballard Institute and Museum of Puppetry will celebrate the rich world of African American puppetry in the United States with a four-day series of performances, presentations, discussions, film screenings, and workshops on Feb. 7 to 10, 2019 in Hartford and Storrs. Exhibition co-curator Paulette Richards, a teaching artist and Fulbright Scholar, writes that “since […]

The Ballard Institute and Museum of Puppetry will host its Spring Puppet Performance Series on four Saturdays from Feb. to May 2019, featuring outstanding works of puppet theater by professional puppeteers from across New England and beyond. 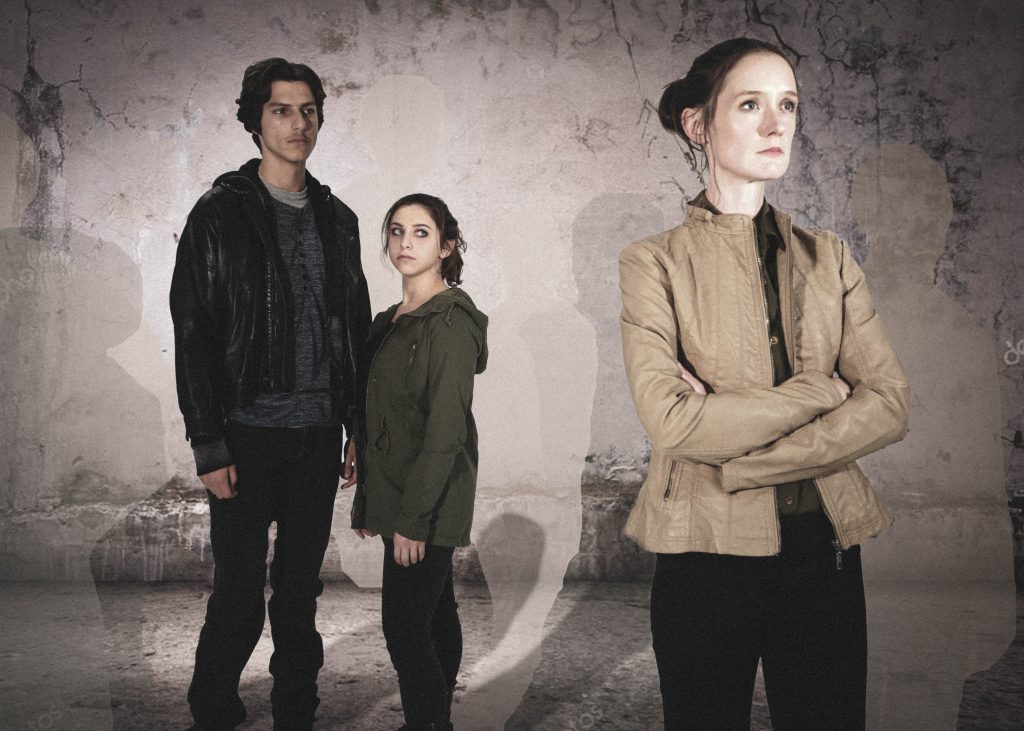 In “Good Children’s” dystopian world, young Val doesn’t know what to do to comfort his traumatized mother. His frantic search for answers leads him to secrets about his family’s past. But something doesn’t feel right. Val longs to overcome his constant fear of losing the people closest to him. But in a society where the secrets of the past are closely guarded, the ones who protect you most may be the ones you should fear the most. 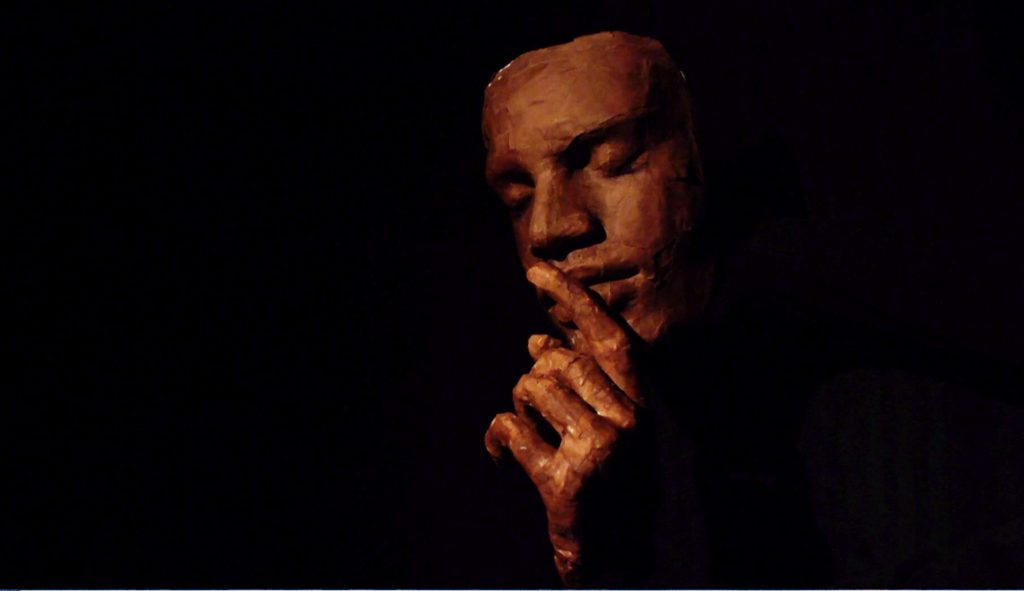 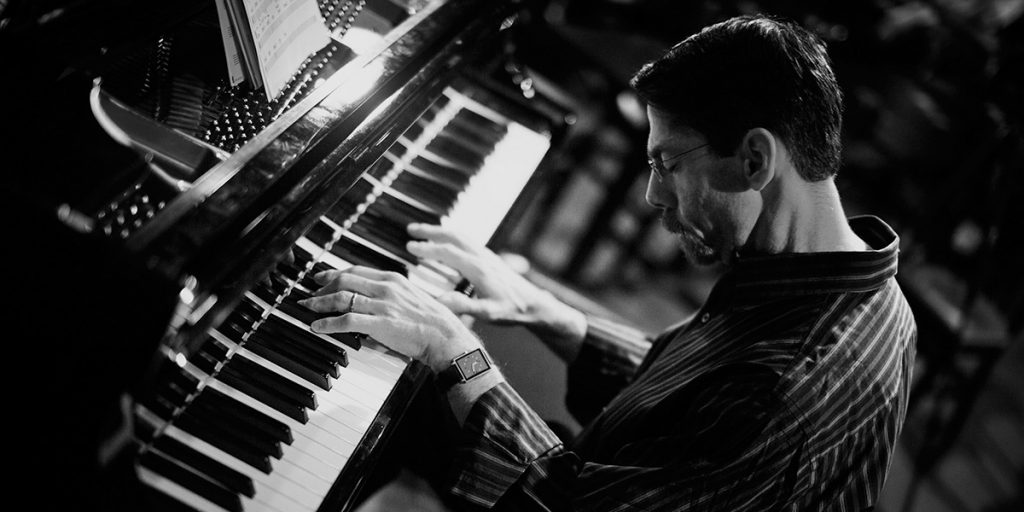 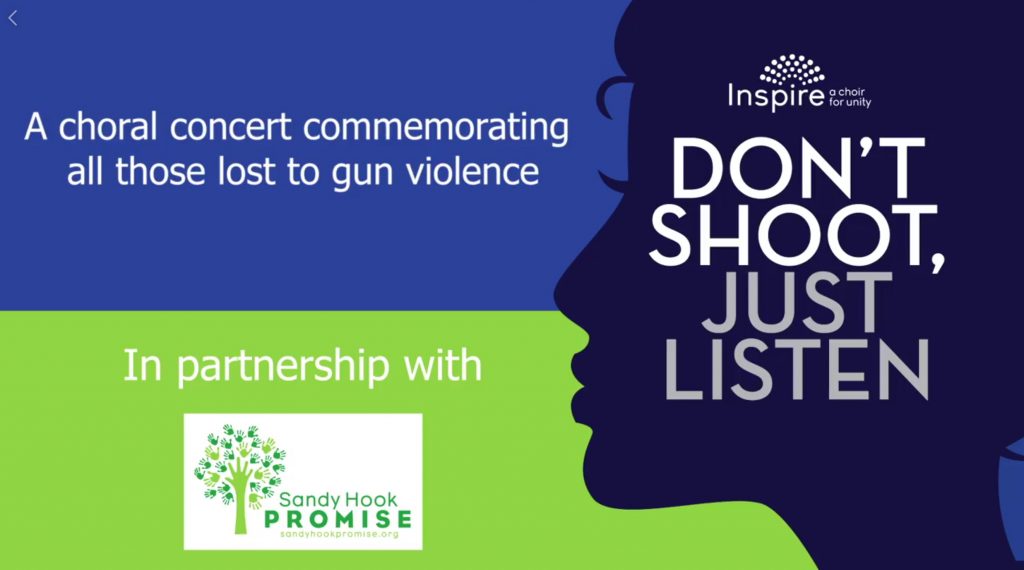 Inspire: A Choir for Unity will perform their on-tour concert, Don’t Shoot, Just Listen, September 16th at 3:00pm at von der Mehden Recital Hall at the University of Connecticut.